Boost your interpersonal communication in mins/week

How to improve your interpersonal communication skills 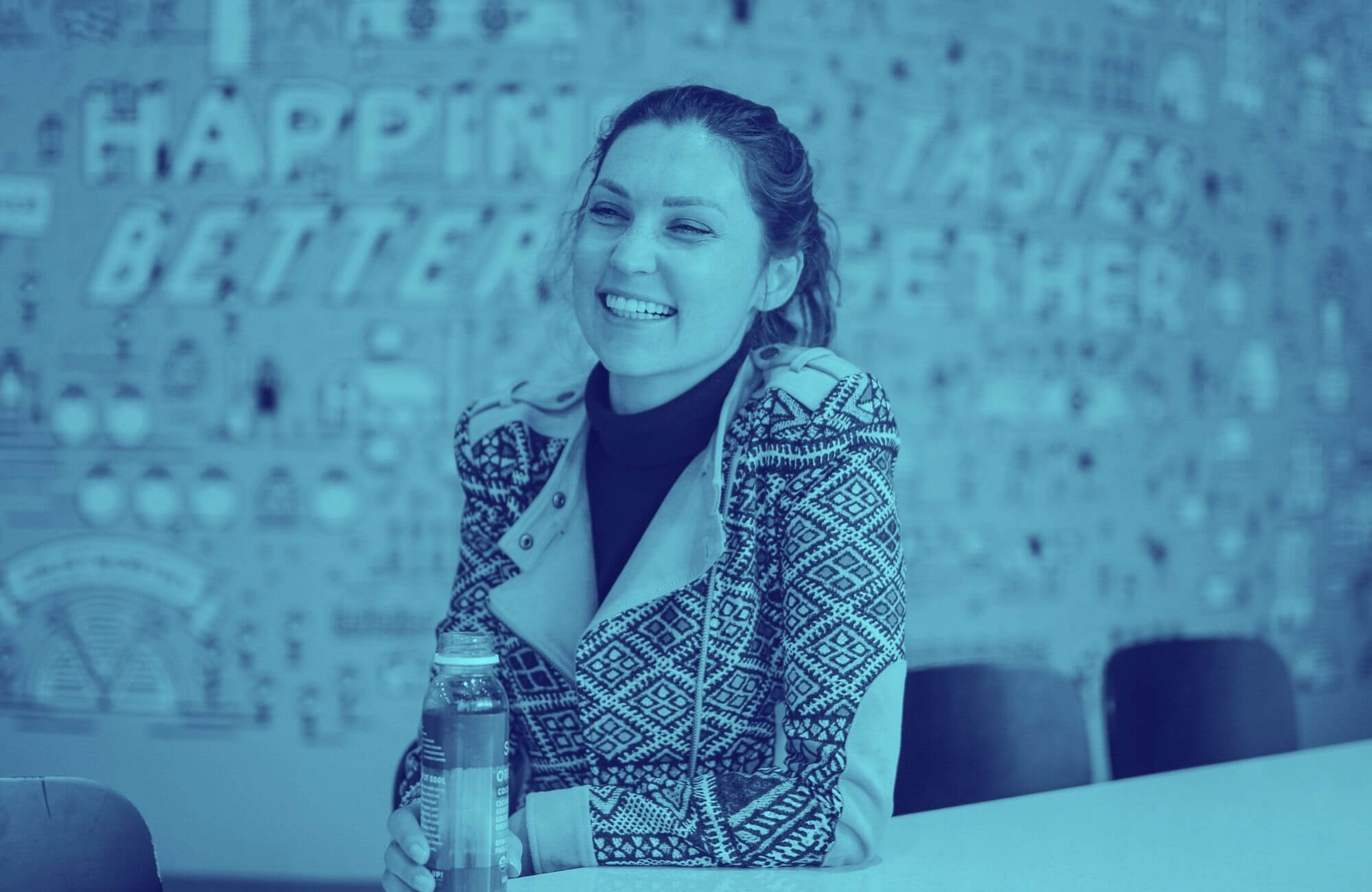 Master the 4 types of interpersonal communication, even when working remotely.

From phone calls to emails to Slack messages—like it or not, none of us would be able to do our jobs without interpersonal communication.

Interpersonal communication refers to the exchange of information between people. Examples include one-on-one meetings, conference calls, emails, text messages or handwritten letters (does anyone still send those?).

And while you probably don’t give it much thought on a regular basis, the fact is, you’re using interpersonal communication every day on the job. So, it’d be wise to master it to do your best work.

Why does interpersonal communication matter?

It makes you likeable (which helps you get what you want)

In the workplace, mastering interpersonal communication is particularly crucial if you want to achieve goals and get what you want. Being able to convey your feelings and messages clearly and effectively can help people like you more, and when people like you more, they’re much more likely to cooperate.

In our motivation research, we found that those who have a high motivation toward people are highly interested in getting along with others—so interpersonal communication is especially important if you fall into this camp. To be sure what your workplace motivations are, sign up for our free people analytics tool and get a detailed report.

It’s the reason a robot can’t take your job

Additionally, interpersonal communication skills are important because they’re the one area that can’t be outsourced to machines. You can’t take the “person” out of interpersonal; it’s unique to humans. So while robots are able to automate hard skills, they’ve got nothing on us when it comes to soft skills! (Read more about the difference between hard skills vs soft skills.

It makes you a desirable job candidate

The 2017 Corporate Recruiters Survey Report surveyed 959 employers to learn what they were looking for when recruiting among business master’s graduates. When asked to rank skill sets based on their importance when hiring for mid-level positions, employers ranked communication skills as the most important.

What are the 4 types of interpersonal communication?

Oral communication is anything involving speaking, from the words you choose to your tone of voice when you say them. This type of interpersonal communication probably gets the most attention in the workplace.

Oral communication is vital to your work and can even make you more likeable. In one study, researchers Juliana Schroeder and Nicholas Epley found that employers and recruiters were more likely to want to hire a job candidate when they listened to an audio recording of the candidate’s pitch rather than when they read or watched it. This suggests that voice alone has the power to persuade.

How to improve oral communication

Written communication includes words and symbols (e.g., emojis and punctuation) that are typed or marked with a pen, pencil or other writing instrument.

Guess what? That means grammar is a form of communication! And just what does your grammar say about you? Well, it might mark you as a desirable employee. In 2013, Grammarly conducted a study analyzing 100 LinkedIn profiles in the consumer packaged goods industry. All of the professionals included in the study were native English speakers. Here’s what Grammarly found: having fewer grammar errors in their profiles was linked to achieving higher positions and more promotions.

When you work remotely, written communication is especially important because it will make up the vast majority of your day-to-day communication, whether via Slack messages, Google Docs or emails.

How to improve your written communication

Nonverbal communication includes any communication that does not use words: hand gestures, eye contact, facial expressions, body posture, clothing and even the objects on your desk are conveying a message to your audience.

In our workplace motivation research, we found that when it comes to communication, people fall on a range of neutral to affective. Nonverbal communication is where affective communicators shine! They’re experts at reading nonverbal cues, making them masters of reading the room during negotiations, and they tend to have high emotional intelligence.

How to improve your nonverbal communication

I’ve saved the best for last! Listening is a form of communication because, without it, you don’t have true communication. Plus, the act of listening, which is signaled through things like head nodding, eye contact and saying “mhm,” sends a message to the speaker: “You have my attention, and your message matters to me.”

Listening goes beyond just hearing what someone is saying; it involves actively trying to understand and consider what they’re saying. Another interesting thing, especially in this digital age, is that listening doesn’t necessarily mean there is an audio component. If you’re chatting with someone via Slack messages, you’ll be “listening” to them (i.e., paying attention to their words and trying to understand) without actually hearing them.

If you want one instant way to improve your likeability, it’s through listening. In one study, Harvard researchers Karen Huang and colleagues found that asking questions, particularly follow-up questions, made the speaker more liked by their conversation partner. This is because question-asking is

linked to responsiveness, a characteristic of which listening is a part.

How to improve your listening skills

Become a master of interpersonal communication

Now that you know the four types of interpersonal communication, use what you’ve learned to become more likeable at work, build stronger relationships with colleagues and get your message across with less stress.

Improve your interpersonal communication skills with a free personalized coaching program with the world's first AI-powered coach! Get started now.

Boost your interpersonal communication in mins/week