Why do some successfully crowdfunded projects still fail?

Crowdfunding continues to be a super-popular method for inventors, entrepreneurs and creative artists to get their projects out into the world. Essentially, you can place your concept on platforms like Kickstarter and Indiegogo, where they can gain traction from ‘backers’ (i.e. regular people) who like the cut of your jib, and will provide funding to help you realise your project. Typically, the reward for funding is the product itself.

It is one of the emerging channels that can be seen as a viable alternative to angel investment for startup founders looking to retain ownership in the company (with the downside being higher fees from the crowdfunding platforms).

Products like the Pebble Time smartwatch, the card game Exploding Kittens and even the sequel to the cult comedy film Super Troopers, were made possible with funding from eager backers willing to pre-order and follow the project from concept to delivery.

Some projects attract millions of dollars, essentially elevating the founder to funding-rich CEO almost overnight. Sounds like a pretty awesome way to get things happening, right? Unfortunately, popularity and even oodles of funding for a project that has captivated the market still doesn't guarantee success.

The thing is, successful entrepreneurship goes beyond a great idea - executing it effectively is another skill entirely. If you and your leadership, your team and attitudes are not aligned, the environment is ripe for potential failure no matter how much funding is received.

Don’t believe us? The following projects were both successfully funded, yet failed to launch:

This company raised $1.4M USD in 2013, with the promise of providing a simple, good quality 3D printer that the average consumer could use. The concept was all sorts of popular, and the funding received broke Kickstarter records at the time.

However, shipping deadlines were missed, and several years after this campaign, people are still waiting to receive their product.

Perhaps the most frustrating thing for backers was the fact that Pirate3D Inc. was selling the printer on their own website, despite thousands of unfulfilled Kickstarter pre-orders. It would be easy to see this as somewhat of a scam, but it doesn’t seem that way - reviews for the product are very positive (from those who have been able to get one) and the product itself seems amazing.

Very few reasons for the failure appear to have been given to the many disgruntled people left with no refund and no printer, except for a note to backers vaguely stating that investors had stepped in to fill gaps in production funding, but the money wasn’t being used to fulfill backorders. Puzzling indeed.

Despite the great idea and even initial shipments of a product that works, the failure of building a viable company around it could be a contributing factor to the overall downfall. Investors always risk production costs blowing out, or things not going as expected, but mismanagement on this scale could indicate a lack of leadership and cohesive team structure, with the plan and funding management unsuitable for the scale of the eventual roll-out.

The Skully AR-1 smart motorcycle helmet promised to revolutionise that segment of the market, and initial prototypes seemed to indicate they were making good on this promise with a truly innovative product. It boasted features like a heads-up display, audio and video navigation, and a 180-degree rear-view camera.

Like the 3D printer above, some units did manage to ship before the company’s collapse, but many backers were left high and dry.

In this case, the company collapsed due to a startling mismanagement of funds by the co-founders. They were also sued by a former executive assistant who claimed she was forced to conceal spending with fraudulent bookkeeping, and eventually ousted from their own company over their activities.

The reasons behind this failure seem a little more obvious. Our research has shown that successful entrepreneurs have a high motivation towards money, but not in the way these guys have interpreted, with fancy cars and appropriating backer funds for a life of luxury. Instead, successful startups focus heavily on margins, budgets, profits and spending, and keep tabs on this at all times.

Funding is just one piece of the overall puzzle in a successful business, and if it is the only focus, other factors left without consideration can spell curtains for even the coolest product out there.

Want to know your entrepreneurial strengths and weaknesses? Take the Fingerprint for Success assessment today.

you with startup fundraising. 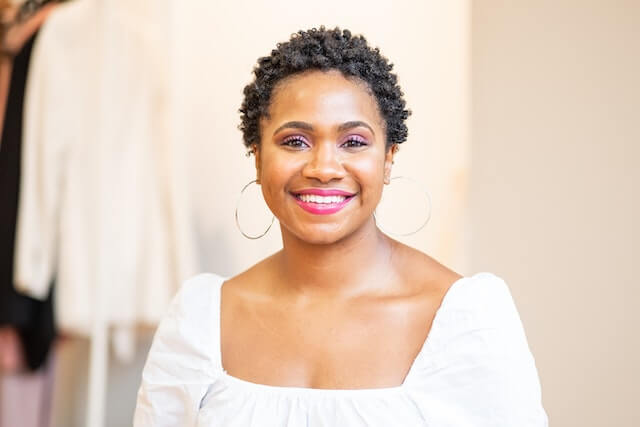 "The changes I made with Marlee, had an immediate impact in the relationship dynamic I was working on in the program" 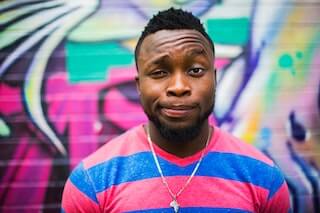 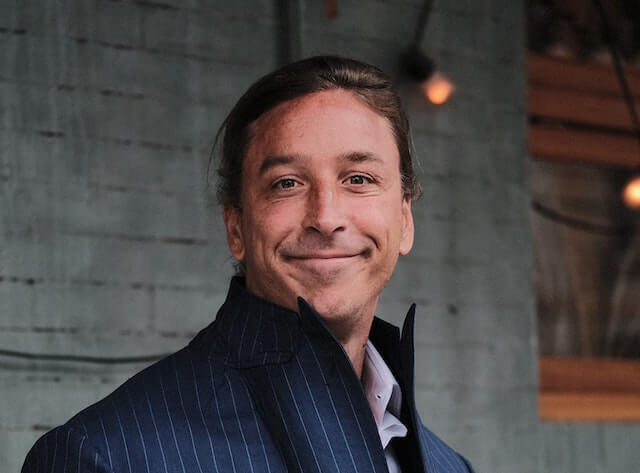 "Mind blowing! The Team Building program helped us resolve long-standing friction and misunderstandings in the team. Great experience for everyone involved!" 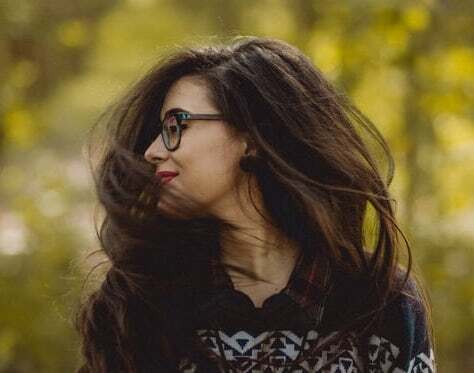 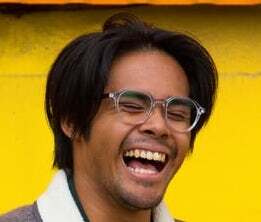 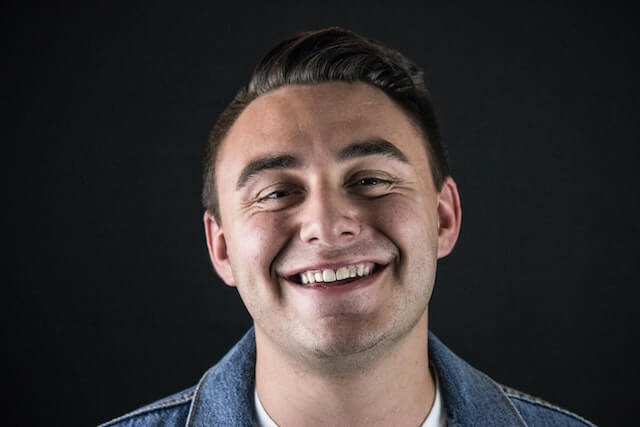