Outdated and dangerous: How are we still using the Myers-Briggs test in 2020? 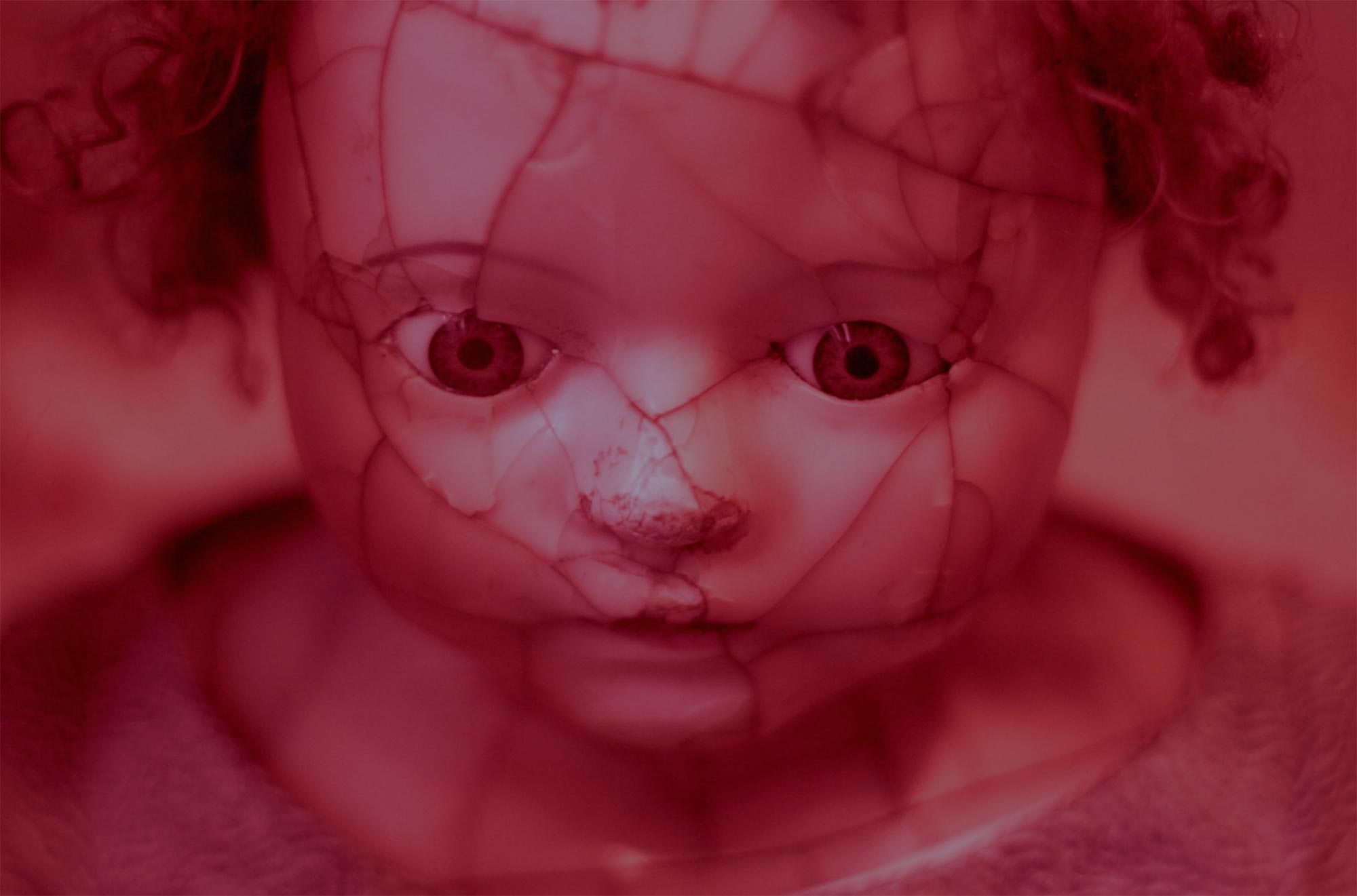 The year is 1945. A mother-daughter team – an amateur psychologist and a mystery novel writer – take a half-formed idea put forward (and promptly retracted) by psychiatrist Carl Jung and use it as the basis of test that claims to categorize human personalities into one of just 16 types.

Despite having no basis in science, that test went on to become the most popular personality test of all time. You’ve probably taken it at one point or another, maybe out of curiosity or as part of a workplace or recruitment assessment. It’s called the Myers-Briggs Type Indicator or MBTI.

Where does it come from?

The MBTI is based on Carl Jung’s hypothesis that humans might be able to be categorized into personality types, such as thinkers and feelers, perceivers and "judgers". But Jung also acknowledged that no-one could fall 100% into one category, saying that “every individual is an exception to the rule”.

With this flawed premise as the underlying theory, the test – as you might expect – is baloney. Although taken by over 2 million people a year and used in Fortune 500 companies and government agencies, the test is fundamentally unscientific, purporting to define something as intricate as human personality with just 16 simple categories.

The trouble starts when mother-daughter duo Katharine Briggs and Isabel Briggs Myers took Jung’s hypothesis – but not his caveat – and created a test that would result in people being categorized as either:

What’s wrong with it?

However, the test has been universally debunked by psychiatrists and psychologists: it has not been subjected to any kind of scientific rigor. People taking the test just a few weeks apart receive completely different results; the types are broad and flattering in the same way as horoscopes (this technique is called the Forer Effect); there’s plenty of evidence that thinking and feeling aren’t mutually exclusive attributes… the list goes on and on.

Yet the MBTI has been used by countless organizations for decades to make hiring, training and assignment decisions.

In some workplaces, it’s now simply the done thing, but ethical and economic issues arise when people are excluded from jobs or growth opportunities on the basis of their results. Yet MBTI Continues to be big business – a $20 million a year business, in fact. Journalists have found evidence that the company that administers the test is extremely profitable – and very reluctant to discuss the test’s authors.

The truth – along with better options – is out there.

Today, using MBTI is the equivalent of lugging around a Commodore 64 in the age of the smartphone. There is a palpable sense that the 70-year old framework, developed by the mother-daughter duo, has utterly passed its use-by date.

In its place, smart businesses are turning to more sophisticated, reliable and evidence-based platforms to develop teams and individuals within organizations. Pioneering platforms such as F4S are revolutionizing the development industry, providing a broader scope for identifying and developing talent and a richer experience for members.

Superseding the personality-test models of the past, emerging platforms such as F4S are changing the face of human development by focusing instead on the natural motivations of individuals and teams to optimize their talents and illuminate potential blind spots for businesses.

Ultimately, it’s important to remember that – as in many aspects of life and business – received wisdom is always worth questioning. Myers-Briggs tests have their place: and that’s in BuzzFeed quizzes – not in business.

Ready to relegate the Myers-Briggs test to the past where it belongs? Find out how F4S can help you nurture your talents and overcome your blind spots.

Find out more about F4S today. 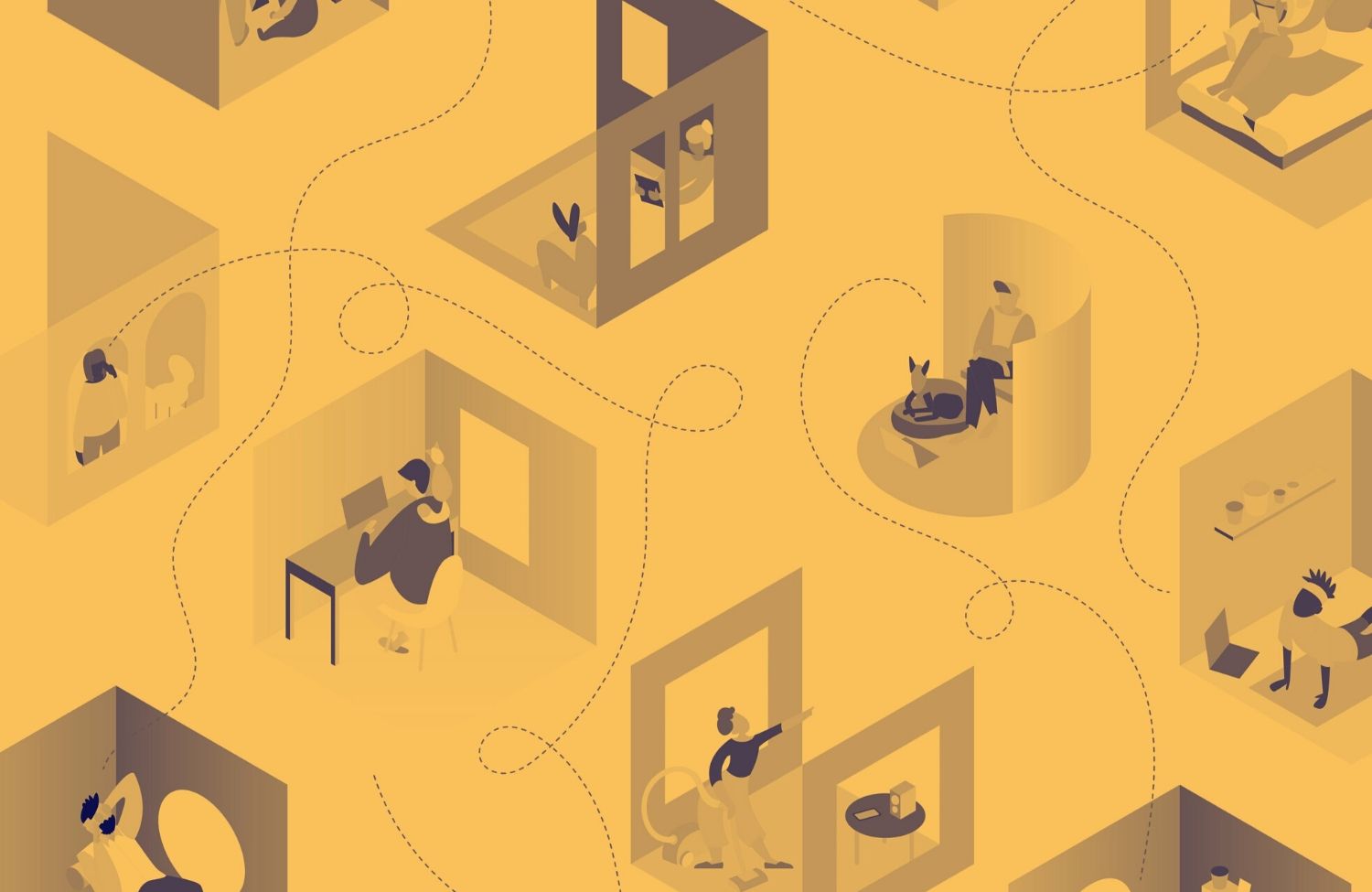 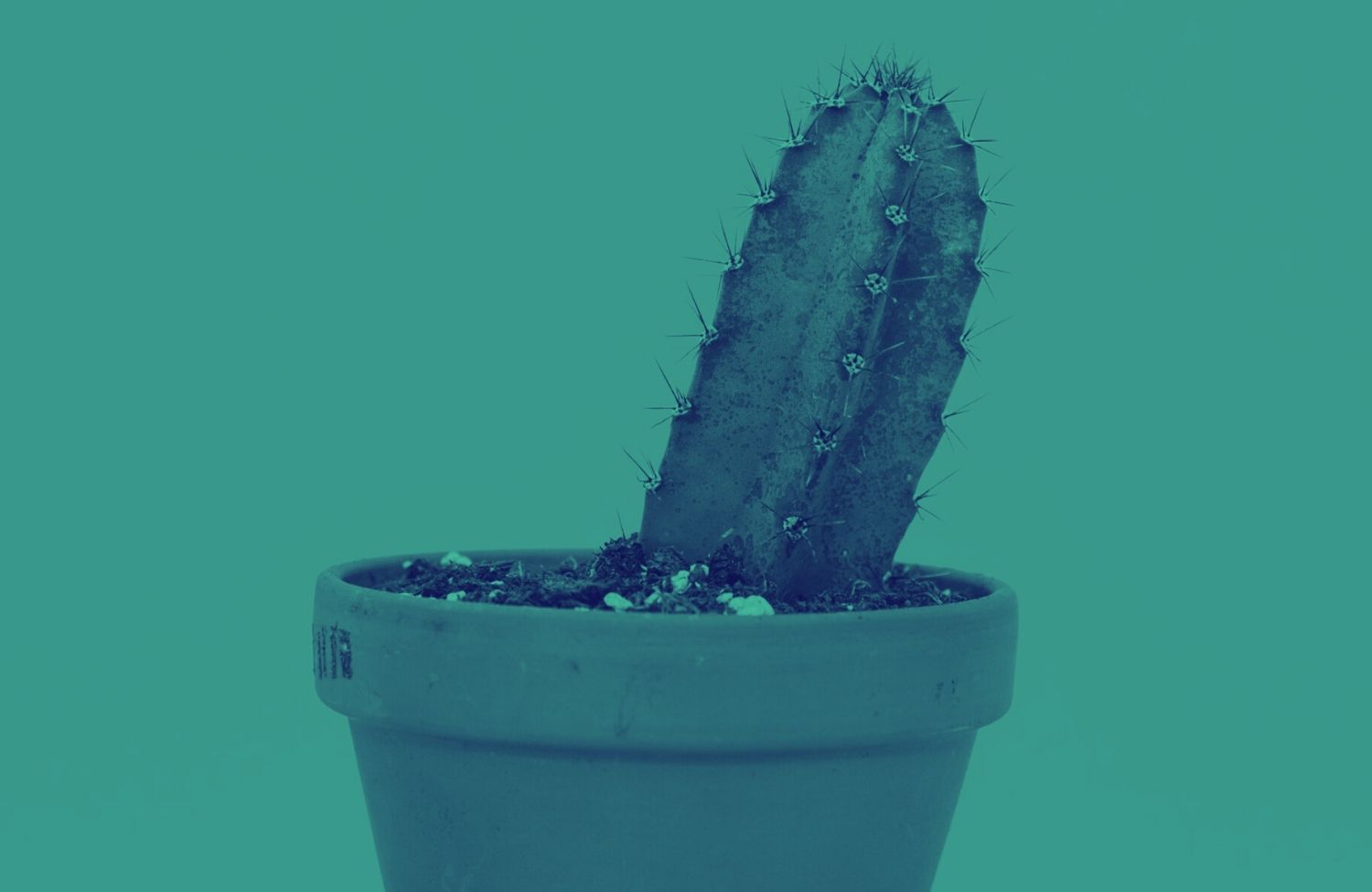 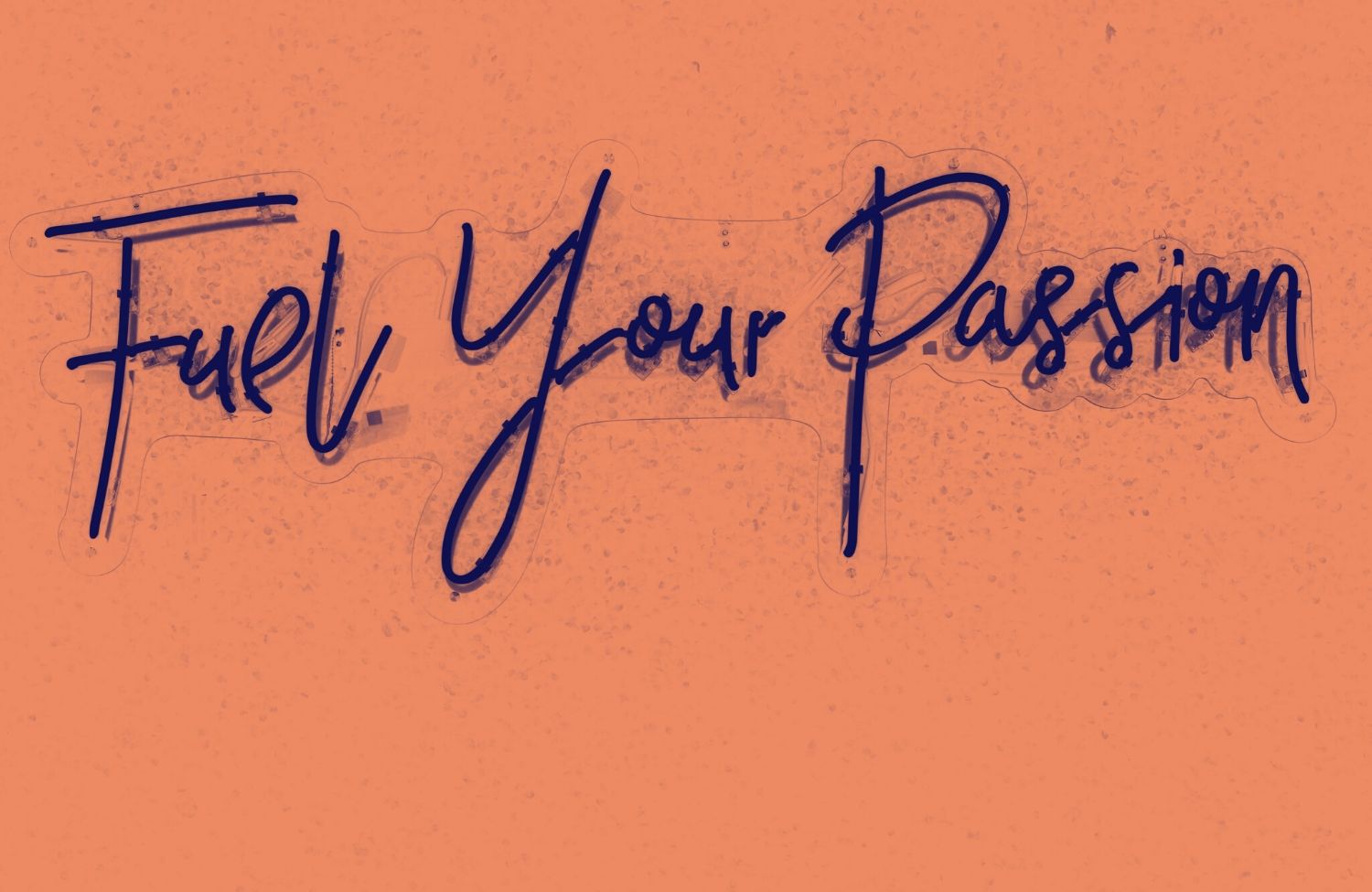 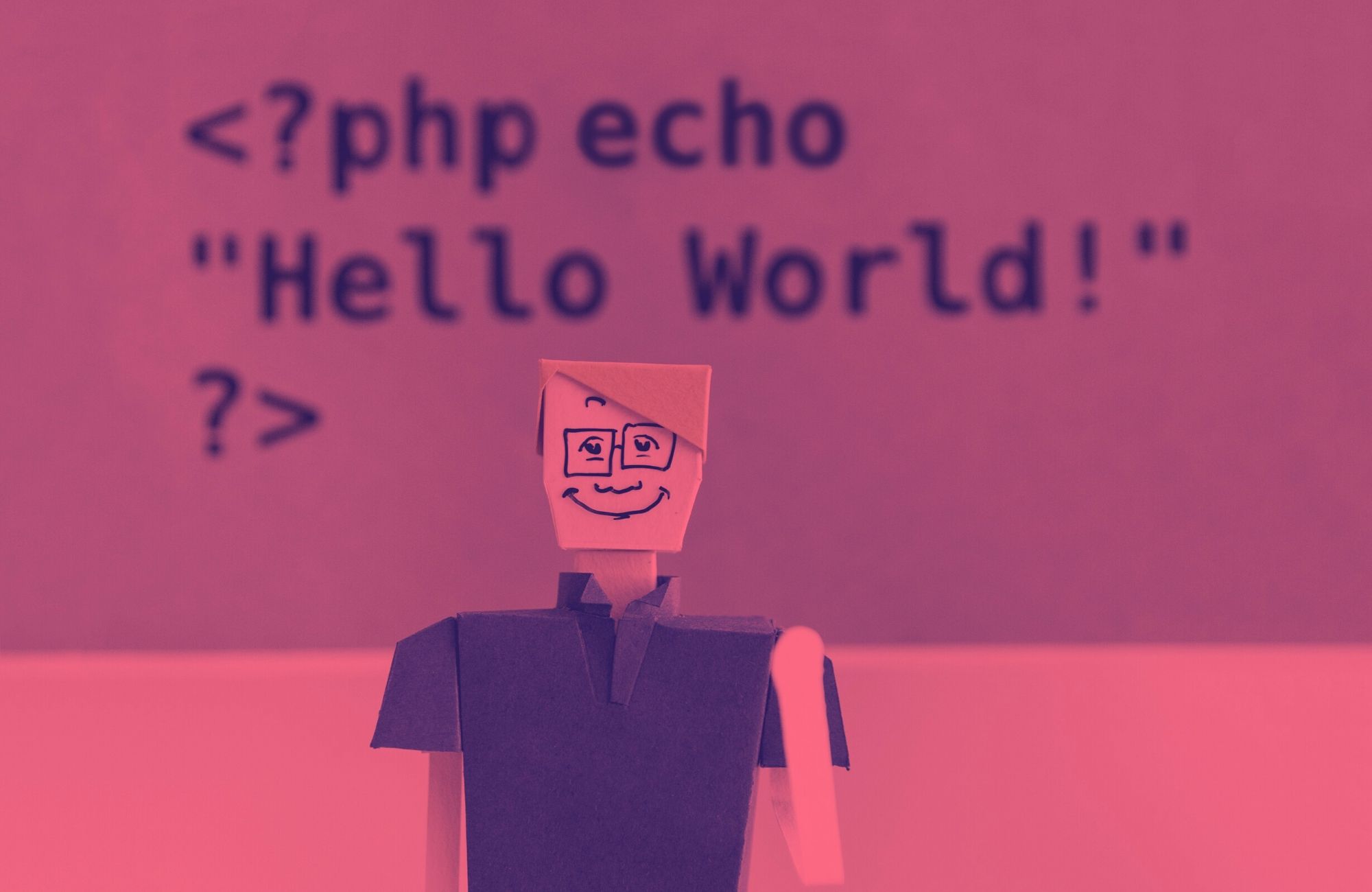 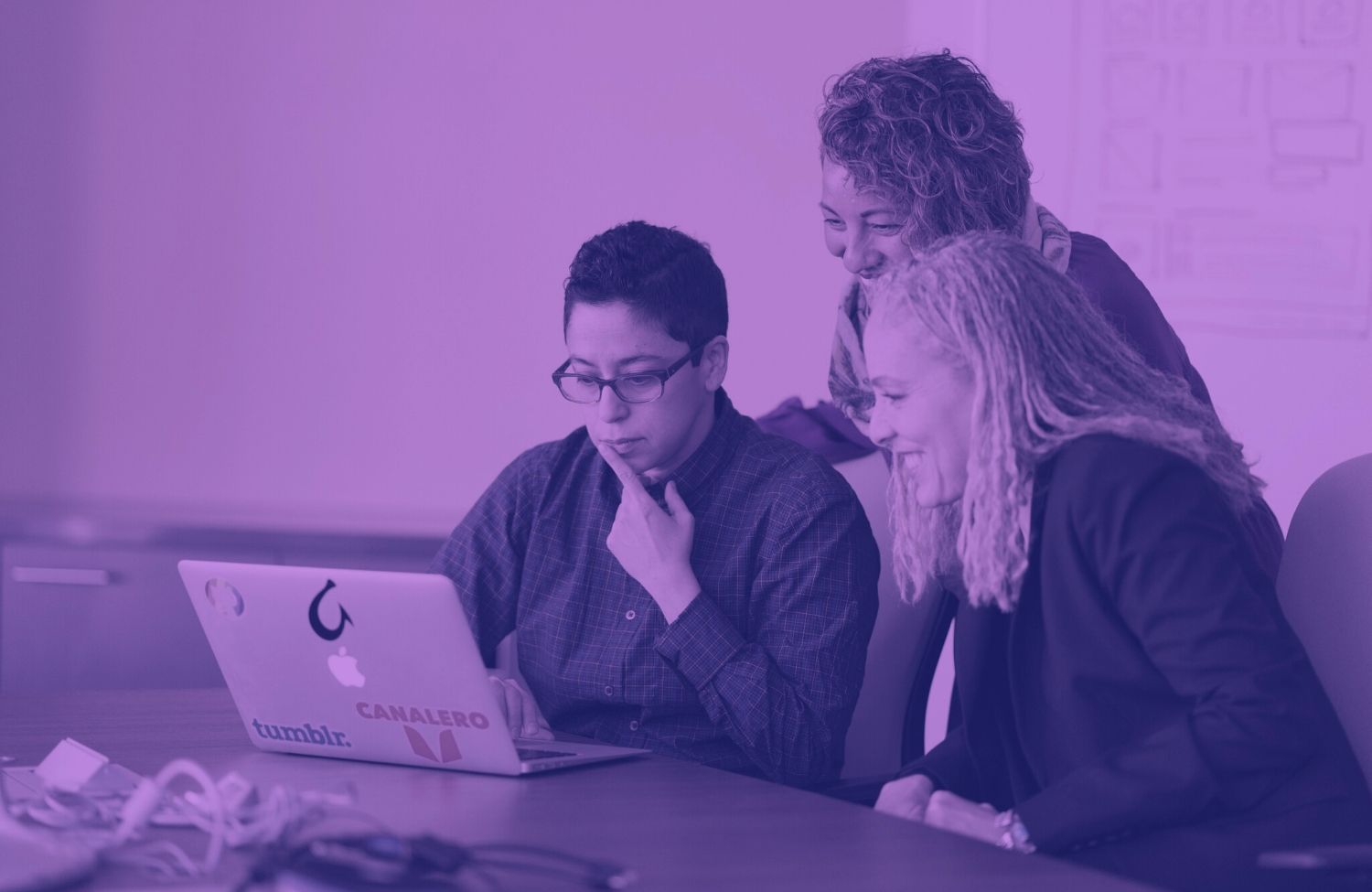 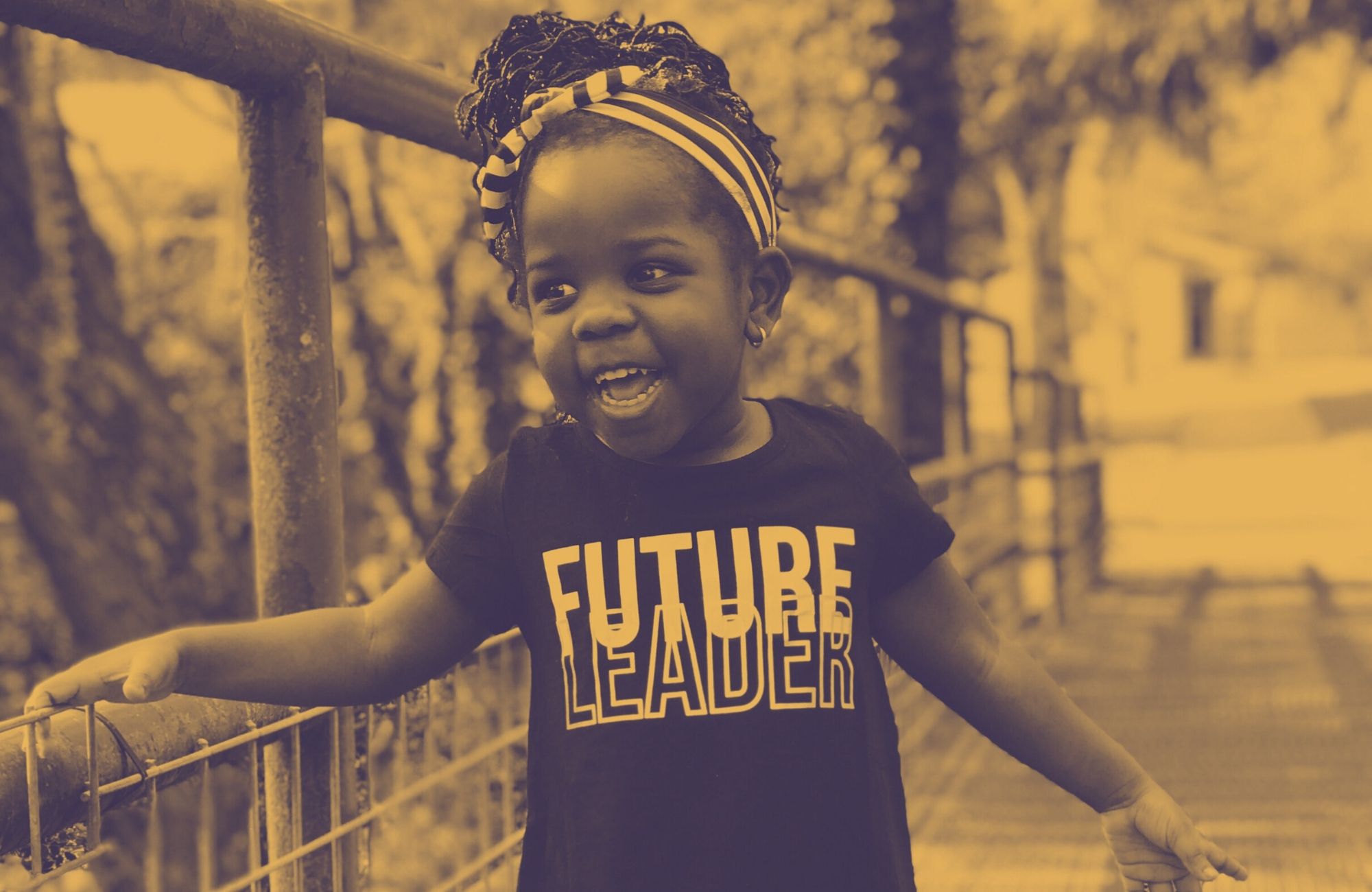 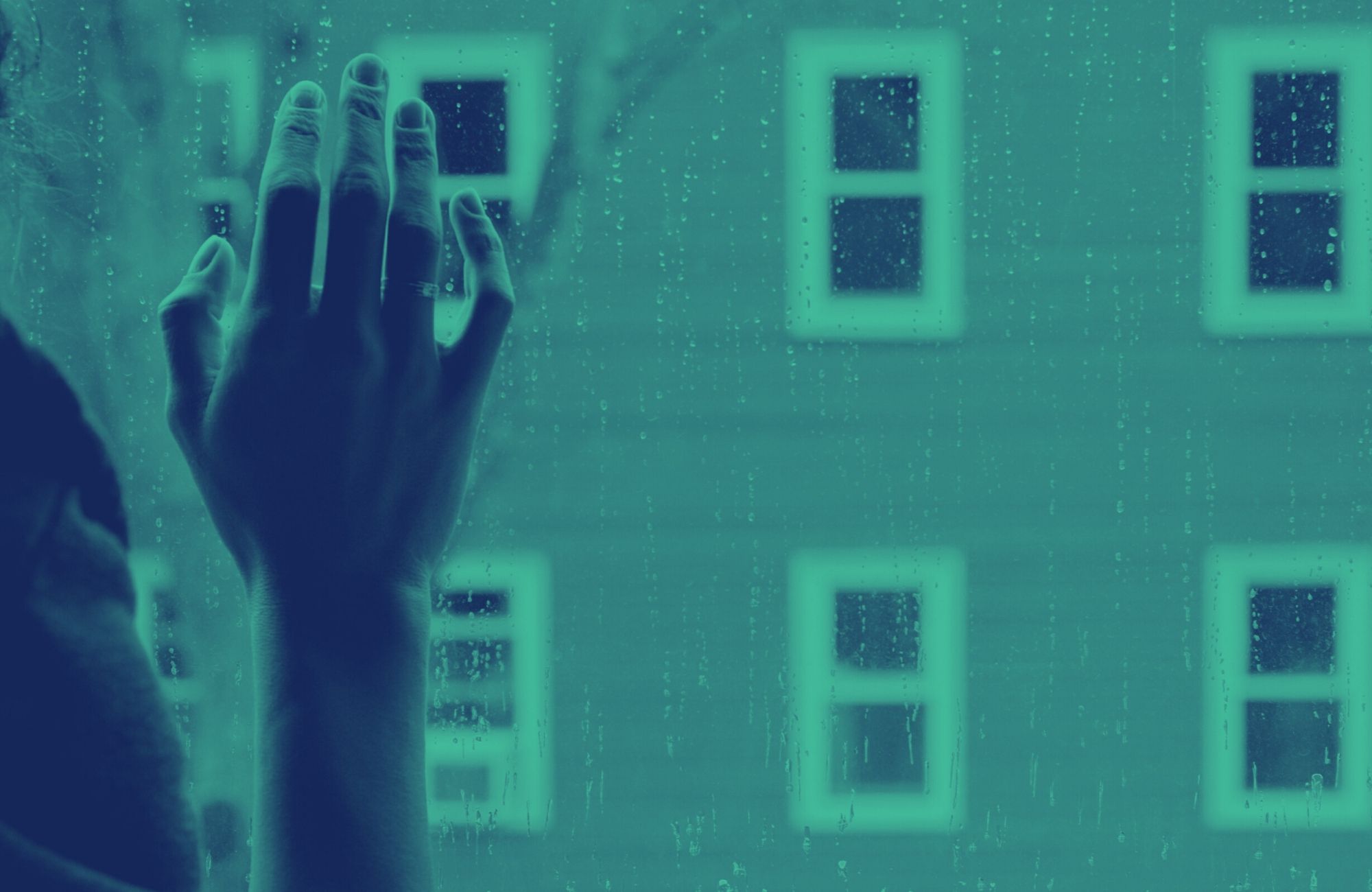 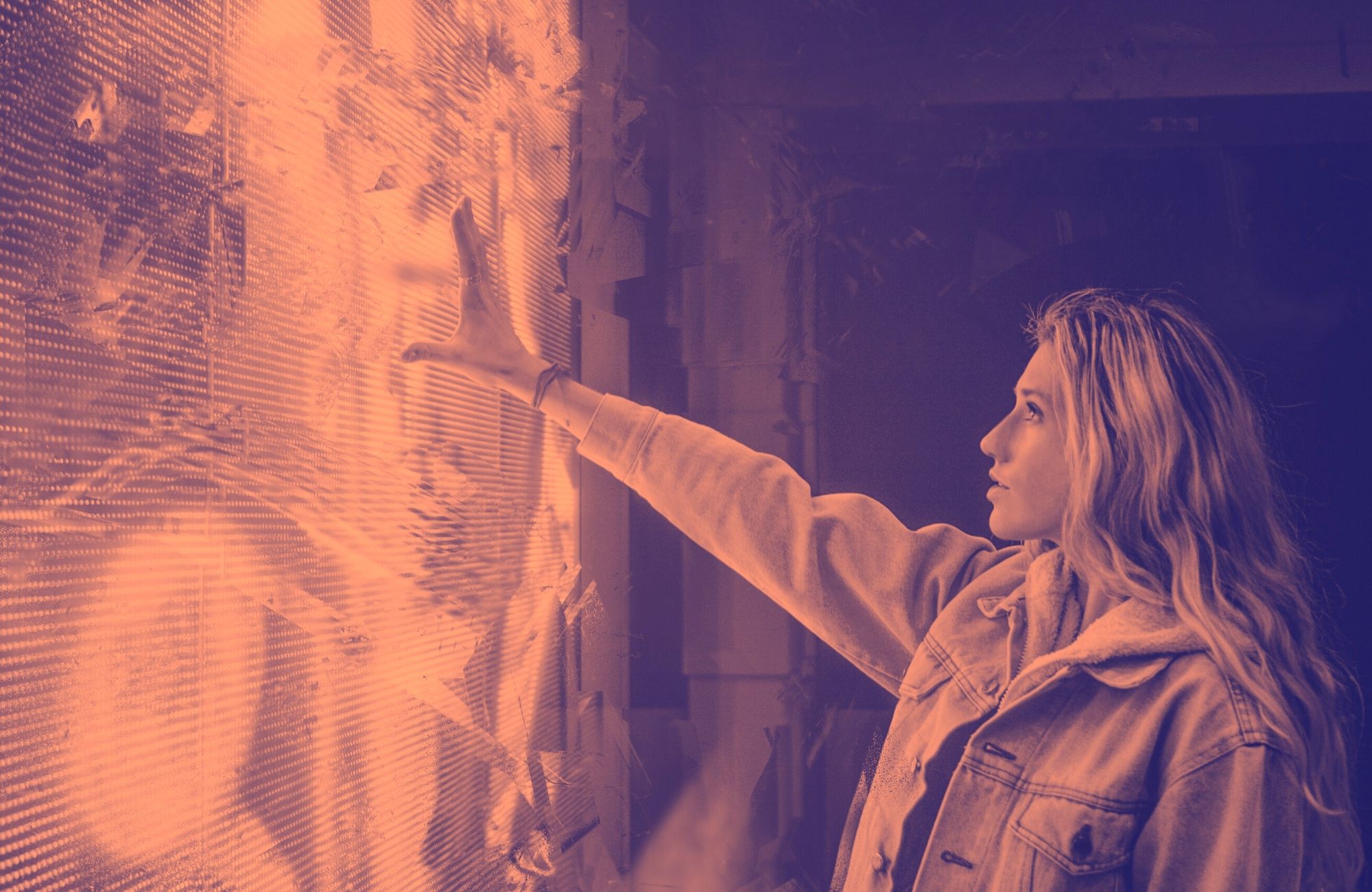 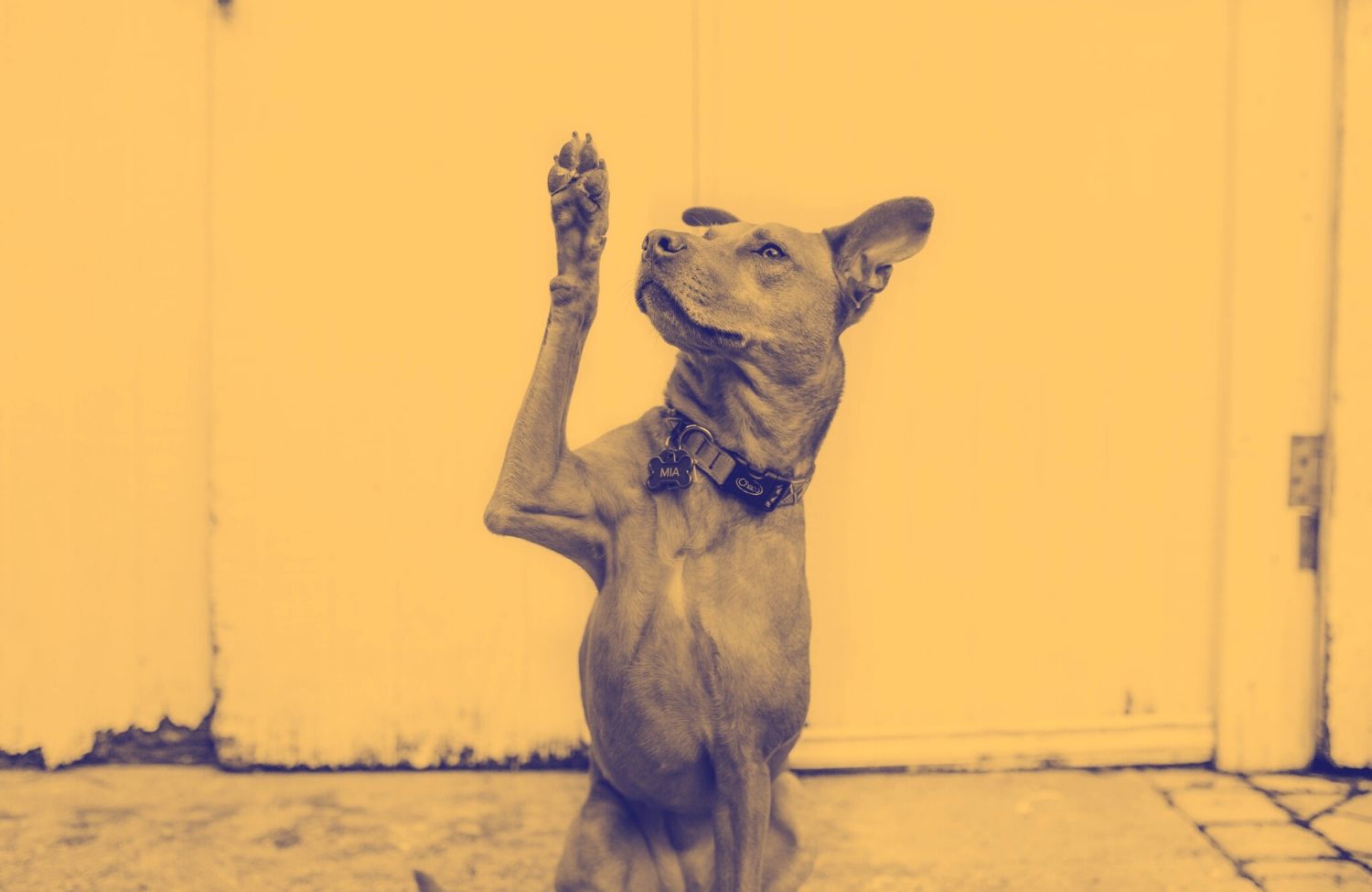