Future-proof your career with our fast coaching 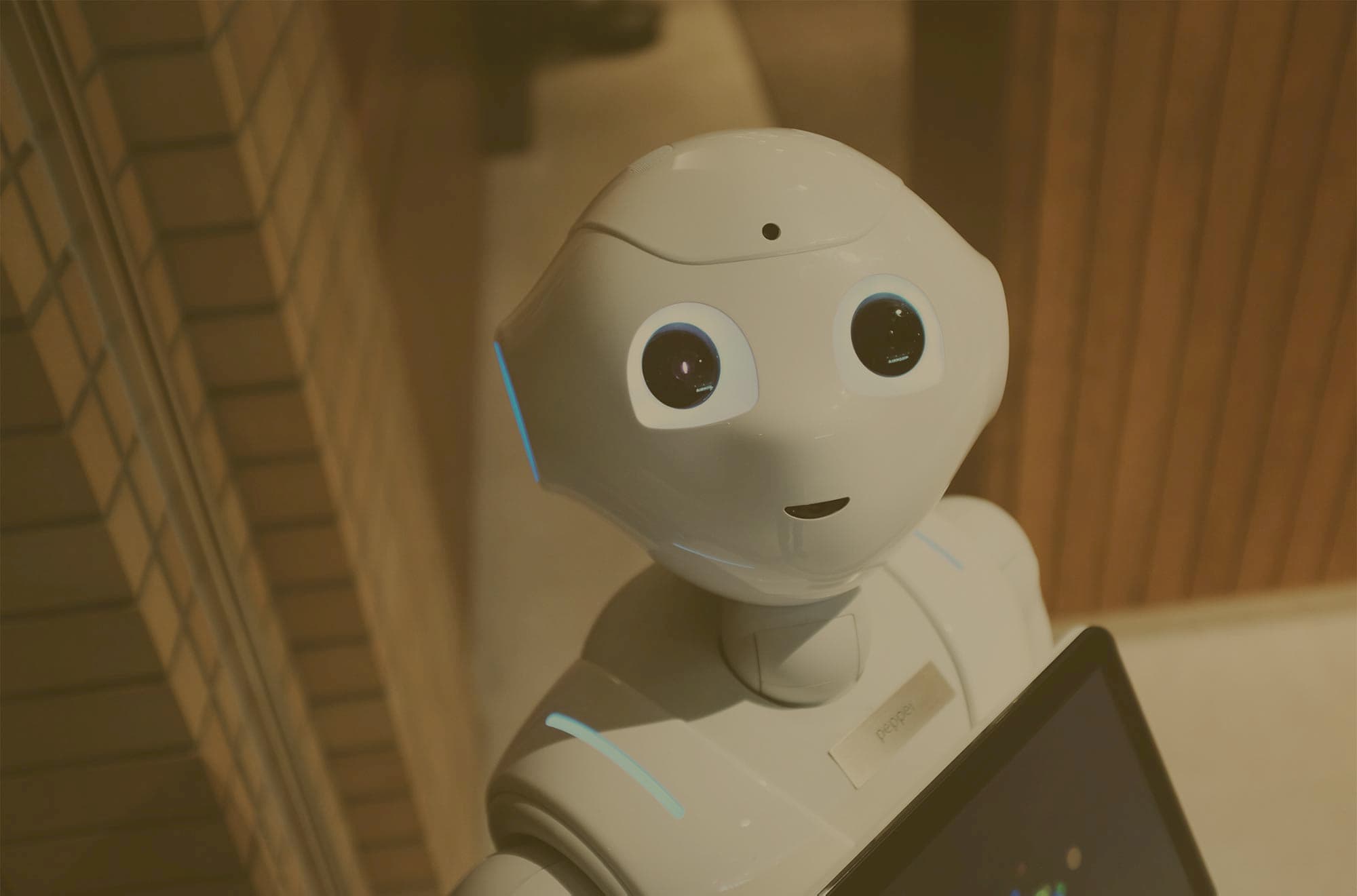 Recently, American mega-retailer Walmart announced plans to introduce technology in stores that would scan shoppers’ faces and indicate whether they were unhappy, angry or frustrated.

That’s… well, aside from being creepy, not entirely unexpected. After all, artificial intelligence (AI) is being implemented in more and more ways, across multiple industries. Machine learning and automation is slowly, but surely, becoming part of everyday life.

AI isn’t all doom and gloom – there’s some pretty amazing stuff we’re able to use in our lives already, and it’s only getting better thanks to quantum computing. Siri is the awkward friend who doesn’t always understand you, but is just one voice prompt away, and Tesla vehicles are possibly the coolest (and smartest) car you could ever own, with so many predictive capabilities that just get better as the car learns more about your driving preferences.

We’ve come a long way, and we as humans will go further still. However, there’s one crucial area in which artificial intelligence is lagging: empathy. And that’s why Walmart’s plan is so odd – if real humans have trouble deciphering emotion, finding empathy, then what hope does half-baked AI have, and how could it possibly help them tailor their products and services?

It just seems like it could all go very pear-shaped, in a sad (yet slightly hilarious) way. How will this technology learn to decipher someone who is unhappy with something directly related to their Walmart shopping experience, versus someone who has been cursed with the lifelong, incurable affliction known as Resting Bitch Face?

On the other hand, people analytics is something that can indeed be used by businesses to transform and tailor their services to what customers need, want and reject. And the thing with AI is, it’s only as good as the data behind it. It’s not the silver bullet, the shortcut, to achieving a seamless understanding of your customers - however, working on the quality of the data behind the robot is the fascinating, elevating step in the right direction. ‘Big data’ seems to be the tech industry’s buzzword of the year, but it is through clean, contextual analytics that we can really see AI get the ‘emotion chip’ it needs to be the wow factor in the future of business.

People analytics is already being used to supercharge recruiting, and it powers the F4S toolkit – our world-first study is allowing people to uncover their strengths and weaknesses in entrepreneurship, as well as build strong, cohesive and higher performing teams.

It’s all science, baby. And there ain’t no shortcuts.

Future-proof your career with our fast coaching