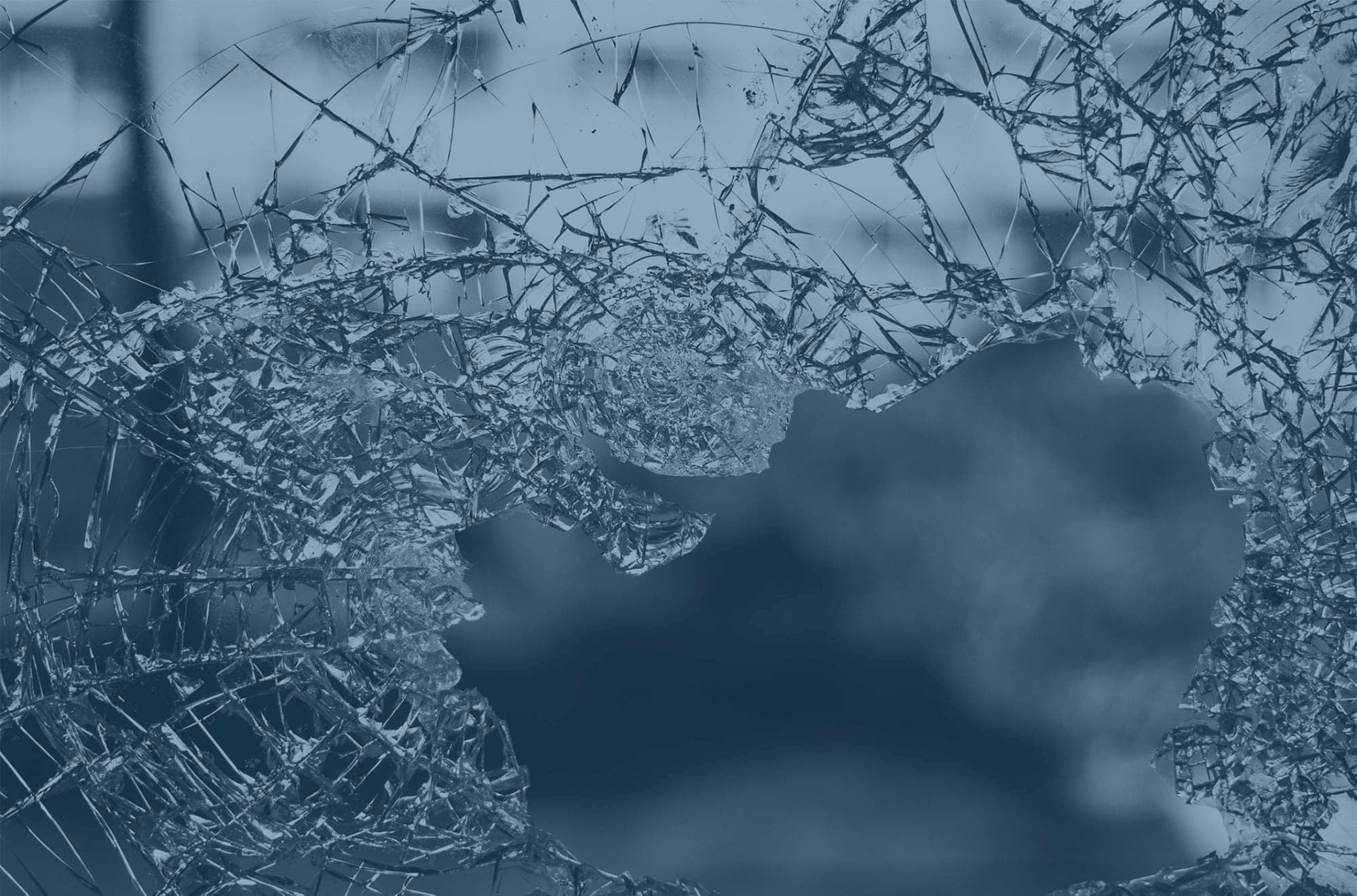 Millennials are the generation everyone loves to talk about. It would appear everyone has an opinion on who they are, what they represent and where it has all gone wrong for them (we humans are a funny bunch - the fact is, generations bring change and this negative perception of the newbie generation is nothing new).

One thing that sticks out, though, is the idea that millennials are murderers. Yep, the media has accused them of killing off hundreds of industries with their need for instant gratification, rejection of tradition and short attention span.

That's a heck of an accusation, there! Let's take a deeper look at this wave of destruction, and see how it’s really going down:

That's right, it gets worse. Millennials are cereal killers.

A 2015 Mintel study found that cereal sales are in decline, with 40 percent of millennials deeming it ‘too inconvenient’. Are they really too lazy to eat breakfast cereal? Is all that pouring and shoveling too much to bear (not to mention having to clean up afterward)?

The actual figures are hard to ignore, though. It’s true that that cereal profits have dipped by over $3 billion US since 2000, but to blame it squarely on millennial laziness is a little far-fetched, especially since the shift can be attributed to factors that basically confirm the opposite: millennials exist in a tough job climate, where they put in longer hours and are even seen as ‘work martyrs’, showing worrying signs of workaholism. They simply don’t have time for a sit-down breakfast, even if it is something as simple as cereal. It should surprise no-one, then, to learn that the on-the-go breakfast market is set to grow 46 percent by 2026.

However, you can bet that if a product is no longer relevant for millennials, they will launch something that does work for them. Sneaker mogul Ronnie Fieg banked on the idea of a blast-from-the-past sugar rush being a hit with his fellow millennials, installing ultra-chic cereal bars in his apparel stores to great success. It’s just one of the ways that the millennial market is driving change, or indeed reinventing how products are consumed, from traditional industry expectations.

Millennials also had the audacity to ruin weddings while they were at it, with a YPulse study suggesting they spend less on nuptials than previous generations and 74% believing ceremonies to be too expensive in general.

The wedding industry is still worth $300 billion worldwide, but that doesn’t mean it caters to the market as effectively as it should in all areas. And, let’s face it, even being a guest or bridesmaid can get freaking expensive!

Rascal millennial Kelsey Doorey launched her startup, Vow to be Chic, in response to the financially costly honor of being chosen as a bridesmaid. As the first bridesmaid dress rental service, it helps to significantly cut costs while providing speedy, online-centric access to designer dresses. As Doorey notes in an interview with Forbes, “Most bridal companies did not keep up with millennial shopping habits… we’re disrupting an industry because we know what millennials want and the frustrations they face with the bridal industry status quo.”

If you want to sit back with a bucket of popcorn and enjoy the latest blockbuster, well, better get in while you can: the millennials are coming to destroy a theatre near you. And they’re also threatening live sports as we know them, according to this LEK digital engagement study.

While it’s definitely a factor that streaming services are contributing to a change in sports and entertainment viewing, there’s also a few home truths that need to be addressed:

The famously millennial-led Facebook is sinking huge money - $1 billion USD in fact - into live sports streaming and original content on the platform, responding to the rejection by Gen Y of expensive cable and exorbitant ticket prices. It’s already paying significant dividends, with Facebook seemingly on a push to expand their licensing into a variety of sports codes and top-rated shows.

This is just the tip of the iceberg when it comes to the supposed millennial death knell. But it seems pretty clear that there are elements of traditional industry that are resistant to change - and a failure to adapt to the market has always been a huge red flag in business survival.

Maybe we’re all just getting too damn old.

Ready to explore your unique entrepreneurial skills? Take a look at the Fingerprint for Success toolkit. 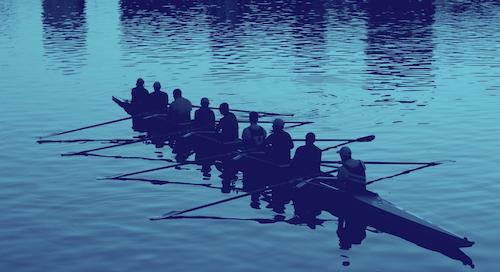 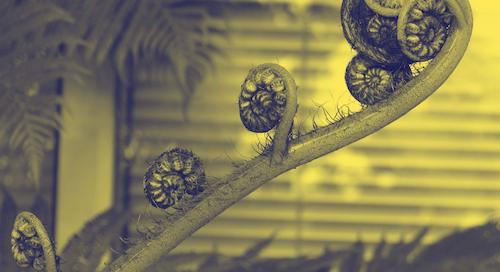 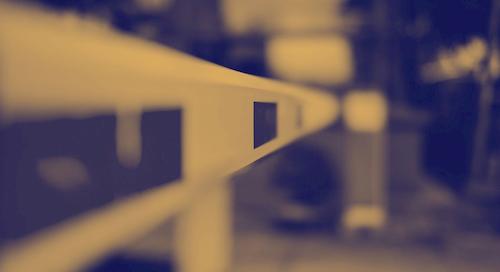 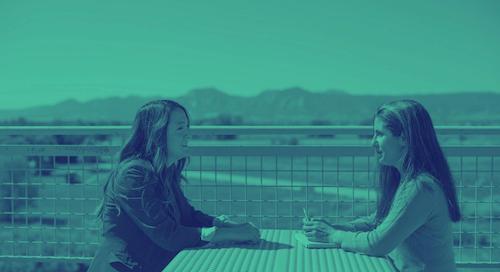