F4S can help you figure out what to do with your life.

Uncover your unique talents and motivations with our work style assessment. 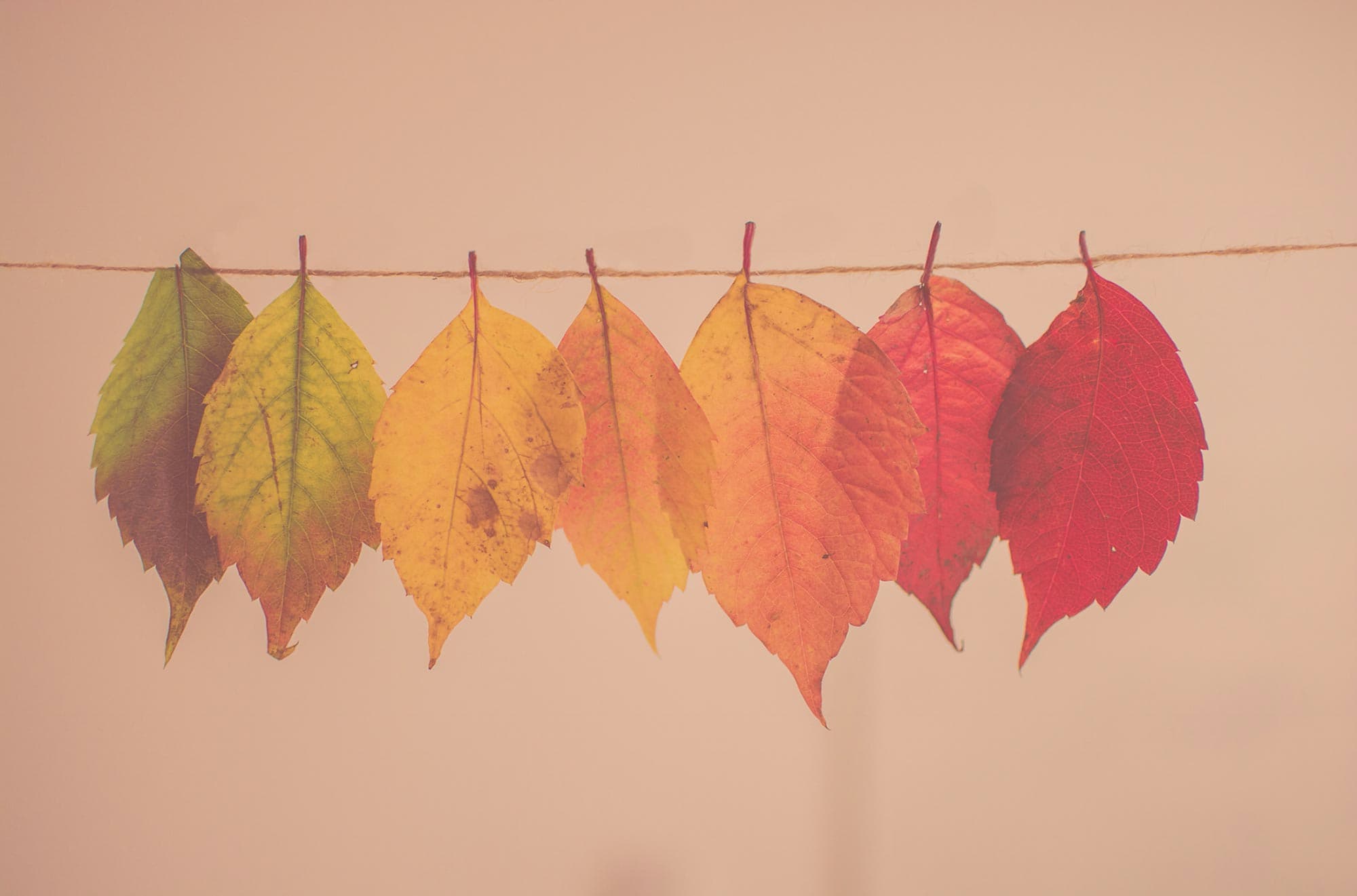 If 2017 really kicked your butt, tramped you down and made you feel like you’d been put through the spin cycle during a hurricane, then clearly something needs to change.

And that doesn’t mean you have to change. Maybe it’s just your job that needs an upgrade.

If you’re getting itchy feet and feeling like it’s time to move on, it’s important to consider your next moves carefully, with a sense of strategy. After all, this is your life we’re talking about! A shift in employment or career should make you happy, not miserable, so let’s look at how you can gauge what is really going to bring back that loving feeling in your working life.

Self-awareness will give you an edge.

Look, let’s be real - we truly believe that people can achieve great things, and in general, chase and catch success in whatever goals they’ve set for themselves. However, this is best applied within the scope of your abilities and talents.

For example, let’s say you’re in your mid-forties and have carved out a career in business law. There are oodles of different career paths you could take that would bring you success and happiness, but becoming an NBA star is probably not one of them.

That is a pretty extreme illustration, and most people would not strive for something so wildly different to their experience and abilities, but there’s a phenomenon called ‘illusory superiority’ - this is the cognitive bias that can have some folks overestimating their own qualities and abilities in comparison to others. And from everything to IQ to driving ability - humans have a tendency to think they are above average.

So, how does self-awareness play into a successful career move? Well, when you are acutely aware of your true talents and abilities, you can really play to your strengths and get an edge over the pretenders in your chosen field. Play to the areas where you really are above average and apply them to the needs of your next role.

Are you a bit shy, or stuck when it comes to really discussing what you’re good at beyond a few lines on a resume? We can help you identify your strengths and blind spots, so you can speak confidently on the value you can add beyond your direct work experience - and we run a scientific platform, not a BS personality test.

Assess the enjoyment factor. No, really.

Saying “pick something you enjoy doing” sounds like completely lame advice - duh, of course doing work you enjoy would be ideal and something everyone looks for in a role.

According to a Gallup poll, just 15% of the world’s full-time working population (that’s over one billion people) are engaged in their current role. That leaves a whopping 85% of disengaged workers just going through the motions. Yikes.

Too often, it’s all too easy to be lured to a position with the promise of perks, status, cash (or an open milkshake bar in the lunchroom) only for the actual work you’re doing to prove unfulfilling. Of course, a decent salary is a factor, but try to keep the responsibilities of the role front of mind. Are they going to keep you satisfied, and ideally hungry to keep developing and growing? There will be days in any job that feel a little monotonous, but don’t cage yourself into a role where you’re feeling stuck every single day.

Be okay with leaving your comfort zone.

There’s no getting around it - changing your job can suck, even if you’re not crazy about your current role. Some people can stick around in jobs well past their (let’s be honest, mutual) usefulness out of sheer habit and resistance to change.

If you’re itching to break out and really make the best use of your talents, why put it off? The short discomfort of settling into a new job is well worth the long-term benefits of being able to sink your teeth in and soar in the right role.

Living the life you want takes guts, and it’s not easy. But once you’ve truly identified how you can add value to the world, things start making a lot more sense.

Need help identifying your unique attitudes and talents in business? Check us out. 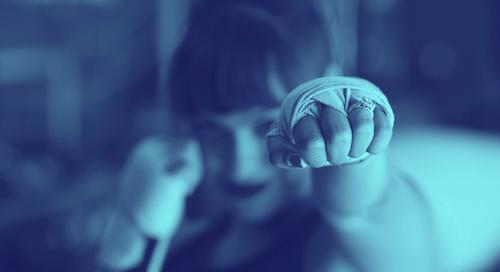 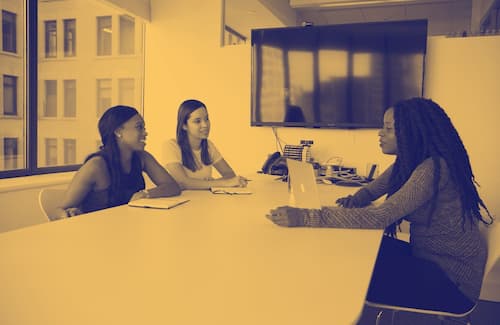 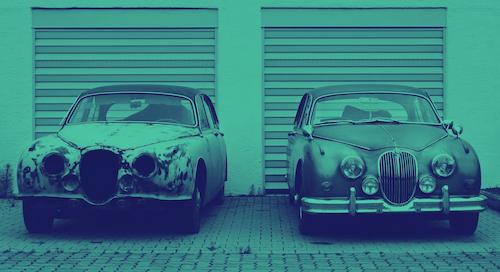 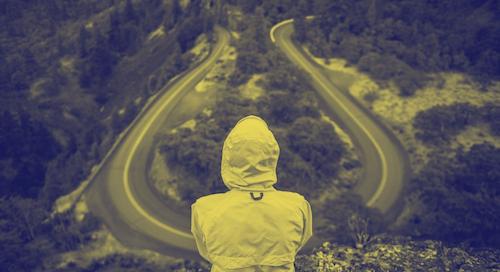 “I don’t know what to do with my life!” 6 questions to get unstuck

F4S can help you figure out what to do with your life.

Uncover your unique talents and motivations with our work style assessment.