Benchmark yourself against the world's top entrepreneurs to find out.

Five fictional entrepreneurs we could all learn from 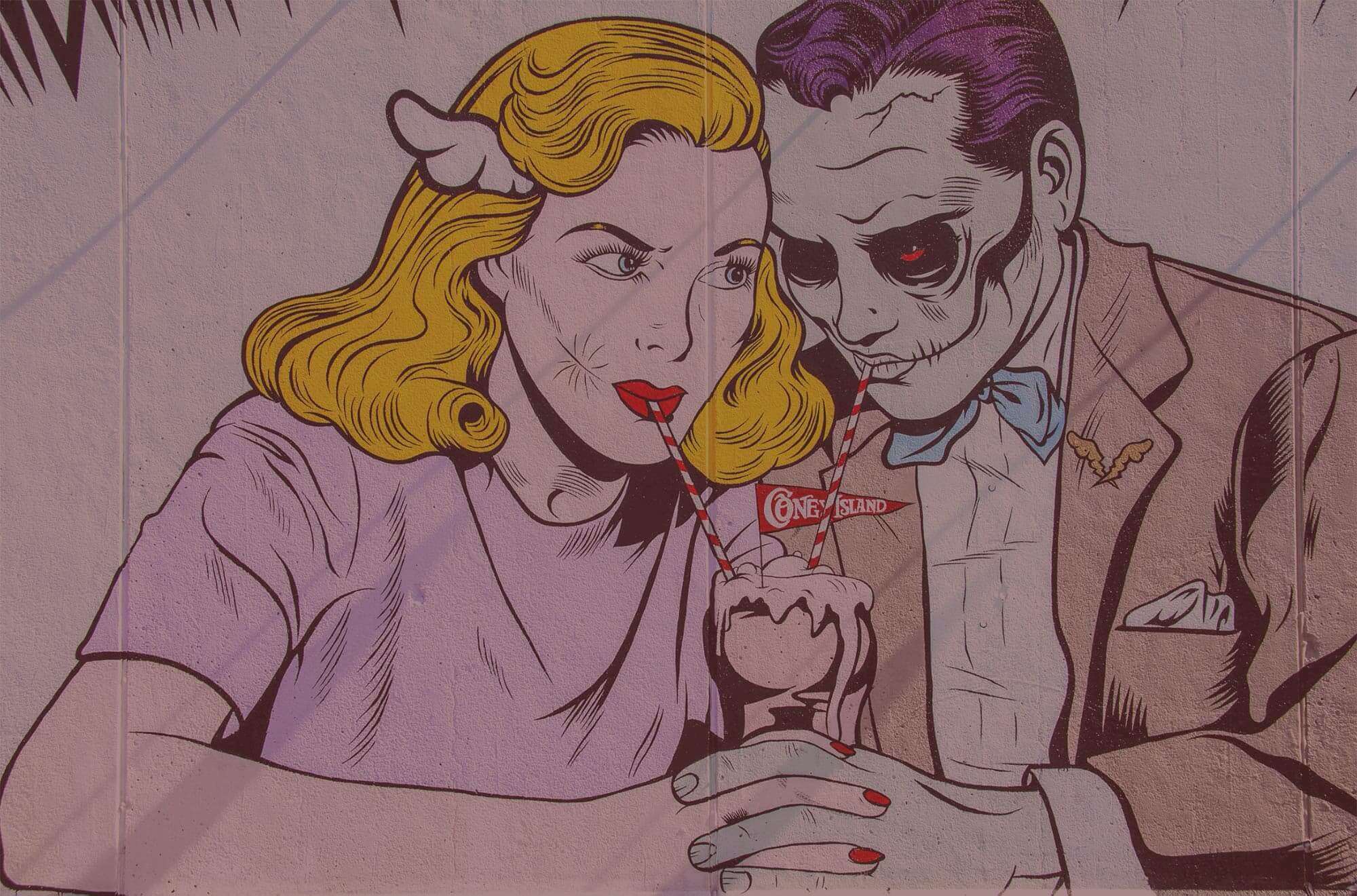 Sir Richard Branson. Steve Jobs. Warren Buffett. Arianna Huffington. They're all wildly successful entrepreneurs, and they're also very much real people to draw inspiration from as you navigate your own business path.

But what about those other instantly recognizable, influential people that grace our screens?

We're talking fictional entrepreneurs, baby! There's plenty of business people in pop culture, and we can learn a thing or two from them as well. Take a look:

Oh boy, the long-suffering hirsute hero from Bob's Burgers is perhaps our saddest entrant on the list.

You see, try as he might, he just can't seem to attain business success. The show leads us to believe his product is excellent (and certainly much better than restaurateur rival Jimmy Pesto lets on) and he's not afraid to try new things - his puntastic Burger of the Week specials show real promise (who wouldn't try the Olive and Let Die, or Poutine on the Ritz burger?) Yet there's barely a tumbleweed in the store.

In fact, money seems so tight that he flies in the face of child labor laws, working his children seemingly every hour he can fit in around their schooling.

Math nerds have actually done the sums on his venture, and the results are seriously depressing.

The figures in the link above show that he is barely surviving, making just enough to stay open in his New Jersey location. When you take into consideration that he’s supporting a wife and three children, it looks pretty grim.

By all accounts, his burgers are worth stopping in for, and his focus on fresh ingredients and love of food sets him apart. However, he could probably benefit from raising his big-picture thinking, finding a mentor in his industry to help him boost his profile and promote his business, as well as really honing his focus on the business finances - something is definitely amiss, and he needs to really take a deep dive into his budget, margins and profit.

Bruce Wayne is the super-rich, sullen business mogul with a secret identity and a giant chip on his shoulder.

In case the Dark Knight himself failed to capture your attention in any of his many pop culture iterations, Bruce Wayne moonlights as Batman; Gotham’s crime-fighting saviour who treads a fine line between justice and lawlessness.

Batman uses a host of fancy gadgets to bring down crooks, and the Batmobile inspired the likes of Elon Musk in his automotive line-up. These all make up WayneTech, just one part of Wayne Enterprises. WayneTech’s main function is in protection of civilians, mostly by engineering technology that outperforms the weapons used by the bad guys.

Bruce Wayne is clearly very successful, and displays all the hallmarks of a go-getting serial entrepreneur. However, he was born into money and is very much the partying playboy when it suits him.

Batman is not a guy who sits around and waits for things to happen, so we’d gather he’s definitely geared towards high initiation, as well as indifference (when you’re saving the city from the Joker, rules don’t really apply), and both of these attitudes correlate with successful entrepreneurship. His company, WayneTech, would also be a formidable ally if Artificial Intelligence decided to turn on humanity.

Where he may become unstuck, however, is in his little regard for money - he’s always had it, so it doesn’t really factor as a consideration. Successful entrepreneurs, even when they’ve “made it” have a high focus on finance, so remember that before you start building your own weaponized vehicle and jumping from rooftops onto wayward psychotic clowns.

The ‘Soup Nazi’ is the centerpiece of perhaps the most well-known episode of Seinfeld.

Famous for his array of delicious soups and totalitarian approach to the ordering process in his store, New Yorkers put up with his regime to get their hands on his wares. If they fail to follow his processes, they may find their liquid heaven snatched from them, followed by a guttural “no soup for you!”

It's certainly an interesting way to run a business, but with lines out the door it worked for him (well, until Elaine drove him out of town… but that's another story).

The Soup Nazi shows us that customers will put up with quite a lot if the product is leagues ahead of any competitor.

However, his focus on rules, structure and process is actually not correlated with successful entrepreneurship according to our research - if he found himself with a sudden hot competitor, or needed to scale his business, he may have to adjust his approach.

2. Samantha Jones (Sex and the City)

Samantha is the PR rep any up-and-coming talent would kill for; if you're fighting tooth and nail to claw onto the tail-end of the A-list, she's the gal to get you there.

She’s extremely charming, very good at her job and enjoys the fruits of her success in what appears to be quite a lavish lifestyle. In a business sense, if you look at her prowess versus main protagonist Carrie Bradshaw, she’s a veritable fountain of achievement.

In common with successful entrepreneurs, Samantha appears extremely motivated towards affiliation, which is perfect for her PR pursuits and forming meaningful, trusting bonds with those around her. We’d wager that she is also pretty darn high on initiation and indifference - she always gets what she wants, with little regard for what stands in her way and she is an expert at planning on the fly. Awesome.

Charlie, Mac and Dennis are perhaps the worst serial entrepreneurs ever depicted on television. Every few episodes, they’re executing a new ill-conceived scheme around their latest obsession, all while (poorly) running their bar, Paddy’s Pub (once awarded ‘The Worst Bar in America’). Here’s just some of their side ventures:

This (frankly amazing) TV show is all about horribly selfish people, with extremely warped views and narcissism that is off-the-charts… so if you do basically the opposite of everything they do when it comes to business, you’re probably onto something much more viable.

‍Do any of these characters match your style? Take a look at the Fingerprint for Success entrepreneurial toolkit and find out.

Benchmark yourself against the world's top entrepreneurs to find out.