Notable high-profile cases are taking headlines, leaving a wake of reputation damage, regulatory fines, class action lawsuits, and personal jail time for once celebrity-status founders.
‍
What could they have done differently? How might they have challenged their poor decision-making to mitigate the personal unlimited liability founder risks and the unintended consequences that impact their families, employees, investors, communities, and related stakeholders?

Save your spot now

In this workshop, Leesa Soulodre, General Partner, R3i Capital, will lead a crisis simulation that puts you at the leadership helm of a global scale-up: 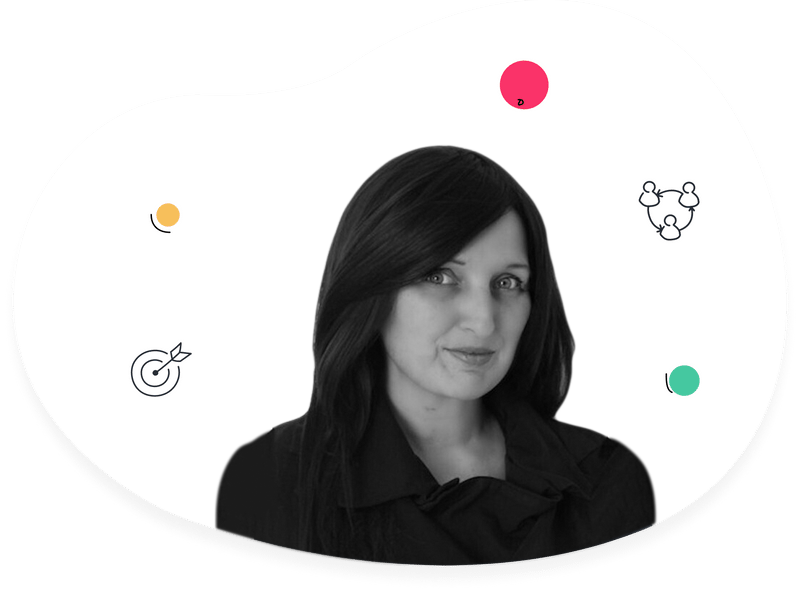 Leesa Soulodre is an Australian serial entrepreneur who has invested her lifetime on the frontiers of DeepTech and Healthcare pioneering, digital transformation, and innovation. In Founder and CxO leadership roles, Leesa had led companies from seed to USD 14B into new markets, pioneered deep technology, accelerated top lines before exits, and supported the raising of over USD200M in Seed to Series C investments. Leesa has served over 400+ multinationals and startups in 19 sectors across Europe, the Asia-Pacific, and the Americas. She has also served as an EIR at 500 Global, Techstars, the Australian Landing Pad, Canadian Tech Accelerator, and IAG Firemark.

‍
As Founder and General Partner of R3i Capital and R3i Ventures, Soulodre supports many of the world's most promising IP-based companies to accelerate their growth through the House of DeepTech and House of MedTech hubs in Singapore, Luxembourg, and Dallas, Texas.


R3i is the organising Partner of She Loves Tech, the world’s largest startup competition for women in Europe, the Nordics, Japan, and Korea, and the Community partner in Australia, New Zealand, the UK, the US, Taiwan, and Canada.


Leesa has had 15+ years of Digital Director and Board Advisory experience in the not-for-profit, academic and private sectors. She is the Co-founder of the R3i Impact Foundation, a US 501c3 charity mobilising $1bn into climate adaptation and the transition to value-based care.

More about the workshop

In this workshop, Leesa Soulodre, General Partner, R3i Capital, will lead a crisis simulation that puts you at the leadership helm of a global scale-up:

At the end, we'll have time for a Q&A session, so be sure to attend live!

Take back to the office five new mental models that will keep you out of jail, help you to challenge groupthink, and more easily identify the pitfalls faced by entrepreneurs when scaling your business globally.

Note: Limited virtual seats are available, please register to make sure you don't miss out!

Want to find out more?

Save your spot now