Accountability and reducing role ambiguity are especially helpful for setting up satellite offices, creating new products, pioneering new regions and for being a sole founder of business.
Take the Assessment

Accountability and reducing role ambiguity at work is the key to understanding the F4S motivation ‘Sole Responsibility’. Essentially, it means that you thrive when you have full ownership and accountability over a task and its results.

You might avoid delegating tasks and prefer to manage everything yourself, but you’re less likely to micromanage when you do delegate. You may also tend to feel other people are interfering when they jump into a project without invitation.

When working in a team, you prefer tasks to be divided and need every person to know exactly what they are responsible for. You also appreciate the notion of hierarchies in the workplace and believe employees should be accountable for their work.

We call it: Sole Responsibility

We call it: Sole Responsibility

Your level of motivation for clearly defined and assigned roles, scope of tasks or areas that you or others are solely accountable for at work.

Your level of motivation for clearly defined and assigned roles, scope of tasks or areas that you or others are solely accountable for at work.

When a team takes ownership of its problems, the problem gets solved. It is true on the battlefield, it is true in business, and it is true in life. 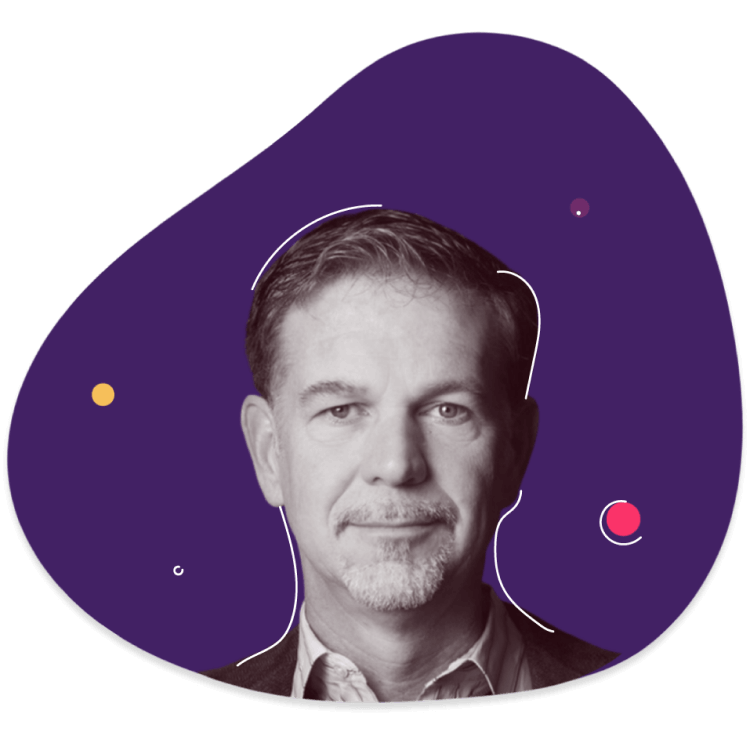 Reed Hastings has set some defined rules for his employees at Netflix and he makes sure they are aware of them. Reed isn’t pro hard work — only pro great work. If his collaborators accomplish their goals, they are rewarded. If not, they risk being let go.

The Netflix co-founder embodies ‘sole responsibility’ in a very special way. He doesn’t feel the need to control each of his employees when they’ve already been hired.

Instead, he makes sure he hired the right people in the first place and then lets them have freedom and full ownership over their own projects.

She has described herself as a ‘control freak’ on many occasions and admits to being disorganized, but she prefers that over having someone making decisions for her.

Keira claims that if someone else were to have control over her decisions, she’d feel like they were her ‘nanny’, which would be ‘freaky’ for her. 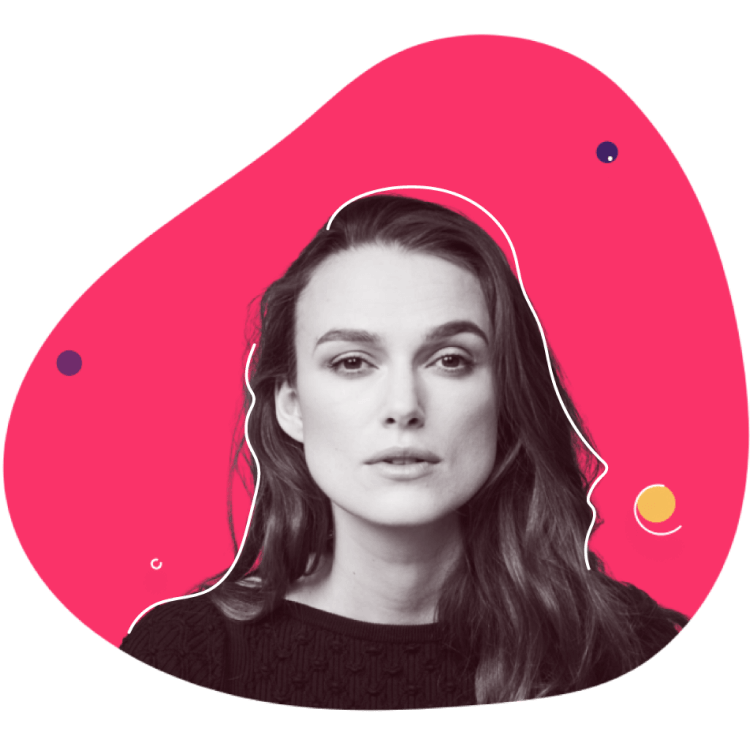 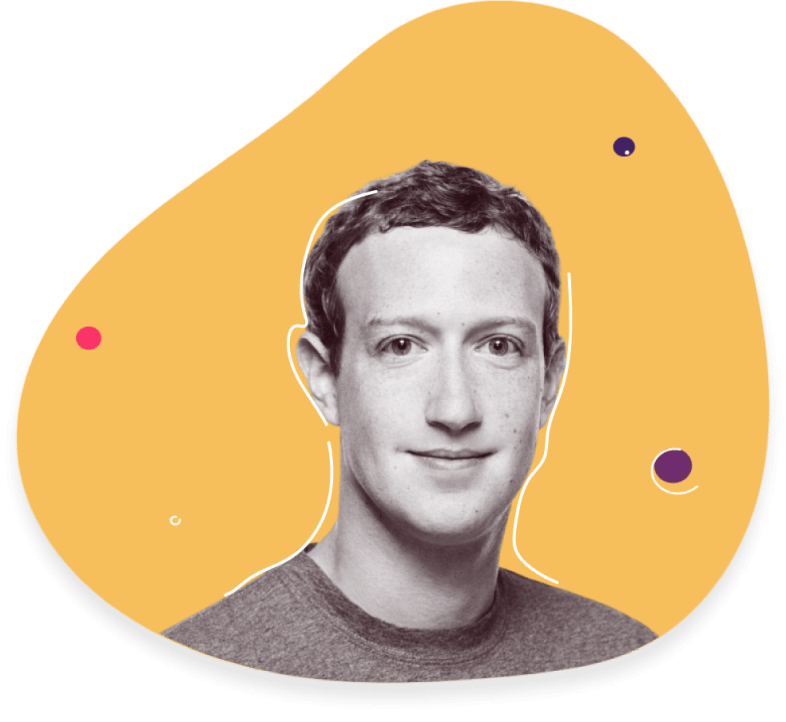 Despite his colleagues’ opinions, he knew that in the long run both choices would be profitable.

Mark Zuckerberg has been able to make these decisions and go against his team because he remains in control. When referring to his company and himself, he has said “power concentration within a person has been very valuable”.

The benefits of high sole responsibility

It's important for you to have an area or scope of tasks that you have sole ownership and are solely accountable for the results.

You thrive in roles where you can work unsupervised. You don’t need a manager to motivate you to work, so you’d be a remote work natural.

Having clearly delineated projects and assignments for each member of your team is a top priority for you. You love reducing role ambiguity.

Collaborating on tasks may feel unnatural. But when you understand your team members’ strengths, you’ll feel more comfortable relying on them.

Wanting full control can make delegating duties tricky at times. The good news is that once you delegate, you’re unlikely to micromanage.

You may (inadvertantly) keep important information to yourself, because you assume others do not want to be involved in your ‘area’ of the business.

How to increase accountability and sole responsibility

1. Start being in charge.

Choose one or two tasks you feel you can handle well and tell your co-workers you would like to be in charge of them.

Start small: these can be little things such as keeping track of things the office needs (Are there enough notepads?) or being responsible for checking if there’s always coffee available at the meeting room.

You can build your ‘accountability mindset’ at work and at home.

Set up a small online shop with a goal to sell 10 handmade crafts, or start being responsible for taking your kids to swim classes every Tuesday. Pick something that makes sense to you, and hold yourself accountable.

You don’t have to be an entrepreneur yourself to be inspired by them! Look for articles and online information on how to start a business.

By reading sole traders’ and freelancers’ stories, you may gain motivation to increase your sense of accountability and even begin to enjoy the feeling of control it brings to your life.

When facing a challenge at work (or at home,) instead of sharing the problem, or asking someone else to solve it, try taking ownership of it yourself.

Imagine being the sole owner of a company; look to understand the specific components of the solution and take action to solve it.

Do you enjoy sharing responsibility at work?

Do you love working independently, rather than in a group?

Do you like to have power and control over your work?

Intrapersonal intelligence: What it is and why it’s your key to thriving in the future of work.

The 3 important skills for teamwork and collaboration (that make teaming easy — even remotely).