The remote work after effects of 2020’s massive shift to working from home will be long lasting. But have they turned out how we all expected? Not entirely. 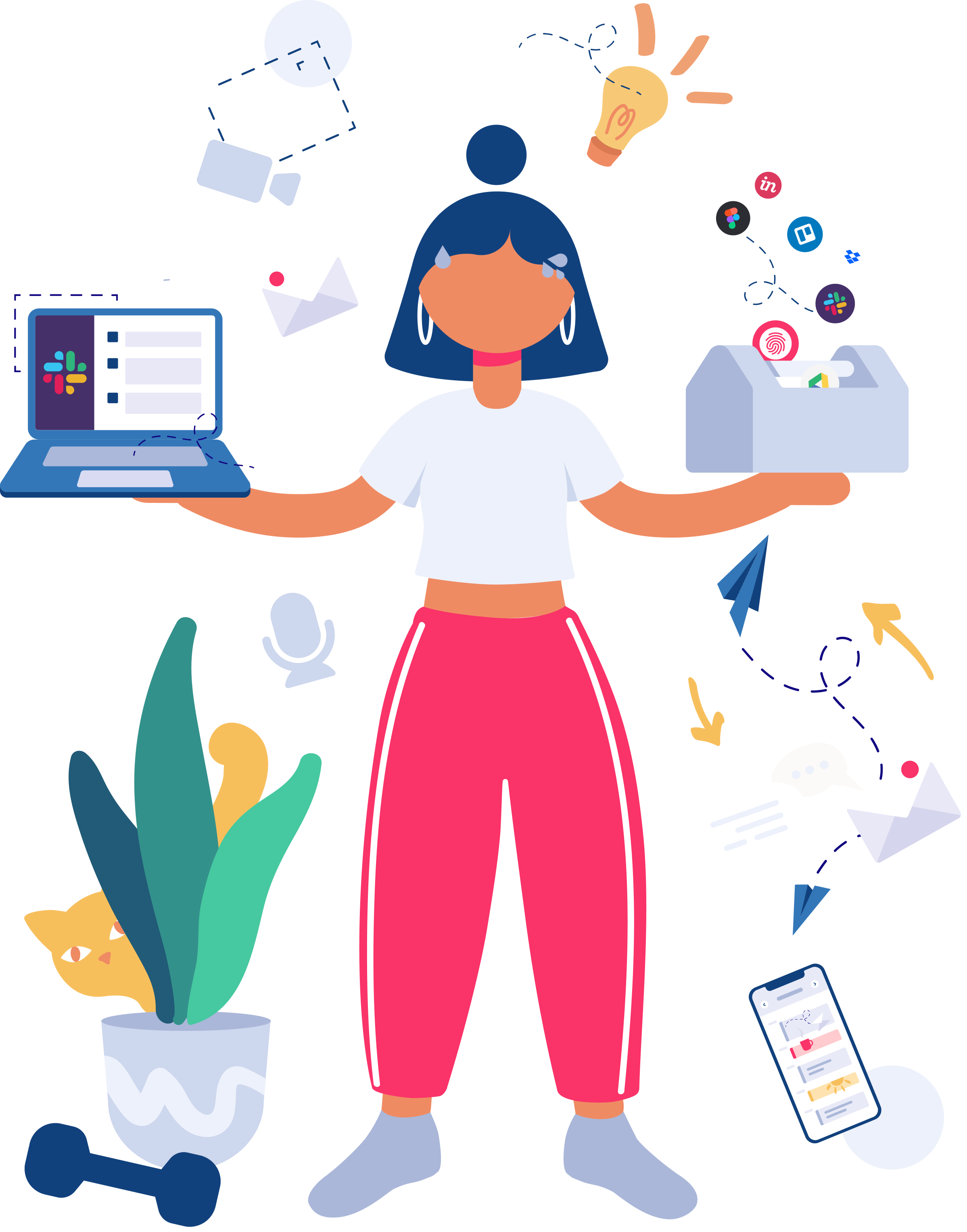 As millions of people around the world were given the ‘WFH’ order in early 2020, the turbulent economic climate birthed a range of dizzy predictions.

The office is dead!

Working from home is impossible!

But these divinations haven’t necessarily come true. What actually came about was a little more nuanced.

The consequences of this huge shift to remote work were significant, wide-ranging, and sometimes surprising. The findings below highlight changes in work styles, disparities in economic opportunities, shifts in attitudes towards offices and real estate, and more.

Productivity and remote work is an ongoing experiment, exposing some of the inefficiencies in previous rigid hierarchies. But it also shows that employees can mostly be trusted to get on with things themselves; productivity losses due to remote work haven’t been as big as expected in many different sectors.

The office itself is having a bit of an existential crisis, with some firms abandoning physical sites to the tune of millions of dollars. Others are taking the opportunity to buy up cheap commercial real estate with the hope of the future bringing a different - but healthy - face-to-face work climate. Predictions of remote work completely overthrowing the office orthodoxy were probably a little overzealous, but you can’t deny the shift to remote will have a lasting effect on the locations people want to work - and where they’re expected to.

So here are some stats on the remote work after effects we’ve observed so far, along with some predictions for the near future.

50+ stats on remote work after effects:

Productivity is up for some

Productivity is down for others

US National Bureau of Economic Research, 2020

Some salaries went down

Remote work to increase over the next 5 years

Offices still matter (to some)

Fear-driven presenteeism on the rise

Some employees don't trust their companies to make offices safe

Catalyst: The Impact of Covid-19 on Workplace Inclusion Survey, 2020

Get the latest insights in team dynamics

— delivered bi-weekly.
Keep me in the loop 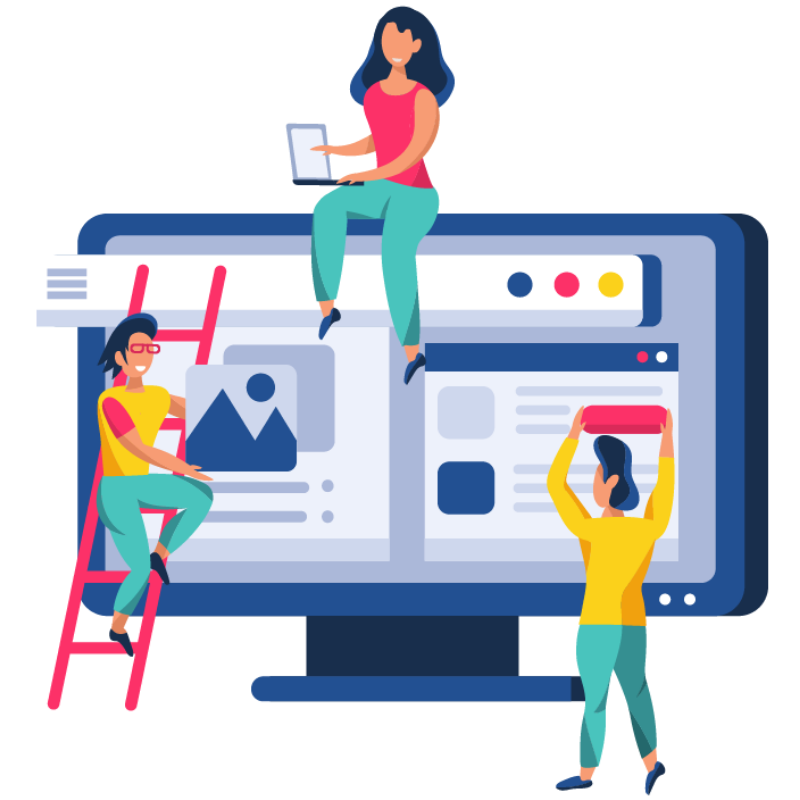 Responsibilities at home have shifted . . . slightly

Catalyst: The Impact of Covid-19 on Workplace Inclusion Survey, 2020

Salaries could shift for some

Will we all be working remotely in a few years time?

Almost certainly not. But the conversation has begun, at least, and the events of 2020 have opened up many peoples’ eyes to the possibility of a different working environment than what they’re used to.

It’s abundantly clear that a large portion of workers and managers prefer working in a face-to-face environment and are raring to get back to the office ASAP. These folks feed off the buzz of an energetic, creative environment that’s just impossible to replicate digitally.

We mustn’t forget the other factors that’ll play into people’s decisions to abandon cities, move to the suburbs, or seek out the remote work lifestyle on the road. City living rent doesn’t seem to ever go down, and new industries are popping up while others are crumbling. Political, economic and climate changes are all a factor too. Predictions are not the easiest thing to make right now.

Huge economic shifts are underfoot across the whole globe, and we’re in for a turbulent start to the decade. So it’s difficult to say what the consequences are to long-term remote work in large sections of the workforce - but it’s certainly going to be interesting.

The most certain thing we can say now is that nothing’s quite certain yet.

Find out what motivates your team

F4S revolutionizes motivation at work, so each member of your team can feel energized and engaged — every single day.
Sign-up Free