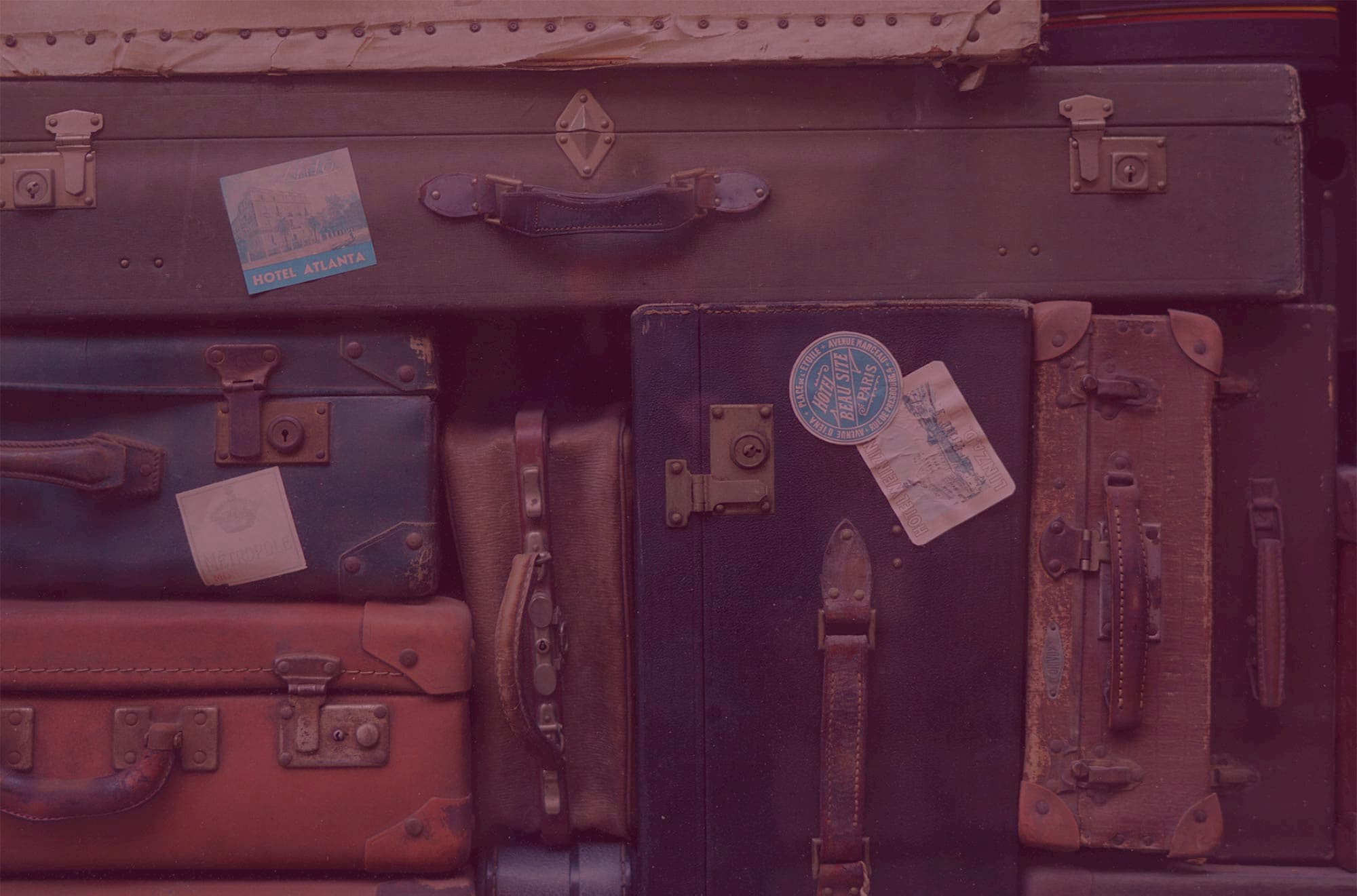 Diane Gatto is a change manager and business coach, and others in her field consider her an expert when it comes to getting teams working efficiently and productively in a culture that promotes satisfaction and well-being within a business.

After using Fingerprint for Success (F4S) to identify her own blind spots, Diane realised the potential to use F4S in her business, Performance Leaders Australia, to improve and deepen her connection with her clients.

Here’s how she was able to support and empower a team using the F4S platform:

An Allied Health company, undergoing acquisition by a larger firm.

Diane’s client had experienced quite rapid growth, and a subsequent acquisition by a larger company. Many team members found themselves experiencing sudden change, and a shake-up of familiarity after years of ‘business as usual’. While some coped with this, others found the change challenging, with a direct impact on their productivity and sense of security.

Diane could see the symptoms of the challenges faced by the team. To gain a deeper understanding of the root cause, Diane took each member through the F4S Assessment Engine, measuring 48 of their work attitudes and motivations. This created a unique ‘fingerprint’, identifying key strengths and potential blind spots of individuals, and insights on how the team operated as a whole.

After assessing each member of the team, Diane used the F4S Team Comparison tool to conduct a team analysis where the results were explained, enabling people to discover how their motivation preferences were possibly showing up as behaviours in the workplace. This process of self-awareness afforded each person and the team as a whole, the choice to change what was hindering their progress in clear and specific ways.

For example, one team member was perceived by others as being disengaged, and negatively affected by the acquisition. Their F4S results revealed that they were far more receptive to detail-oriented communication (referred to within the F4S platform as ‘depth’), yet communication of changes people were expected to adopt was initially conducted in a broad, ‘big picture’ fashion. This lack of detail was unsettling for the employee, and could have been remedied with a more in-depth conversation of how the landscape was changing for that individual.

The acquired company found the assessment and debrief process invaluable for their team, and saw smoother, more effective communication and productivity restored. Diane has said her work in change management is made easier by using F4S to give clients a visual, clear representation of their modes of work, and background as to why people operate in certain ways: "It’s high quality, highly reliable and time efficient".

She works to foster an appreciation within the team for people’s strengths, and how they can best be utilised in their work. This is especially important in companies that undergo mergers and acquisitions.

Using F4S, Diane has said she is able to get to core issues with her clients quicker than ever before. She says the results are highly accurate, and it gives her an immediate launch pad to work with in facilitating change with viable solutions and alternatives to get a team back on track.

She delights in restoring a sense of trust and clarity within a team, and working on positioning each person according to how they complement, rather than oppose, each other. It’s truly empowering for a business.

“Fingerprint for Success is a tool that practically sells itself. It's one of the most powerful ways of gaining insight on how to best create strong and high-performing teams."

Book your free demo, download a guide or get started in the app.