Why is team building important? 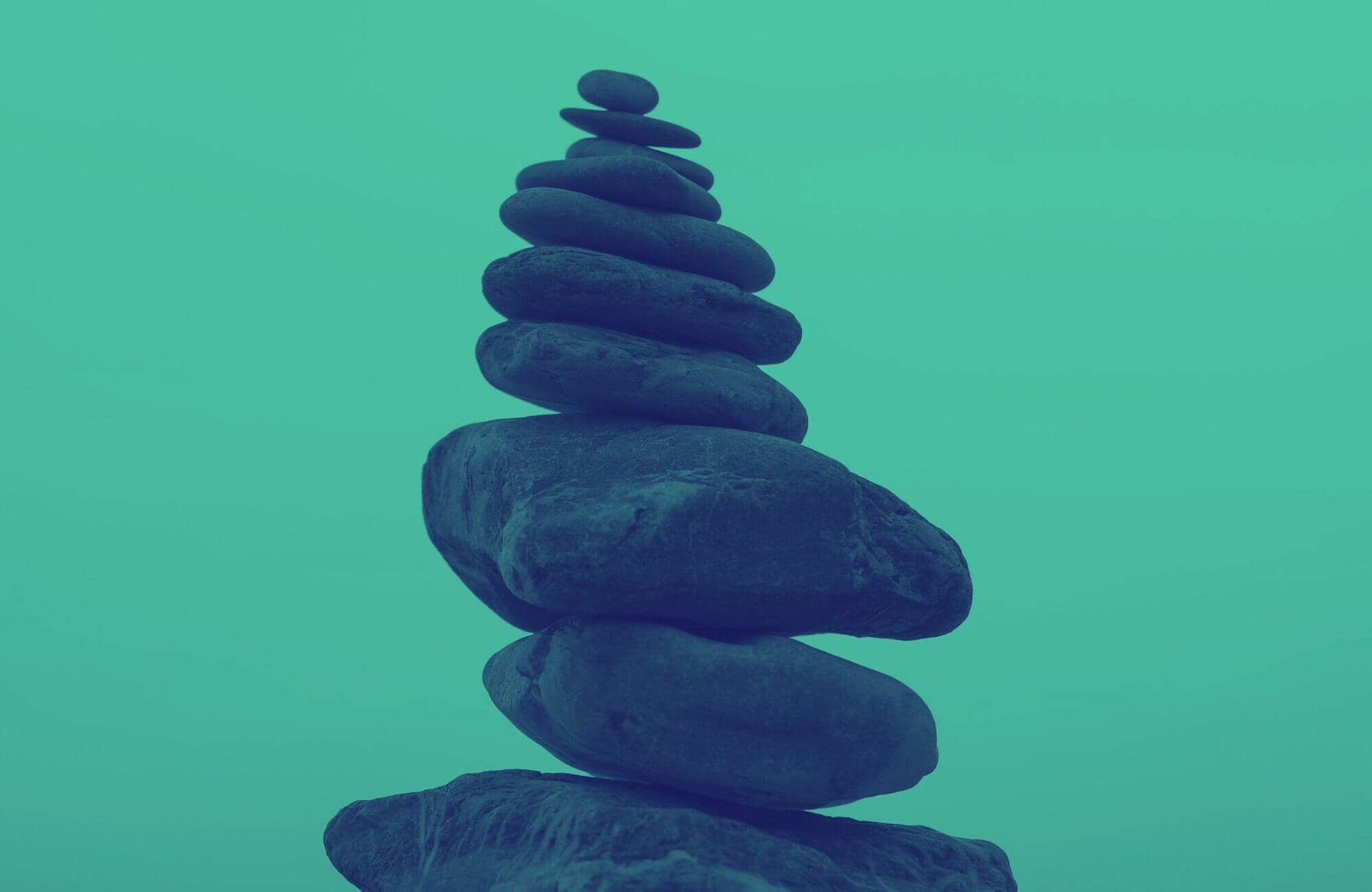 Why is team building important and how can companies do it right?

There are explicit and implicit reasons for why team building is important. Let’s start with some of the explicit, more financial ones.

Some of the essential factors for team building include trust among members, a sense of group identity, and a sense of group efficacy. In recent years, these interwoven concepts have been brought together as “psychological safety,” which is what came of Google’s Project Aristotle, or their “quest to build the perfect team.”

Well, it turns out that 20-30% of performance is predicted by people feeling good about working at that specific company, and every 1% increase in the “service climate” leads to a 2% increase in revenue. There’s been similar research that companies with engaged employees produce 2.5x the revenue, Year-over-year, the revenues of companies on “100 Best Places To Work” lists tend to increase by 15% or more.

Why is team building important, then? There are clearly some financial, explicit, you-can-see-it-in-the-returns reasons in answer to that question.

But there are more implicit, less-fiscal reasons as well.

To answer 'Why is team building important?' you have to ask yourself what you want out of work.

There’s been some research that, if you have a friend you see on most days (i.e. a work friend), the increase to your happiness is on par with an additional $100,000. And research from MIT has shown that the best companies at onboarding new employees tend to use a more relational approach, which is less about process and more about opportunities for teams to grow together and the new hire to make social connections with their new co-workers. In short, it’s a focus on team building as opposed to filling out HR forms.

Similarly, at a Wharton (UPenn) conference on diversity a few years ago, executives at Citigroup shared one of their programs: they had executives on a 96-country livestream discuss early-career mistakes and foibles. It fostered a tremendous sense of connection and belonging among all employees, and was discussed for months afterward.

Think about what people tend to want from work: a good manager, some sense of safety, a sense of belonging, interesting projects to work on, and opportunities for advancement. Almost all of these concepts involve working with other teams and fostering connections with them: in short, team building.

So, why is team building important? Because it underscores the entire notion of how work gets productively and effectively done: people collaborating on projects and growing as professionals.

What team and individual skills grow with effective team building?

When a team is built properly, some of the victories that the overall organization can take include:

Functioning, connected, well-built teams tend to trust each other more. If you can scale that across multiple teams in an organization, you see increased organizational trust, which is a competitive advantage simply because many teams report not trusting each other.

‍Well-built, connective teams communicate better. Communication in the workplace is a commonly-cited issue for projects falling behind. If you trust those around you and believe they have your back, you can communicate more clearly and directly with them in tense, deadline-heavy moments.

‍It would stand to reason that connected teams will work better together because of these levels of trust and communication.

‍Trello, the productivity dashboard, holds “Coffee Talks” every Friday for a mix of in-person and remote (predominantly the latter these days) employees. The teams talk about interests outside of work, such as Twitch gaming, and share life bucket-list goals like hiking in Nepal.

This is completely unrelated to work, but does occur at a time of week (Friday afternoons) where work is often slow in most industries. It does a great job of bonding the team and letting them see each other’s personalities and interests beyond the projects they collaborate on.

‍We don’t discuss this one as much, but teams have an inherent level of healthy competition. Take them to a video arcade or have them complete a digital scavenger hunt in the age of COVID, and they will respectfully compete for dominance. That brings teams together and helps them feel more trust in the stressful moments.

‍Why is team building important? At work, issues flare up often -- questions about strategy, direction, commitment, and more. COVID has made some of these mini-disruptions even more pronounced. Teams that are well-connected tend to have a faster path to conflict resolution.

How do you get better at team building?

This is an all-time question, and entire sections of bookstores have been written about it. Let’s walk through some of the core approaches to getting better at team building right now:

One reason that “team building” can sometimes elicit groans is that it seems like very forced corporate activities; think Michael Scott on The Office TV show. It’s sometimes called “side of desk” work, meaning it’s not directly relevant to your job but you need to do it to be active in your job.

You can take away this negative branding of “team building” by doing fun things just to do them, like taking your team to a country music concert. Will you sit down and run through Q3 strategies at that concert? No. You’ll drink beer, sing, and dance. (Well, post-COVID, at least.) Those experiences will bring teammates closer together.

Often, it matters more than the work projects in terms of team building. If you’re concerned about how to do these things remotely, consider 25 employee engagement activities that will spark joy even in a remote-first world, or 13 remote team motivation ideas.

Have discussions about issues bigger than work

A couple of years ago, the San Antonio Spurs basketball team lost a game horribly one night. They came in the next day and expected to work out and watch tape from the night before.

Instead, their head coach Gregg Popovich put on a documentary about the civil rights movement, they ordered takeout food, and discussed the movie. It ended up being a huge turning point for the team that season and their team building was off the charts afterwards, especially because they all arrived that day expecting to get reamed out for performance the night before. But connecting around a bigger issue, away from their profession, was hugely important.

Realize that it takes time

To use another sports analogy, before the New England Patriots were really good and consistently winning Super Bowls, they had a long stretch of time where they were awful. It took years of small changes to the coaching staff and players before they became dominant.

Stanford management professor Lindred Greer has noted the same, saying that managers often “dramatically underestimate” the time that goes into building a strong team with common vision. It’s a process, and it takes time and care.

Many hiring processes are designed whereby the recruiter and the hiring manager do all the communication with the candidate before they become an employee. What if the existing team was brought in to help the hire?

‍
The existing team knows the pre-existing workflow, and they know the personalities on the team. As a result, team-based hiring is a good way to build teams who align from close to Day 1.

Team building is important because it underscores the success of your entire business.

We’ve all seen the headlines about automation coming, or stats on how Amazon is staffing their fulfillment centers, or videos of robots doing distinctly once-human jobs. It is something to consider on the horizon, yes. But for now, most business is very people-driven, which is part of the reason why COVID has been so hard for so many, i.e. taking them away from those personal relationships at work.

Companies that develop teams properly and efficiently make more money and are just better, more fun places to report to (or log onto right now). So why is team building important? Because it’s the first brick in the wall of any successful organization.

F4S is the ultimate team building tool that can help you measure your team’s work style and optimize People-Project fit. Sign-up today for free.