What the heck's the gig economy? 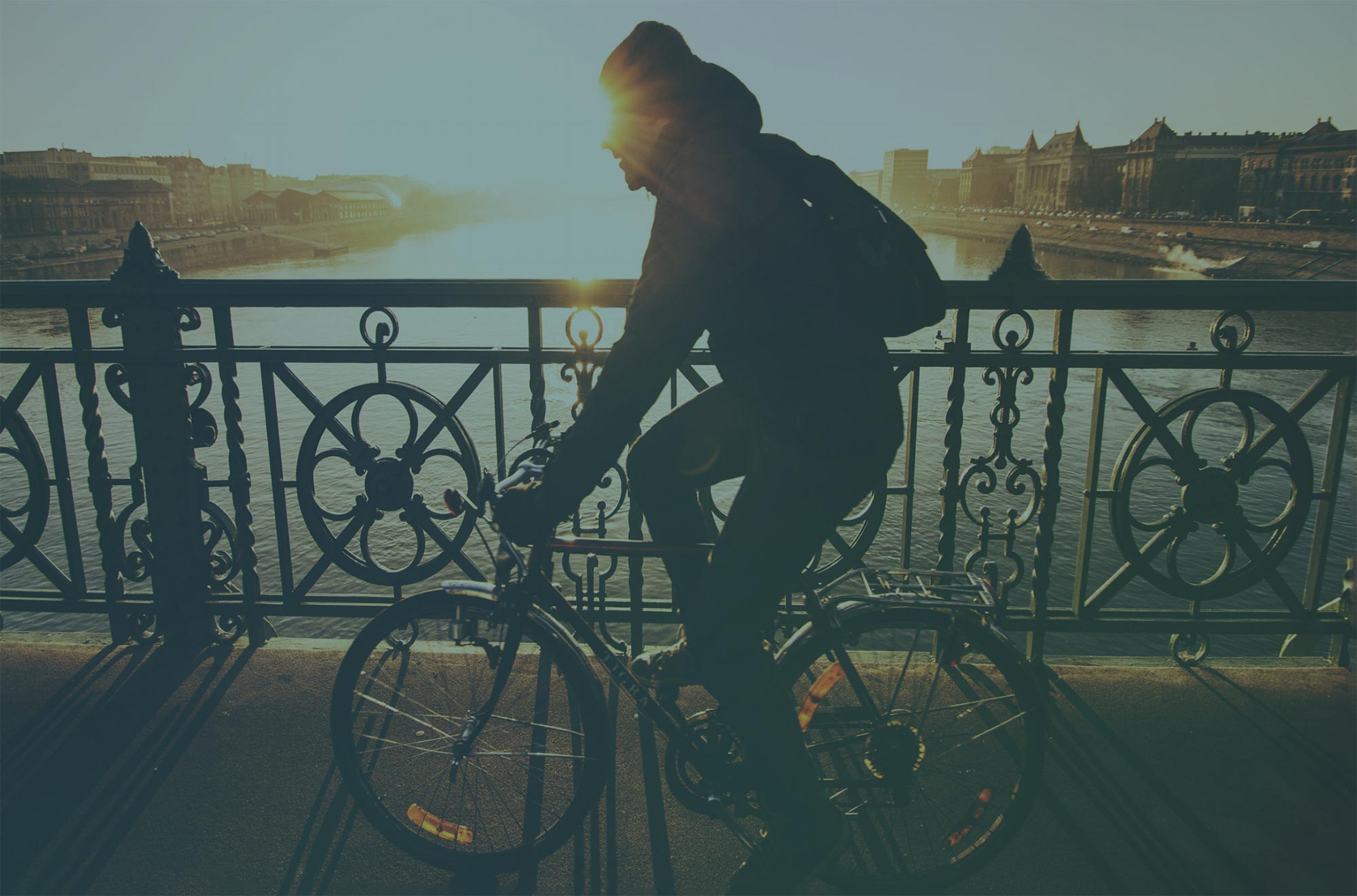 Recently, Fingerprint for Success founder Michelle Duval, and our Head of Comms Zoe were meeting with our PR team, discussing different kinds of entrepreneurs and methods of entrepreneurship. Michelle mentioned how the growth of the gig economy has facilitated the emergence of a whole new breed of entrepreneur… when the PR team asked for a backtrack:

"What on earth is a gig economy?"

It became clear that not everyone is across the gig economy revolution. However, it is in fact the future of the global marketplace – according to McKinsey, over 162 million people in the US and Europe are employed in the gig economy. This article digs into the who, what, why and how of the gig economy, and how it allows a new wave of ‘solopreneurs’ to thrive.

But first, a definition.

Simply put, the gig economy is a labour market with a strong emphasis on short-term, freelance and contract jobs completed by people working as individual operators, as opposed to in full-time employees.

What has created the gig economy?

As with many major movements, a combination of business trends, tech and culture are shaping the gig economy’s emergence.

In the wake of the GFC, with the business world now permanently in flux (there’s even an acronym for it – VUCA: ‘volatility, uncertainty, complexity and ambiguity’), the way organisations are run has fundamentally changed. Businesses of all sizes are prioritizing agility, preferring to access resources when needed instead of making full-time hires and therefore saving on overheads like office space, benefits and training.

Additionally, a contracting model allows businesses to access experts for specific projects or busy periods, benefiting from talent which might otherwise be too expensive to keep in-house permanently.

In tandem with this change in how businesses operate, tech platforms have sprung up offering new ways to connect in a global marketplace. So instead of a business hiring a web developer, they can outsource (also known as ‘offshoring’) through online marketplaces.

All this means is that skilled individuals are in high demand in a gig-based market. And, empowered by this new ability to access to income outside of traditional employment, individuals are taking advantage of new ways of earning a living. Not only are they selling skills to businesses, but also to other individuals via platforms like, Airtasker or Upwork. These individuals are a type of ‘solopreneur’, weaving gigs together to create their incomes and operating as their own bosses.

How does it work in the real world?

Gig economy workers come in all shapes and sizes. They might have full-time jobs and run a side-hustle in the evenings. Some run businesses. Some will blend multiple income streams, creating their incomes with a series of freelance gigs, micro-businesses, and eCommerce.

What’s common to all solopreneurs is that they’re individuals running their own small business, who typically make use of tech-enabled platforms to sell their skills and are in charge of their own income and time.

Laura is a full-time freelance writer for businesses, and makes about 70% of her income copywriting for various clients. She also sells homemade jewellery on Etsy, takes the odd short-term office contract, hosts a podcast with a friend and produces theatre occasionally. Her income isn’t always predictable, but her lifestyle gives her the freedom to travel and pursue creative interests, and she enjoys being her own boss.

The benefits of being part of the gig economy

The positives of the gig economy are huge. There’s the empowerment of being your own boss and choosing work that interests you. There’s the potential to make better money than is possible as an employee, depending on your skills. Many people are drawn to the flexibility it allows beyond the traditional 9-5, and getting the right work-life blend or work-life balance for them.

Fancy traveling? Take your work along with you. Want to build a business? Make use of gig economy platforms like Upwork to connect with a global marketplace and give someone else the opportunity to profit from the gig economy.

And you don’t have to leave your full-time job – the gig economy works around your schedule.

Would joining the gig economy suit you?

Despite it becoming increasingly common, solopreneurship in the gig economy isn’t for everyone. If you’re considering becoming a gun for hire, ask yourself:

The great thing about being a solopreneur is that there is no right way to do it. And if you answered ‘no’ to a few of those questions, it doesn’t mean that you can’t become a solopreneur.

Joining the gig economy and building a life of solopreneurship is challenging and rewarding.

Find out more about what it takes to be an entrepreneur on our blog. 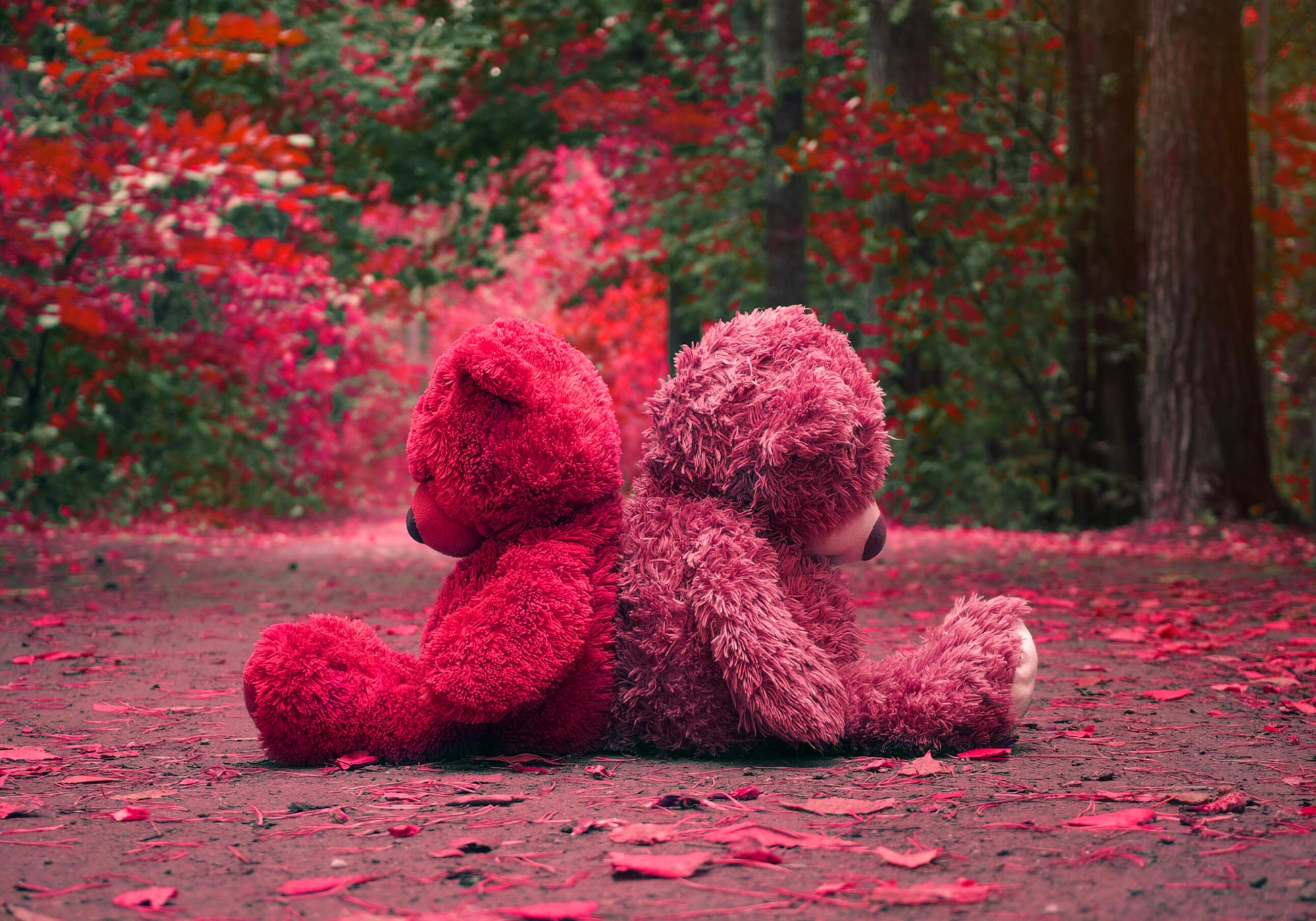 How to clear your mind in times of entrepreneurial stress

Why being ungrateful is costing you success 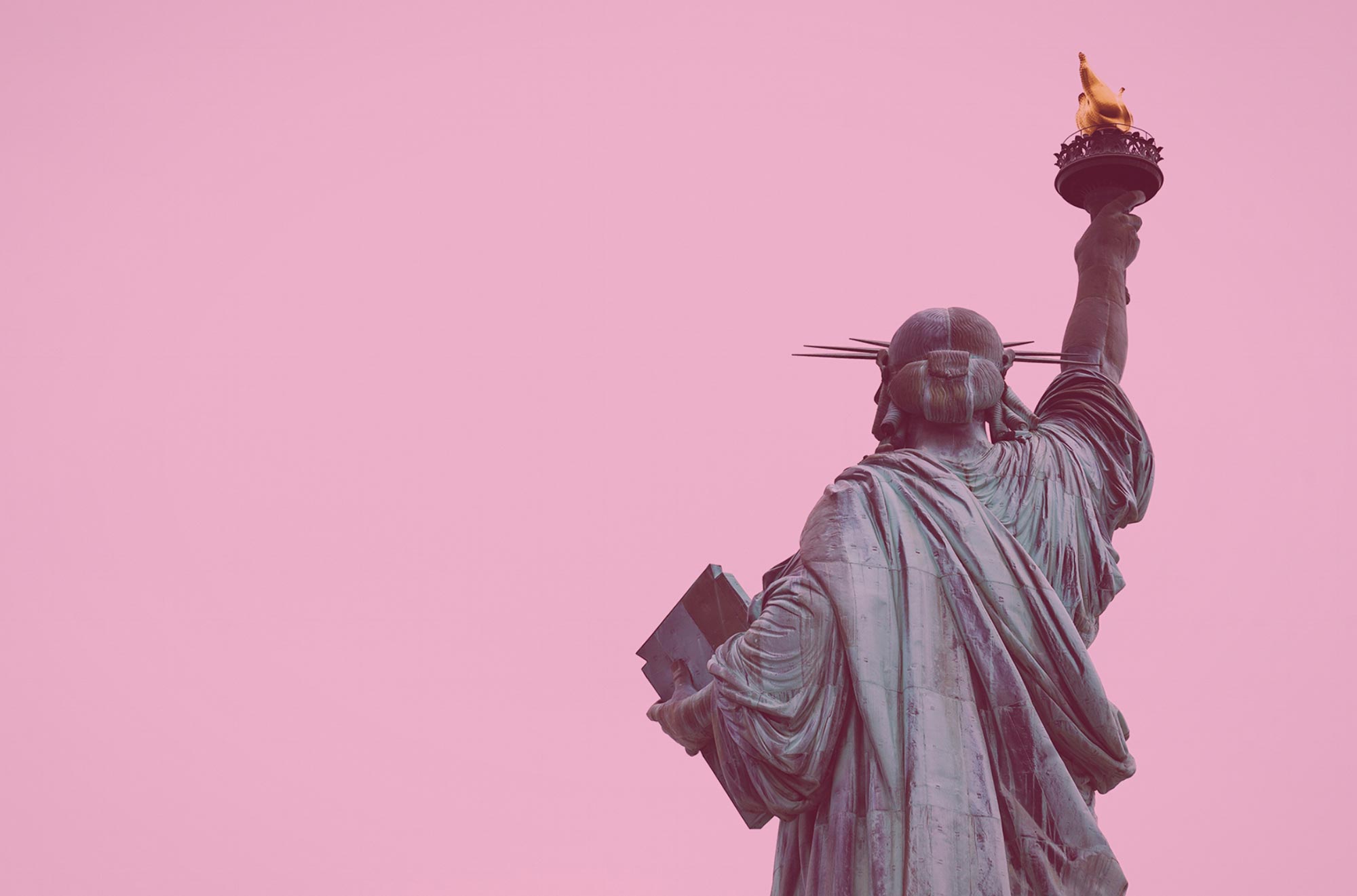 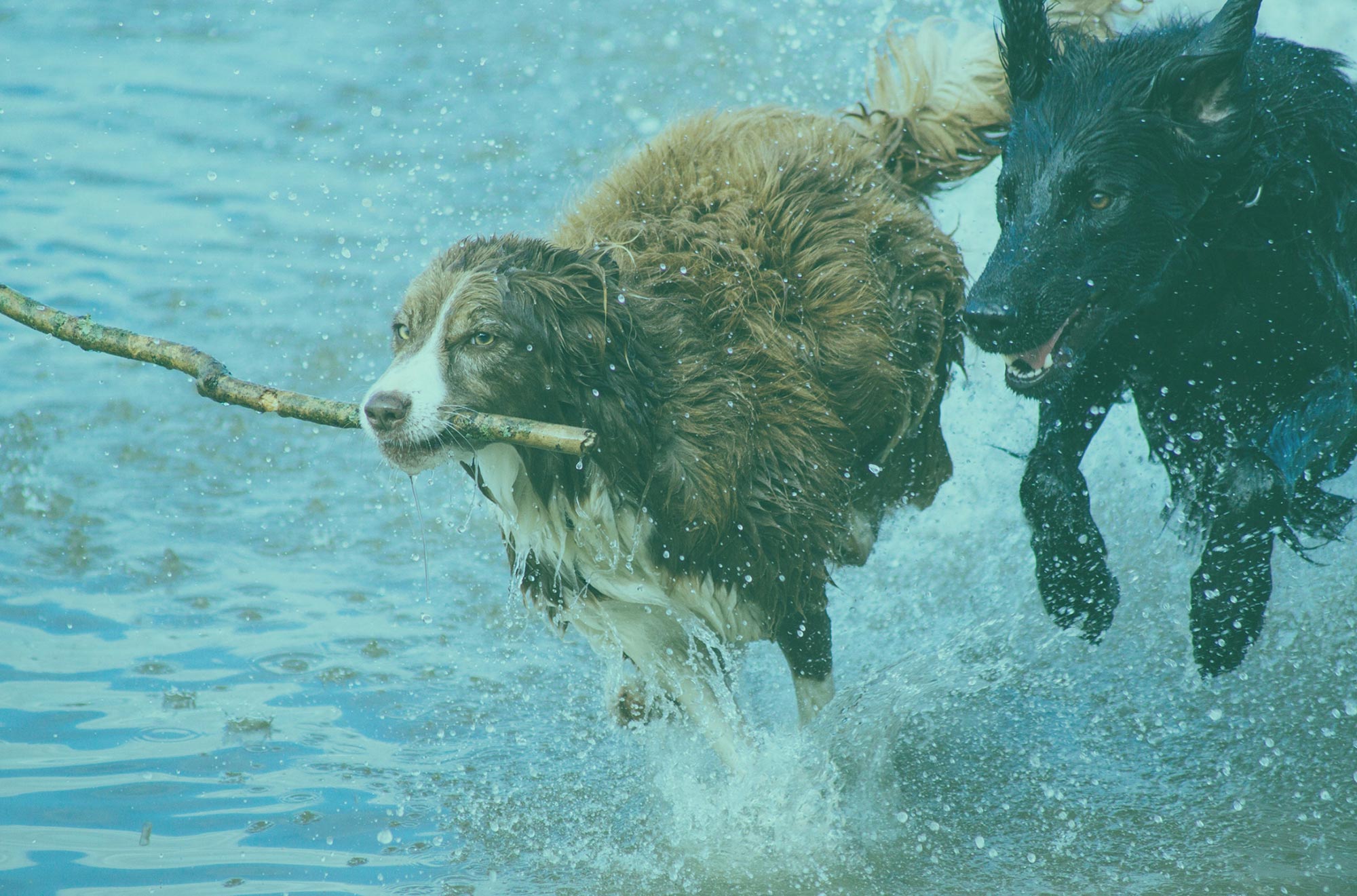 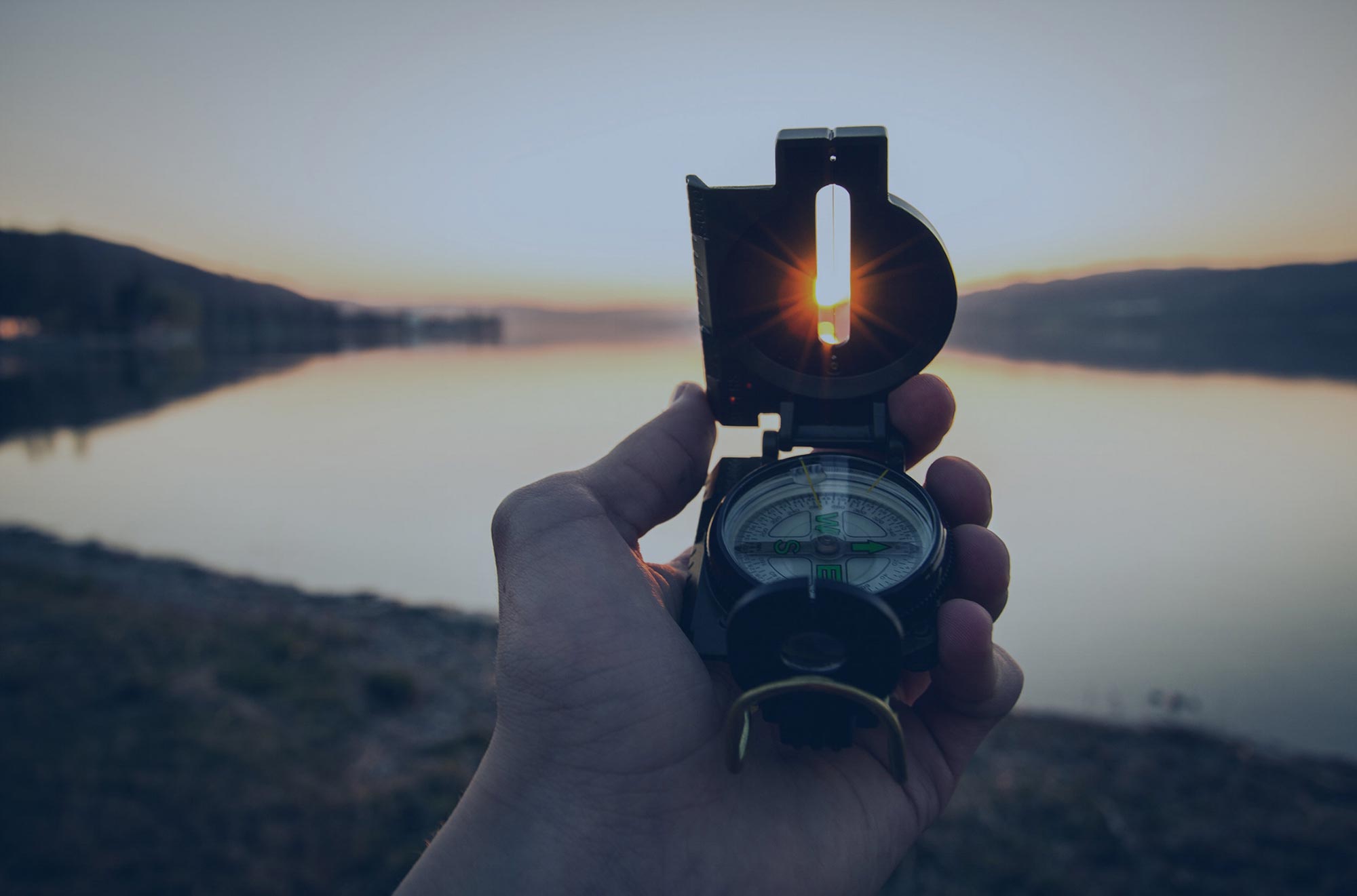 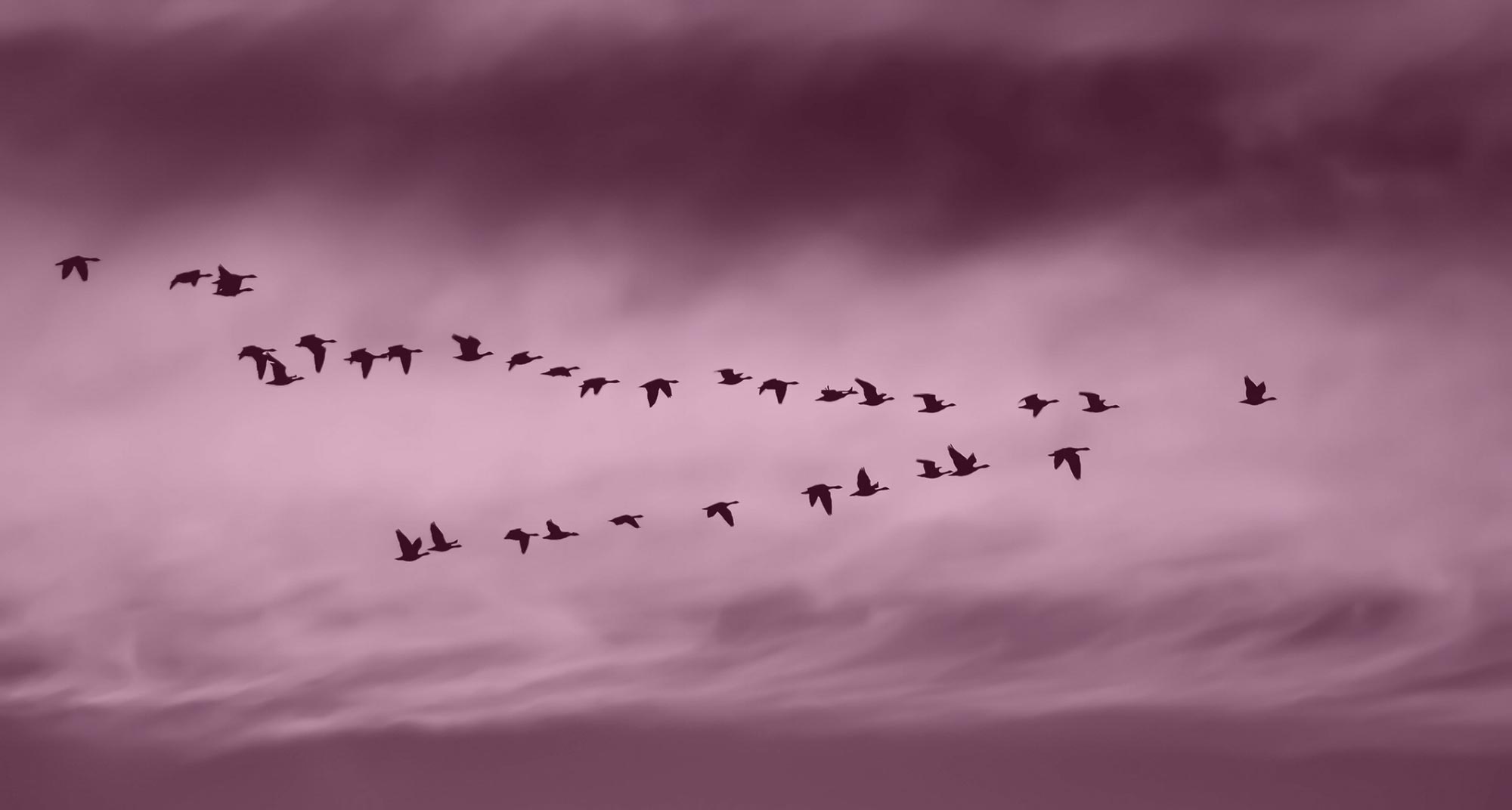 Dream TeamDream Team
You talkin' to me? How to improve your leadership communication

For the first time ever, the insights behind F4S are available for anyone to use. Are you ready to unleash untapped energy and potential?
Start for Free
© Copyright 2020 Fingerprint for Success. All rights reserved.
AboutTerms and ConditionsPrivacy PolicyTrainingCareersContact