Find out how top companies use F4S to hire top talent that's a perfect culture fit. 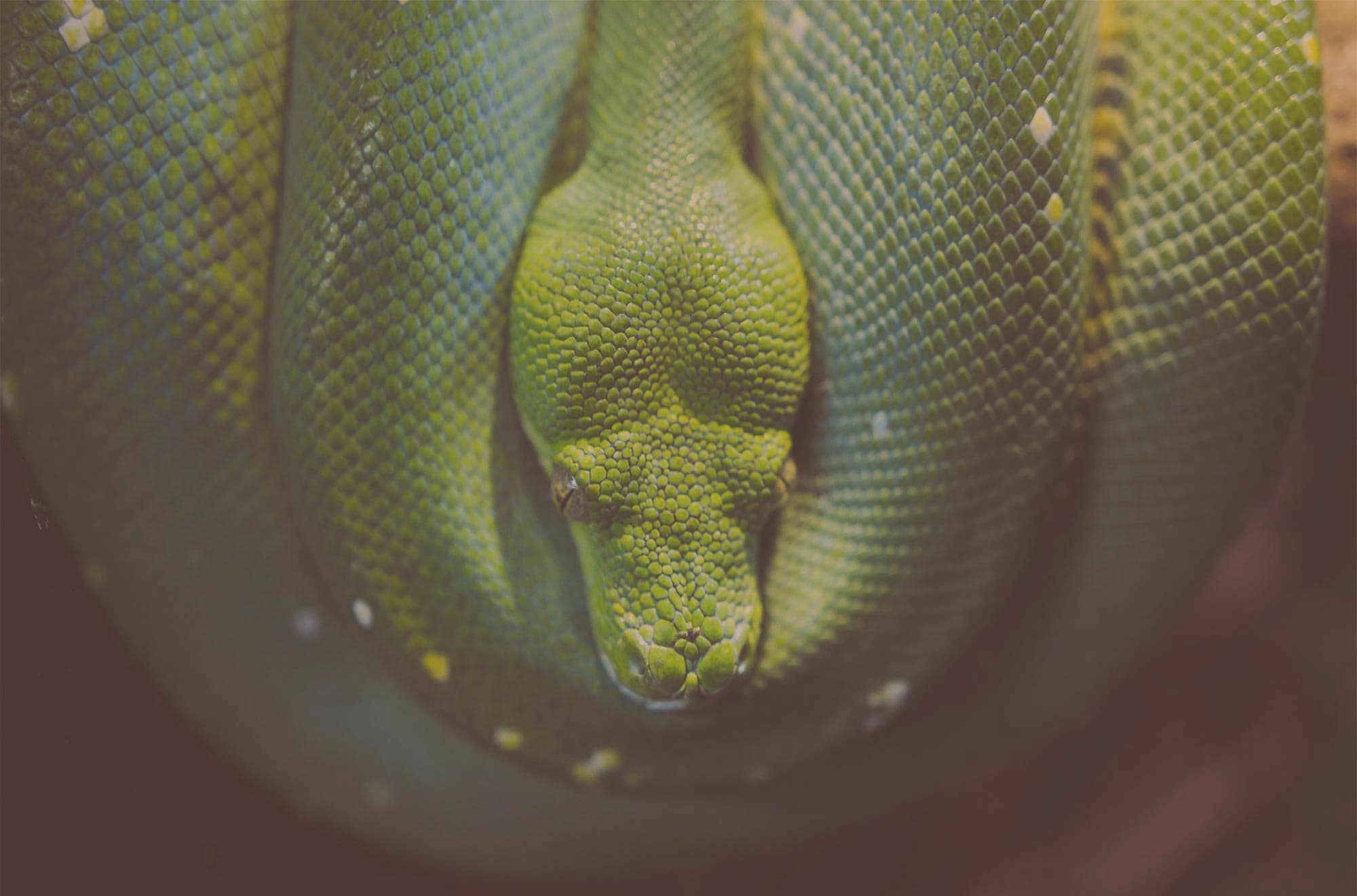 In any successful business (and especially in an early-stage startup!) hiring great people who thrive in their role and the workplace culture is absolutely critical. A toxic hire (you know, those whose behavior has a majorly negative effect on team morale and productivity, thoroughly poisoning the atmosphere) can have disastrous consequences.

A 2015 study by the Harvard Business School analyzed data from a company that sells job-testing software to large employers, comparing the cost of toxic workers with the value represented in superstar staff, and the conclusions were shocking.

Researchers Minor and Housman discovered that roughly one in twenty workers was ultimately fired for toxic behavior, and avoiding a toxic employee altogether can save a company more than twice as much as acquiring a superstar. Incredibly, avoiding a toxic worker represented a saving of about $12,500 USD in turnover costs, against the $5,300 USD added to the bottom line by one of the stars among staff.

In other words, it pays to avoid that money-sink one-in-twenty toxic employee. But, especially if you’re new to foundership, how do you learn to navigate those murky, human resources pitfalls?

Well, there’s a few things you can do to tip-toe around the recruitment doo-doo:

First and foremost: Know your culture!

Do you have a good grasp on the culture (or the one you’re trying to cultivate) of your business? If not, then hiring well is going to be a mighty (expensive!) challenge for you.

One of the reasons many businesses make poor hiring choices is because they hire based solely on skills without considering the cultural fit. The key lies in understanding whether someone is likely to thrive or struggle under your cultural norms and values. If you're not clear on what those are, you're inevitably going to make some mistakes.

One way to source a particularly good fit could be to ask existing staff for a referral. They may have worked with someone previously who was great at their job, while maintaining all those seemingly small elements that actually make a big, positive impact on the work day - like having a good sense of responsibility, and just being pleasant in general.

If that’s not a possibility, ensure you get solid references from your potential candidates… and call them yourself. Don’t leave it to a team member or recruiter if you’re in a position to do so (e.g. you’re still in startup mode) - you will be the best gauge of the fit for the culture you’re trying to foster.

It’s also worth noting that being culturally aligned doesn’t equate to homogeneity - in fact, it’s quite the opposite. Hiring the right people from a range of diverse backgrounds often correlates to business success.

It’s very difficult to get a clear picture on a candidate if you’re not honing your questions during the (definitely face-to-face) interview. It may be personally relevant to you to ask where they went to college, who their favorite football team is and whether they’re up to date on House of Cards, but once you’ve had the brief chit-chat, get to the core questions that conjure crucial answers, like:


You will be able to glean a sense of how your potential candidate handles conflict and pressure if you ask questions like the above, and what you’re really looking for is a behavioral pattern that may indicate a bad egg. Do they move jobs frequently? Do they give consistently negative responses with little focus on their role in any tension? Are they highly critical of others?

… and be sure to ask all potential hires a similar question set, so you can compare apples with apples.

We’re hurtling at light speed into an enormously technical future (the Future of Work, as it were!) and one of the benefits there lies in how we can use data sets to create cohesive, productive teams where candidates are chosen impartially (read: without tricky human bias) for suitability to both a role and a team, with each understanding how all the pieces of the puzzle fit together.

Does that sound super-weird and sciencey, and not at all like something we could do in the near or even distant future? Well, it’s actually what we do at F4S. A significant feature of our platform is building effective teams by analyzing and matching team members, based on a measurement of forty-eight attitudes and motivations. Heck, we can even take a deep-dive into existing teams and help with conflict resolution and growth.

Want to take a deeper look? Head to Fingerprint for Success.

Find out how top companies use F4S to hire top talent that's a perfect culture fit.