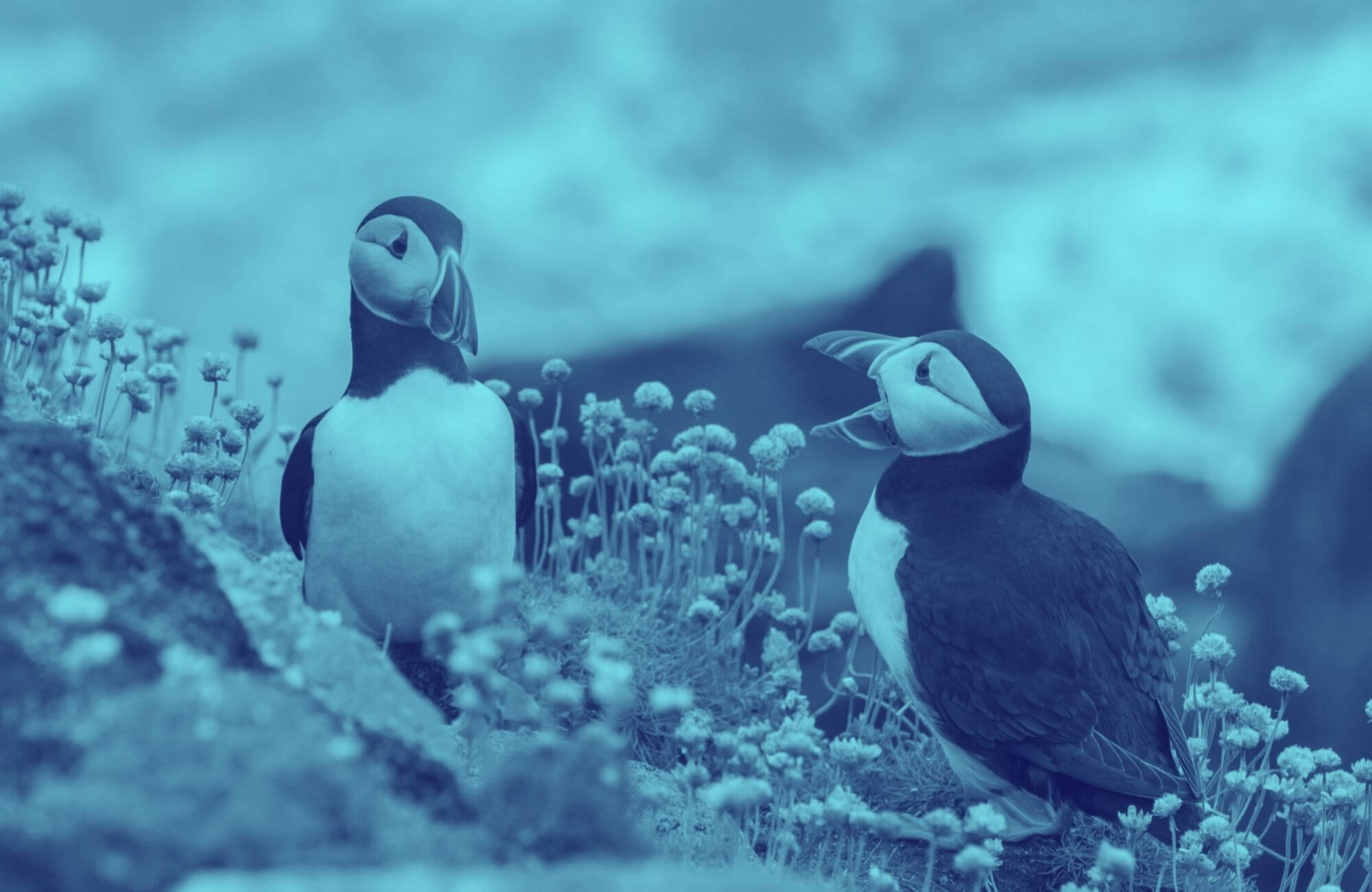 Unfortunately, many of us have experienced a passive aggressive boss at some point in our career.

After much confusion, introspection and re-evaluation of your attitude and productivity, you’ve realized you work for a passive aggressive boss.

Considering the average salaried employee puts in a 40-hour workweek, you’d like to feel your place on the team is safe and secure. But that’s the problem when you’re dealing with passive aggressive people; they thrive on making you feel insecure and doubting yourself. It empowers them!

Although passive aggressive behavior isn’t classified as a mental health condition, it can be a symptom of other disorders. And that’s genuinely sad, but you can’t allow someone else’s issues to cause you anxiety and potentially ruin your career.

However, there are ways that you can try to handle the situation and mitigate conflict or harm to your prospects within the organization.

All mind-matters are complicated, have many triggers and differ from one individual to another. As an employee, it’s not your job to psycho-analyze your boss, but knowing the basics helps.

Passive aggression can be defined as a pattern of expressing negative feelings indirectly without openly communicating them. That means that a passive-aggressive person will say one thing and do something else – often with the intent of tripping someone else up.

The person might be aware of their behavior but not know how to deal with it as part of their inability to confront negative feelings and emotions directly. Conversely, they could be unaware and therefore, unconcerned.

Either way, no matter how good your intentions or kind your heart is, you won’t change them. Adapting psychological behavioral patterns has to be a personal choice made willingly. Your relationship with your boss isn’t a close one; it’s professional. In truth, you have no right to try to influence how your boss thinks or behaves.

Ultimately a passive aggressive boss knowingly leaves their team, or specific employees, set up for failure and watches them squirm without batting an eyelid.

There are many more potential underlying factors, but as you can see, none of them involves anything you’ve done. Now that you understand the issue, you can have empathy and know that you’ve done nothing to deserve the bad treatment. That said, protecting your income, career, and integrity must take precedence.

How to deal with a passive aggressive boss

Unfortunately, this requires you adopting a survival mindset and increasing your personal grit, and starts with accepting -

Learning how to handle a passive aggressive boss involves devising a strategy that applies to your working relationship with them. Don’t approach team members and try to rope them in: that could make you look like a trouble maker.

Remember, your boss might treat people differently, selecting favorites and isolating pariahs. Of course, these stereotypes exist only in their mind.

Strategies to implement right away

Why taking drastic action is necessary

Possibly it might seem like an overkill to keep strict records of all interactions, but working with a passive aggressive boss is no joke. It can be extremely taxing, leading to dread and feeling overwhelmed at work. This way, you’re using good interpersonal communication to keep control. You’re making the shift from victim to survivor.

When we’re in survival mode, we ensure that everything is in its place so that nothing goes wrong. Day to day survival tactics are essential in many areas of our life, but they’re not the same as extreme survival techniques. The connotation of survival mode can seem stressful, but not if you’ve accepted responsibility and know you’re in control. Think of being a parent to one or two toddlers; their survival depends on you, so you’re continually checking that everything’s in place, they’re safe, and their needs are met. Getting into it is a bit stressful at first, but then it becomes a way of life.

Planning how to respond to a passive aggressive boss is much the same. Accepting you need a new approach and mindset means you must establish where the relationship stands. Maybe it’s deteriorated to a point where you ignore them entirely on a social level; start by changing that. Yes, it might mean swallowing your pride – but that won’t harm you. It could actually work in your favor further down the line.

What if the relationship breaks down anyway?

Know that despite your best intentions, your boss could keep pushing the boundaries until the relationship implodes. If that happens, the first thing to do is accept that you’ve tried your best. Second, be prepared to defend yourself.

Make an appointment with more senior management or HR to discuss the breakdown. Prepare a folder beforehand with duplicate copies of instructions and subsequent interactions. Also, write a statement of your version of events. Go into the meeting with a neutral attitude and don’t speak ill of your boss. Keep your emotions under control and stick to the facts. Provide copies to back up your statement.

Once the relationship with a passive aggressive boss has broken down, it’s unlikely that it can get repaired. If you work for a large organization, ask for a transfer. Even in a smaller concern, you could ask to work for another manager. As long as you’ve remained polite, tried your best and stayed engaged, there’s no reason why a different manger won’t be willing to brining you onto their team.

Sometimes there are no internal options available, and the only option is to leave. By defending yourself and stating your case with facts, you protect your professional integrity. You can ask for an honest letter of reference for future employers so that they don’t need to speak to your ex-boss to get a past employment reference.

Passive aggressive behavior is unacceptable in any environment, and even more so if it can ruin your career and impact your mental health. Realizing that the problem doesn’t stem from you and you’re not the only one bearing the brunt of your boss’s poor management skills helps a lot.

Bowing out gracefully knowing that you did all you could to keep the relationship amiable will help you bounce back quickly. Leaving with your head held high is much better than leaving broken down by someone else’s personal problems.

Navigating how to handle passive aggression might leave your emotions a bit bruised initially, but you’ll be much wiser and have developed your intrapersonal intelligence in the long run.

Bev Campling has had an extensive career in HR and recruitment for over twenty years. An endless curiosity of the human mind, HR tech, helping people reach their goals and the ever-evolving hiring landscape keeps her fired up. 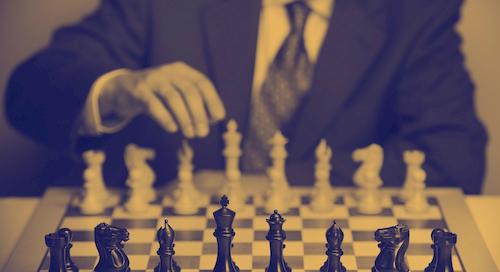 Strategic plan template (and how Canva tweaks it for maximum results) 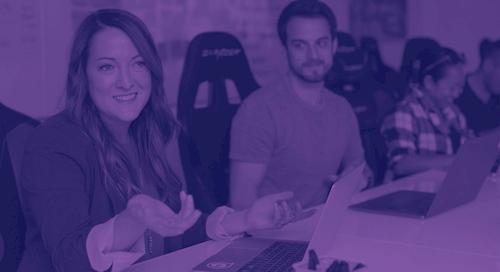 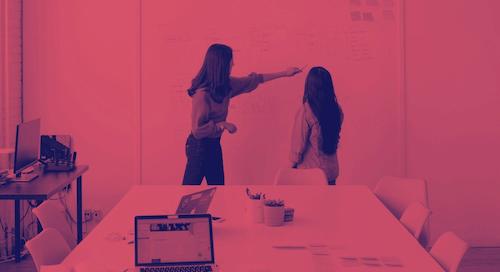 Is the coaching leadership style the “best”? What the research says 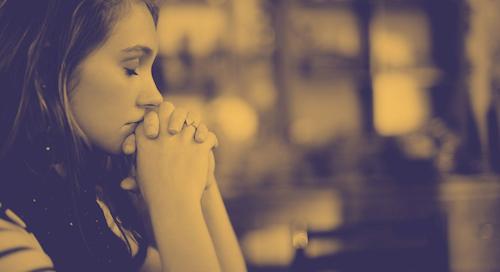 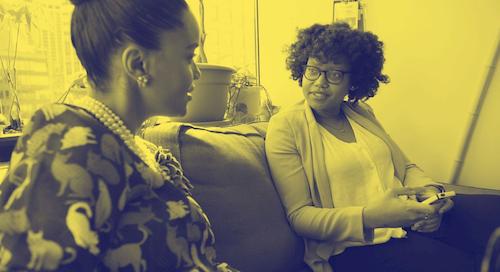 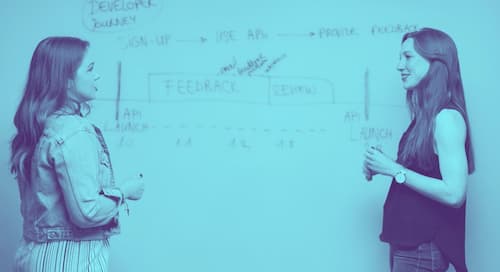 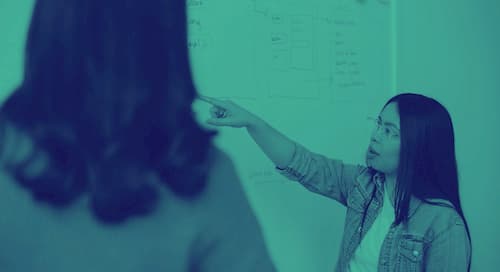 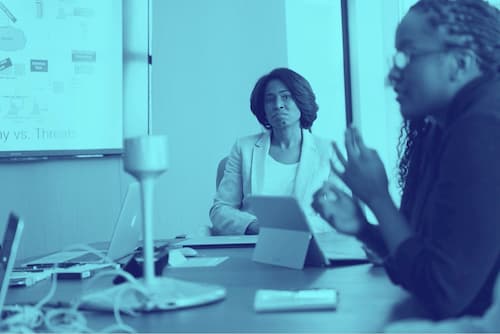 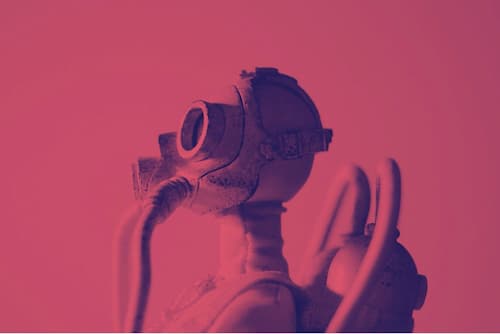 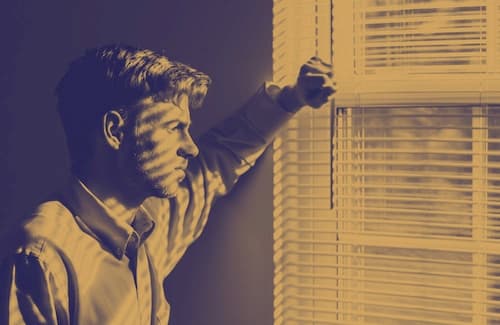 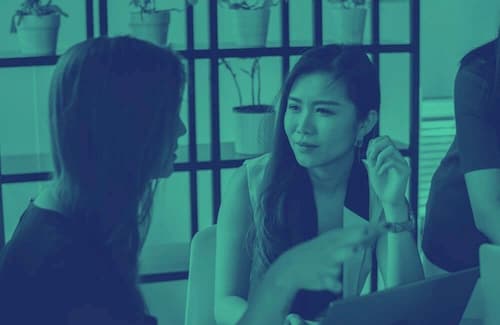 For the first time ever, the insights behind F4S are available for anyone to use. Are you ready to unleash untapped energy and potential?
Start for Free
Traits
Ability to Stick to a Schedule
Achievement Motivation
Analytical Thinking
Attention to Detail
Being Well-Informed
Belongingness
Big Picture Thinking
Commercial Awareness
Conceptual Thinking
Guides
GritDiversity & InclusionTeam DynamicsLeadershipAbsenteeismEmotional IntelligenceConstructive CriticismConflict Resolution Skills
Product & Use Cases
Career QuizFor LeadersCoach TrainingCase Studies
company
About UsPricingCareersTerms & ConditionsPrivacy Policy
Contact us
Help Centre
Build a team that THRIVES
7 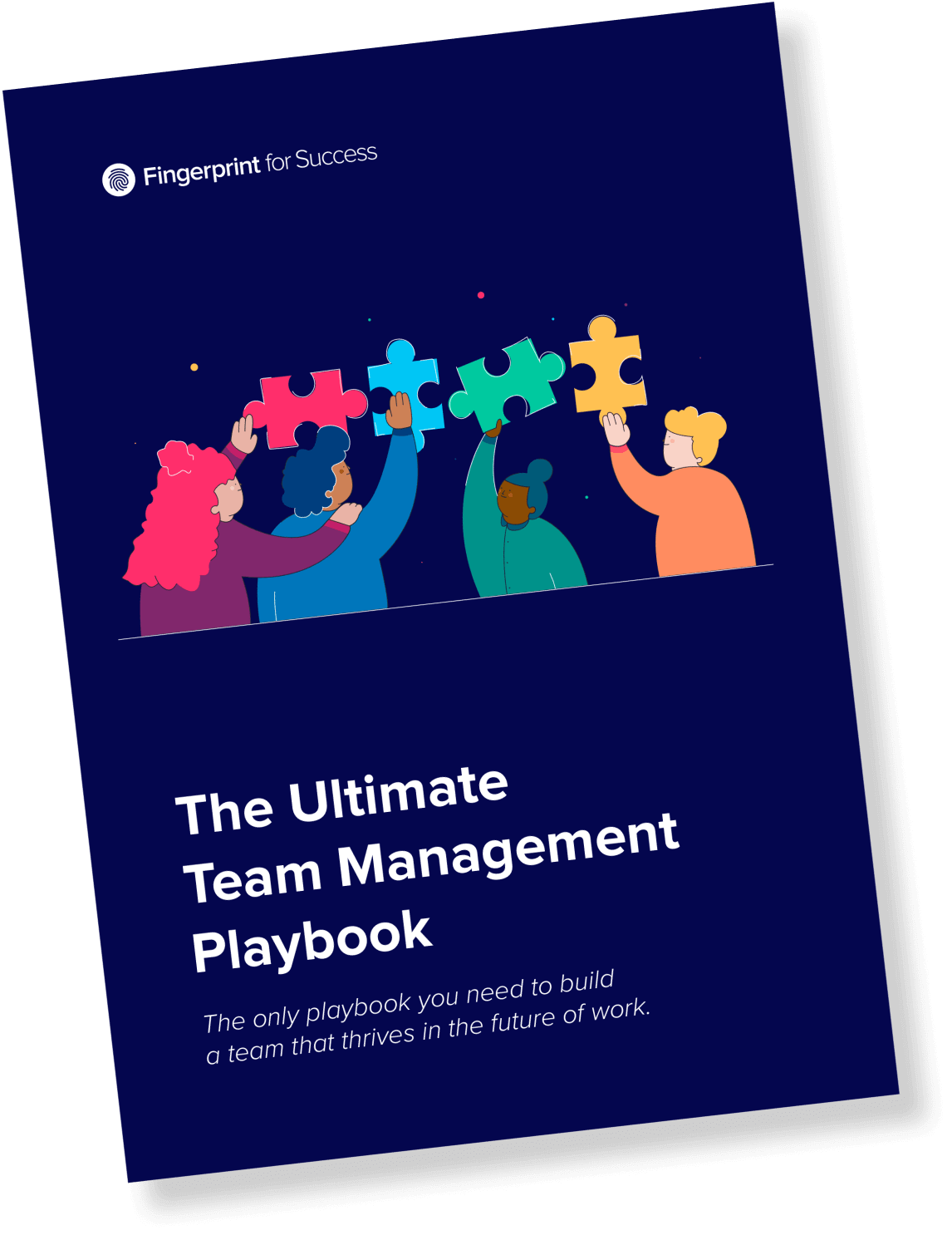