Creating a culture of excellence: the Goldilocks approach 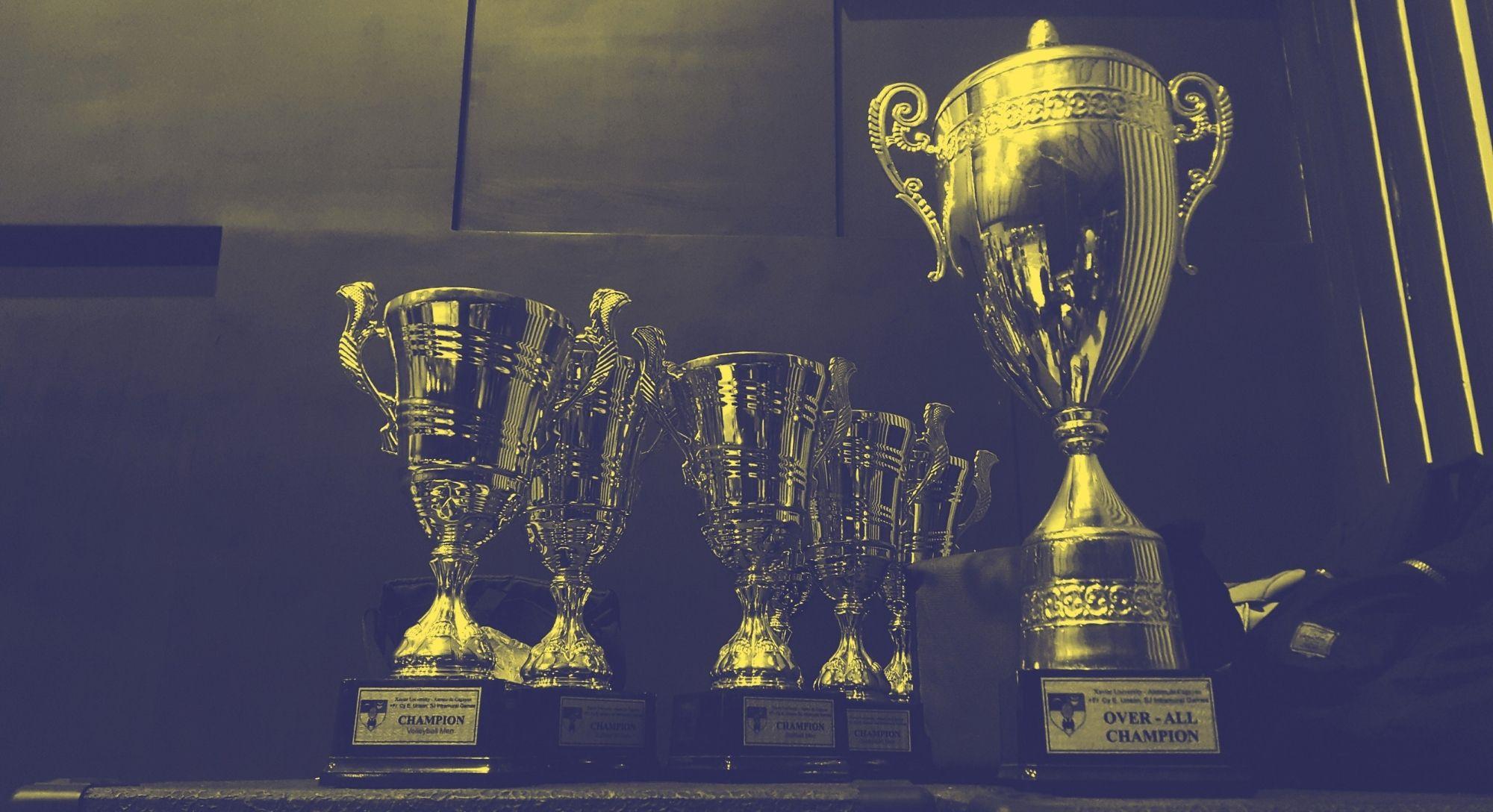 A culture of excellence: Why does it matter?

Building a culture of excellence: The 35,000-foot view

At Fingerprint for Success, our core belief around leadership and culture-building rests on the importance of empathy and being understanding of each other’s unique circumstances, while coaching for performance and wellbeing.

The way we look at the culture of excellence topic is a bit different from some other approaches, then. You will occasionally hear/read that a culture of excellence is about universal positivity in the organization. While it’s no doubt great to work at a highly-positive place, overly-positive cultures can become smothering with time, and real change (which often emerges from understanding and navigating conflict) can be hard to come by.

As noted in this article on “the dark side of engaged cultures,” “the last 30 years have been littered with companies that were deeply proud of what they were doing but not dissatisfied or paranoid enough to stay ahead of the competition — Nokia, Kodak and Yahoo! are just a few examples. Needless to say, progress is generally driven by people who reject the status quo and are dissatisfied enough to seek to change it.”

At the other end of the spectrum, some founders and executives want a highly-competitive culture, akin to almost a Fight Club-style situation where employees are always out-working and out-hustling each other, and the best ones rise upwards in the hierarchy. These cultures can drive and sustain growth for a period of time, and revenues may rise as well, but they also drive and sustain burnout and turnover, and overly-competitive cultures don’t tend to last very long.

Culture of excellence: The big factors you need to be considering

By now, you’ve probably read enough business articles that you know some of the words coming here, but the big buckets include:

For those that struggle with the term: What is “culture?”

It can admittedly be an amorphous word, and it means a lot of different things to different people. For some employees, free tacos and beanbag chairs might be a “good culture.” For others, it might be the opportunity to get a raise every year. For still others, it might be their interactions with teammates and other functional teams. It’s important to meet each person where they’re at -- manage to the one, not the many -- but we still need an overarching definition of “culture.”

Wharton (UPenn) defines it in an article on “the workplace culture chasm:”

Culture has been a real focus for many years. I think organizations are realizing that, while we describe culture a lot of different ways, it really boils down to the nature of the relationships between the people in the organization.

That’s the essential nature of it, yes: the relationships between all the people in the organization.

Emma Seppalla, who is a Stanford professor and Director of their Compassion Center, has a “positive culture” focus which we don’t completely agree with (see above), but in this relationship context, she notes six attributes of cultures of excellence:

In short: the culture comes down to the people and the relationships between them, which don’t need to be overly-positive but do need to be supportive.

Caveat to all this: there is sometimes a belief, because of the importance of the overall mission of the company to the subsequent culture, that missions need to be displayed everywhere, ideally in some graphic way. Many leadership experts have noted this idea over time. While there is certainly nothing wrong with a giant spray-painted mural of your mission statement, that alone is not “your culture.”

Get tactical: Build a culture of excellence

About this “revisiting” idea for a culture of excellence

Once or twice a year, bring employees together, ideally in-person. Go over:

Have an open discussion. Are these still the same as the last time we convened? What has changed? What’s the same/different? Are the values alienating to any newer employees? What needs to be added or subtracted?

If you do this twice a year, you create culture discussions, and mission/purpose discussions, that are living, breathing things, and you move much closer to a culture of excellence.

The bottom line on building a culture of excellence

Care about people, care about what you represent to the world, care about the relationships within your organization, lead with empathy, coach and train individuals (especially managers), and foster psychological safety. Those are the building blocks for a culture of excellence.

Book a free demo to learn how F4S can help your organization build a culture of excellence with world-first AI powered coaching and People Analytics. 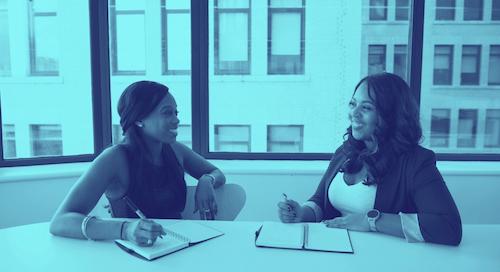 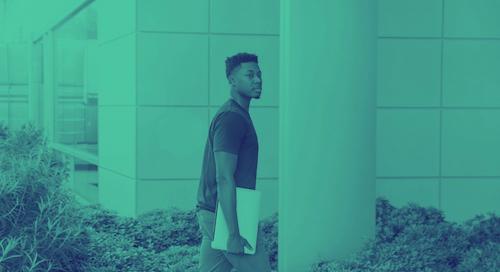 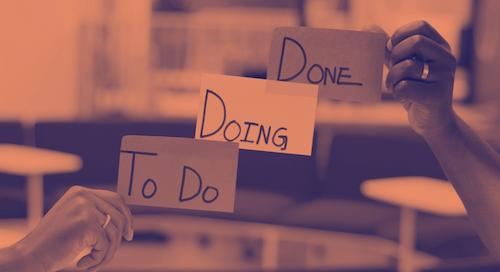 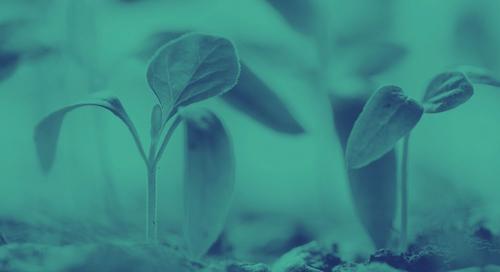