Are women less likely than men to become entrepreneurs? 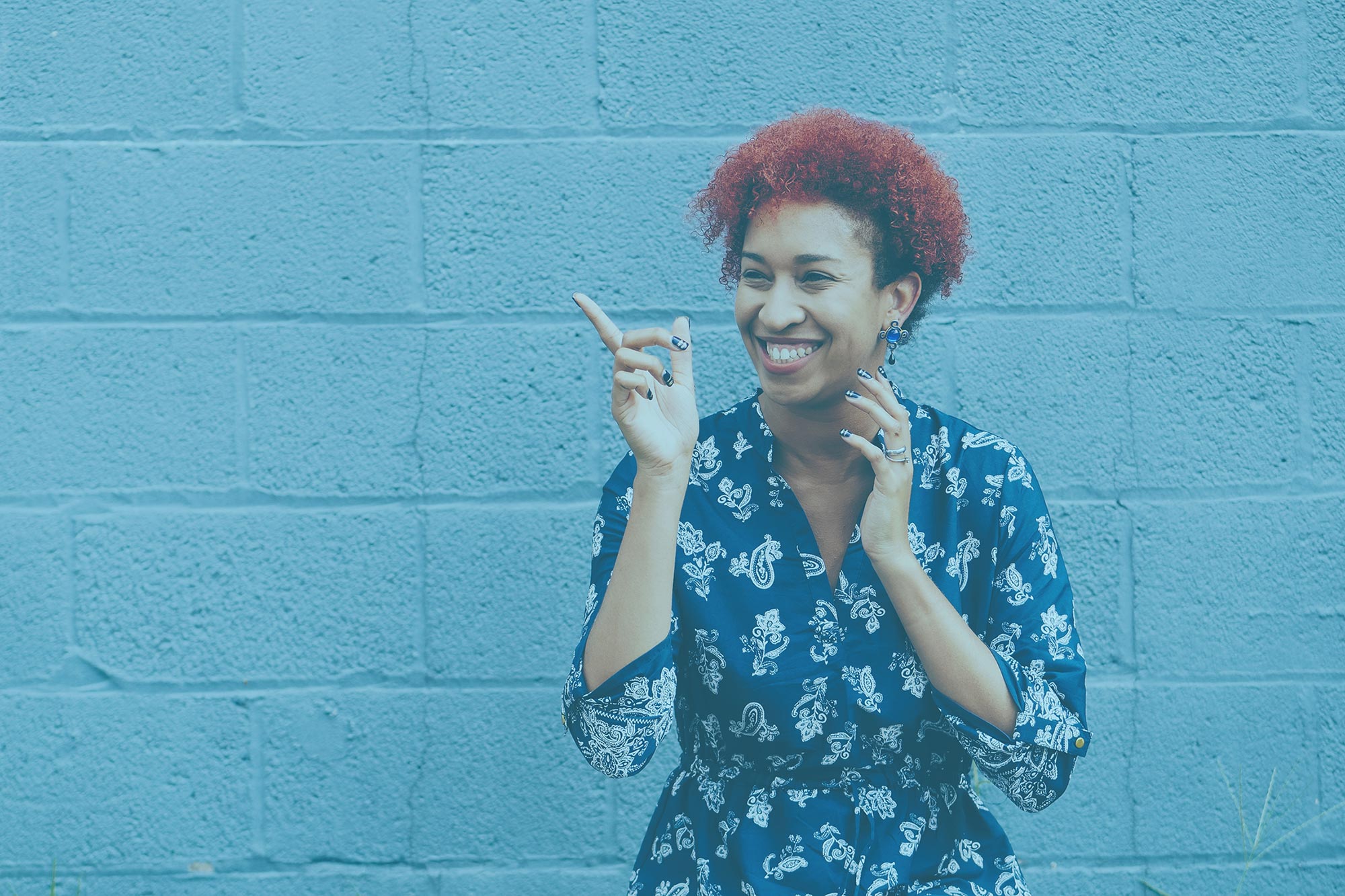 Whew, let’s just come right out of the gate with a big question. But, it is an important one to consider and dissect - are women really less likely to take on the world of entrepreneurship, and why?

In the United States, women represent 46.8% of the total labor force, with more still engaged in the process of looking for work, yet just 36% of companies are owned by females. In those female-led companies, they are twice as likely than men to be sole traders and generally earn less in revenue, according to this study by Third Way.

Third Way’s study refers to a phenomenon called ‘homophily’, or, in simpler terms - love of the same. How the heck does this relate to female entrepreneurs, you ask? Well - the study theorizes (and grounds in research) the concept that similarity breeds connection, and people tend to like what is familiar and reminiscent of themselves… so in the male-dominated entrepreneurial scene, with angel investors, VCs and potential mentors overwhelmingly male, a female may find it more difficult to get financial support and mentorship for a burgeoning venture.

As business professor and co-author of the study, Susan Coleman, surmised to the New York Times:

Another reason, highlighted in an interview with Knowledge@Wharton’s Ethan Mollick, points to another factor that could stand in the way of more female entrepreneurial pursuit: hubris. He points to an adage of “male hubris, female humility” - a factor that seems to be cross-generational and global. Men are simply more confident (sometimes to the point of overconfidence) than women when it comes to putting themselves out there and ‘talking up’ their skills and business pursuits.

Mollick also conducted research, by way of analyzing approaches to crowdfunding new products and ventures, again revealing a strong polarization between men and women when it came to their approach and grit. He said:

“Men were much more likely to try — but also, on the other end, they succeeded by larger and larger amounts. Women — again, increasingly disproportionately — were less likely to try again than men. They were less encouraged by success and more discouraged by failure.”

Mollick rightly points to a variety of other elements at play in the lackluster turnout in female entrepreneurship, with broader questions of industry misogyny (especially in the tech industry) and general lack of opportunity, especially for women of color, in getting the power-player men to open their damn wallets.

While there are a few factors at play here, there’s one that really sticks out: attitude.

And, you know, “improving attitude” sounds like something a stern schoolteacher might offer as a hot piece of advice to put you on the straight-and-narrow, but it’s not quite how you may think.

Our research concluded that success and failure in entrepreneurship had a lot to do with attitude. And the presence of those attitudes has no bearing on sex. We found that there are forty-eight intrinsic attitudes that play into the likelihood of founder success, and every person on the planet has strengths and blind spots within them. After taking our assessment, these attitudes would be highlighted, and the individual could choose to work on them, find a compatible mentor or even a co-founder to fill in weaker areas.

There’s no denying that, in general, successful entrepreneurship requires resilience, grit and a confidence to see an idea through, even in the face of negative feedback or naysayers (in fact, we found that successful entrepreneurs trust their gut at least 34% more than the average working population, so it really is key!). And for many women, perhaps that confidence and resilience in failure does not come naturally (or the right educational, experience and environmental factors were not there to impart those skills in the first place).

Entrepreneurship is a wild game, where most of the players unfortunately lose. Our aim is to paint a vivid picture of everyone’s inherent strengths and blind spots, and empower them to celebrate their uniqueness on a level playing field and succeed.

Keen to know your own strengths and blind spots? Check out Fingerprint for Success. 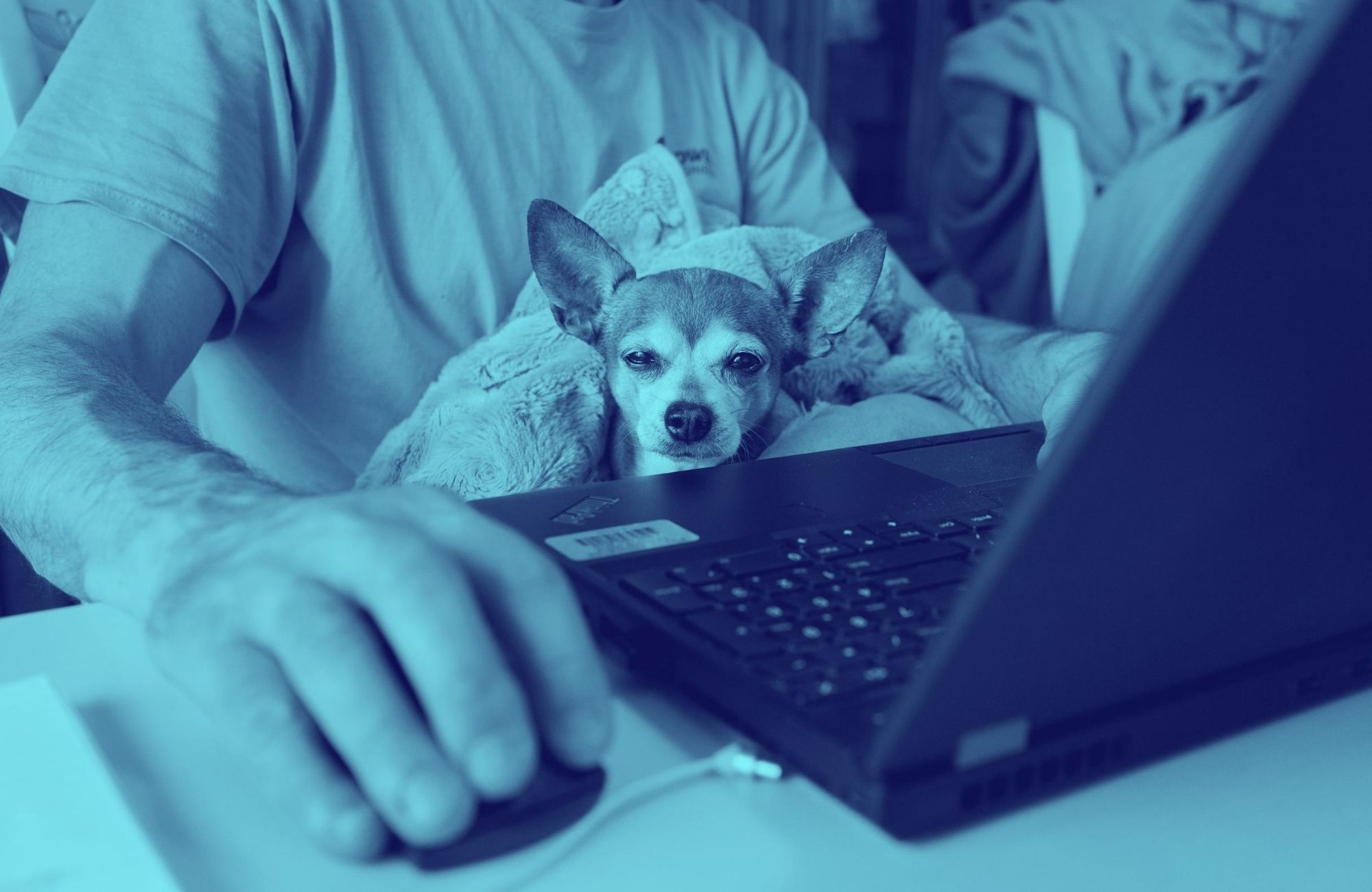 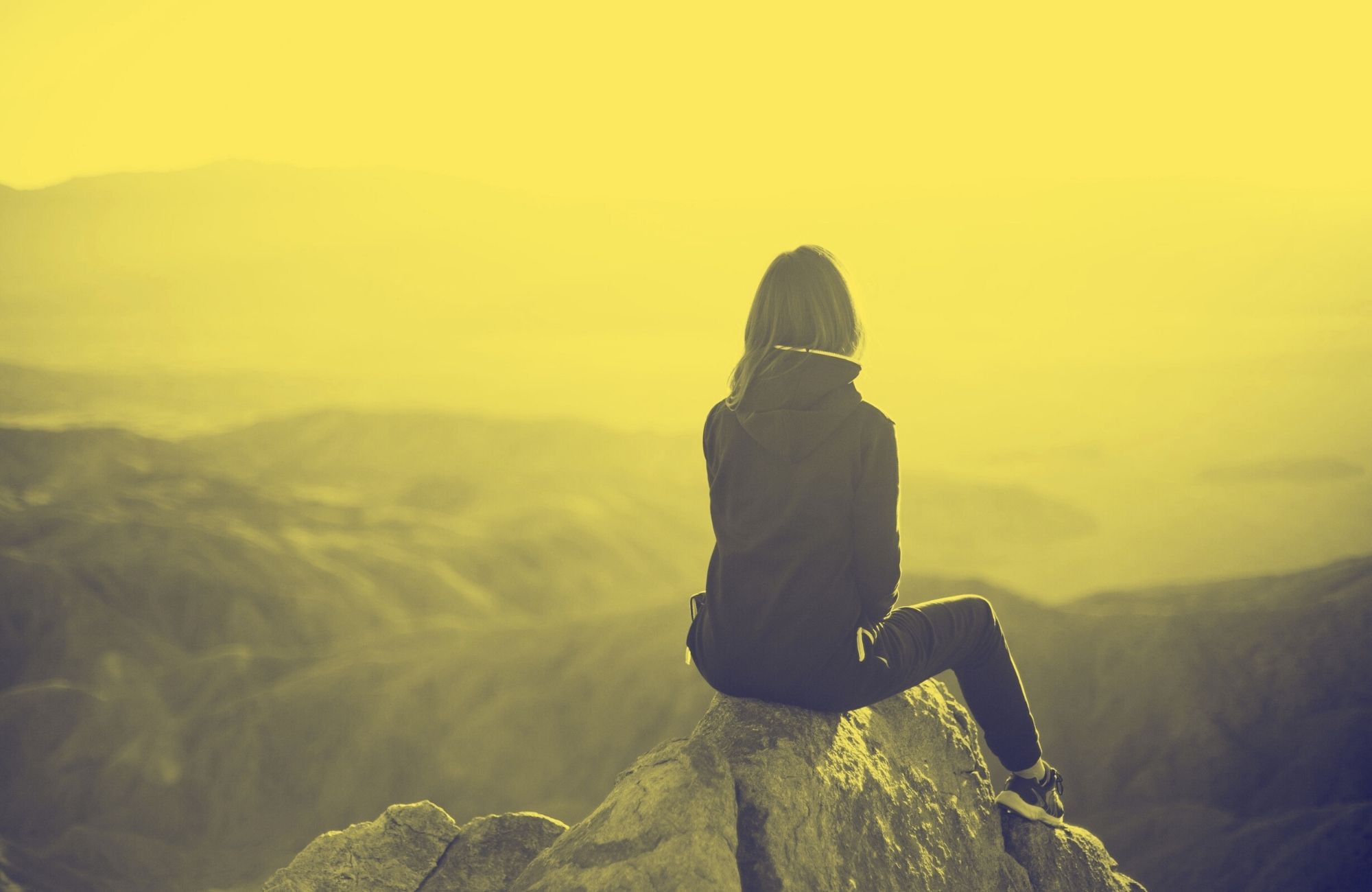 What should I do with my life? (Follow these 8 steps to clarity) 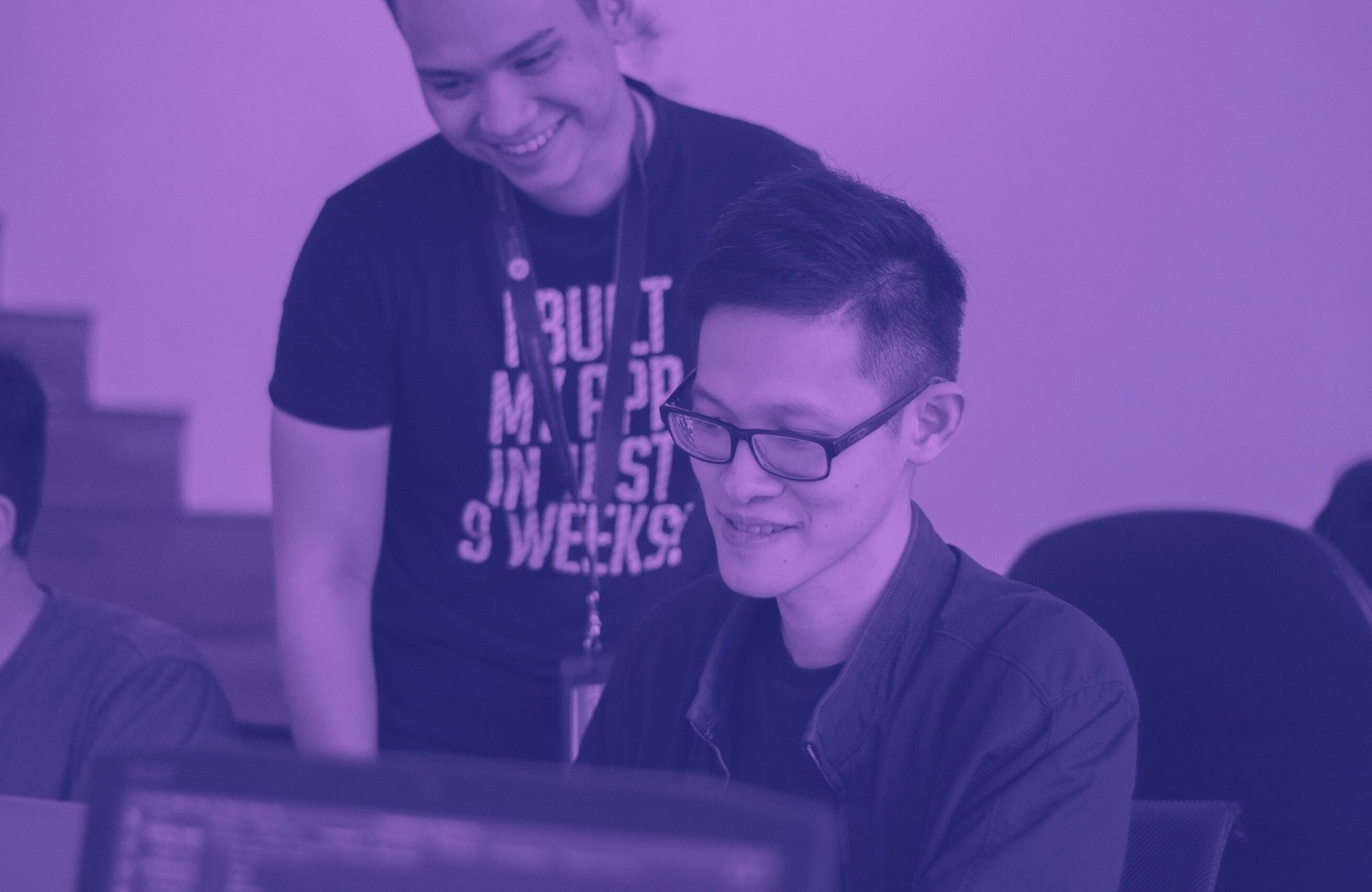 Hard skills vs. soft skills: Which matter more in the future of work? 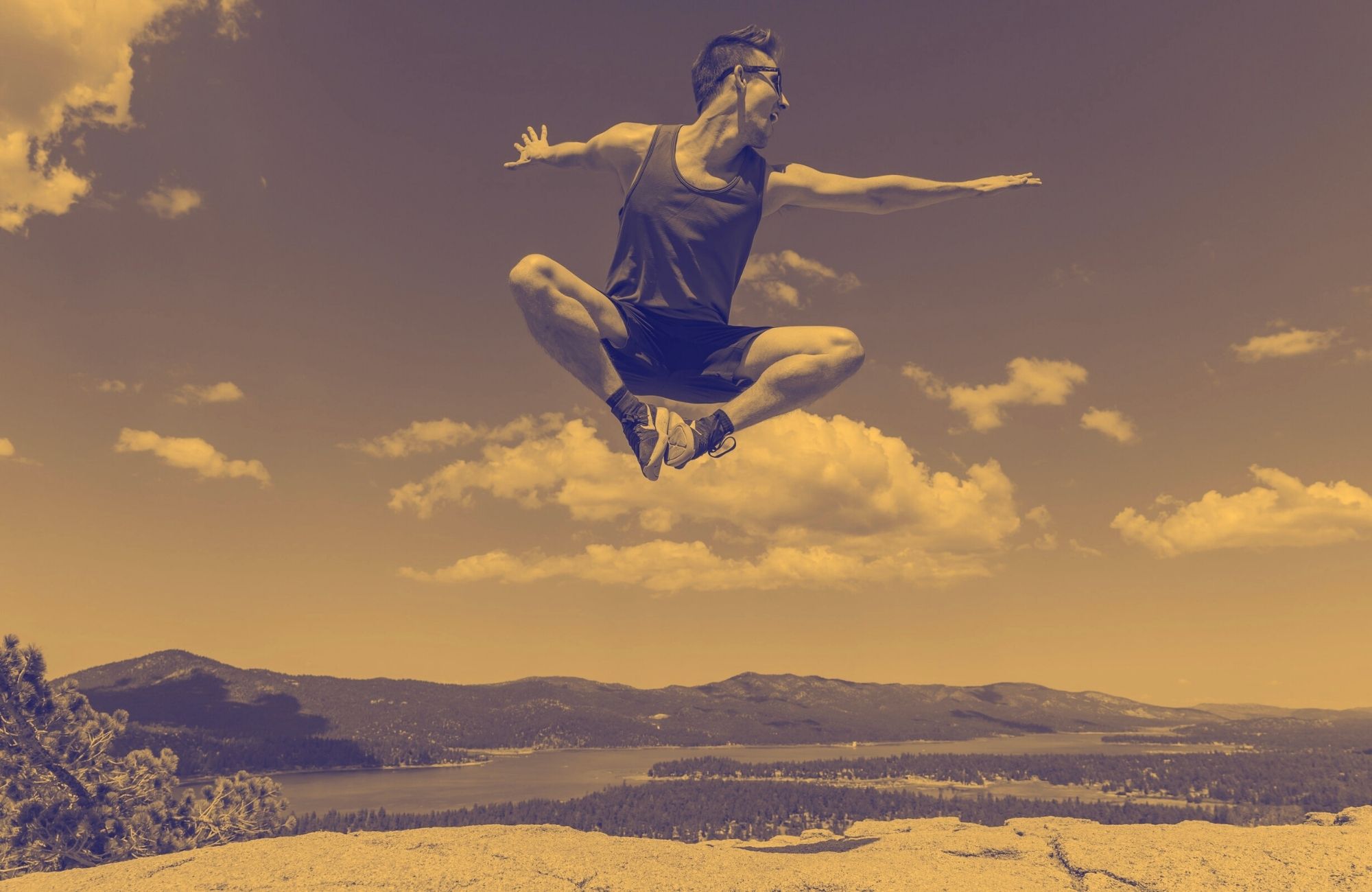 How to answer “What motivates you?” (with 5 stand-out examples) 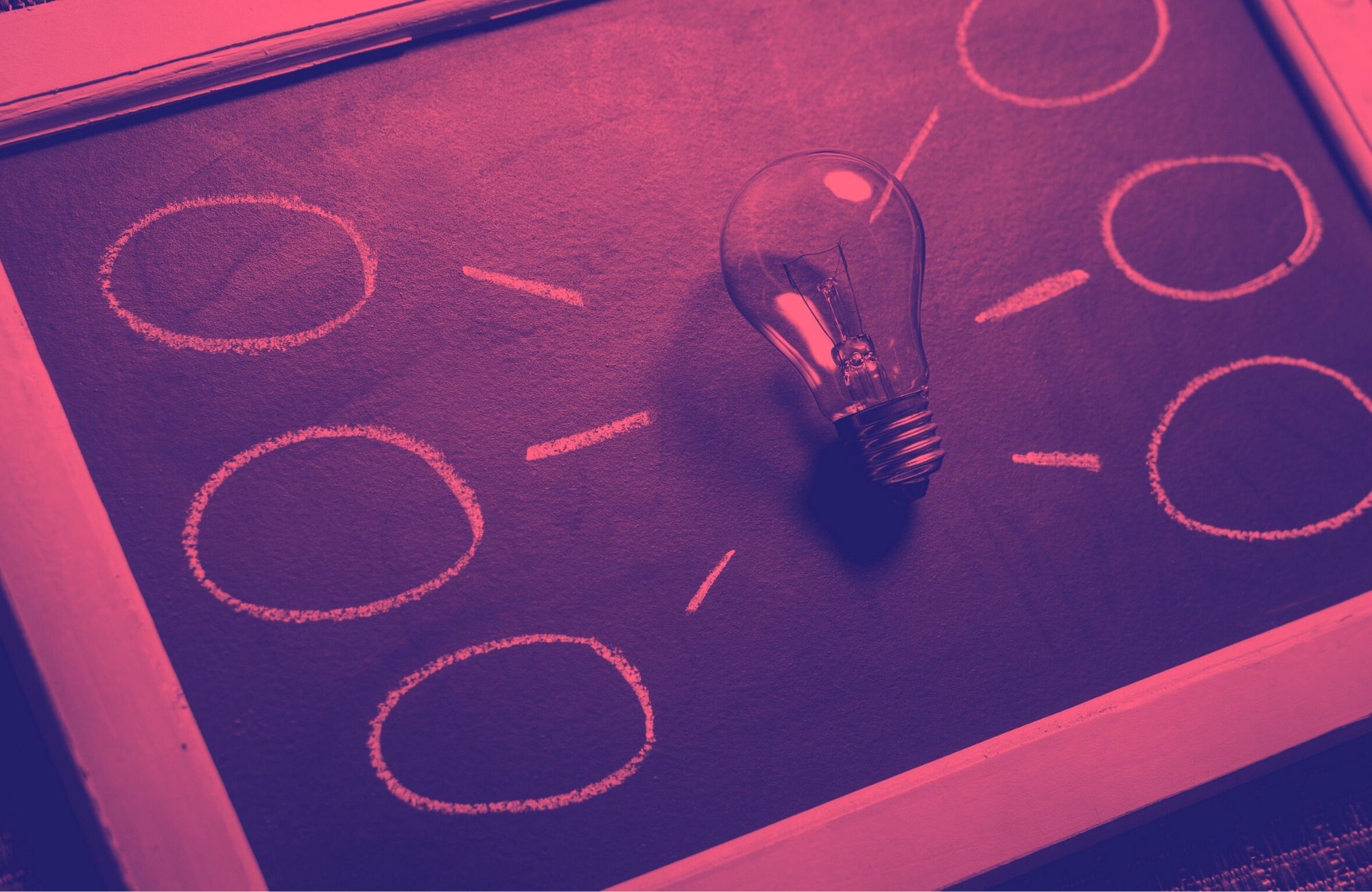 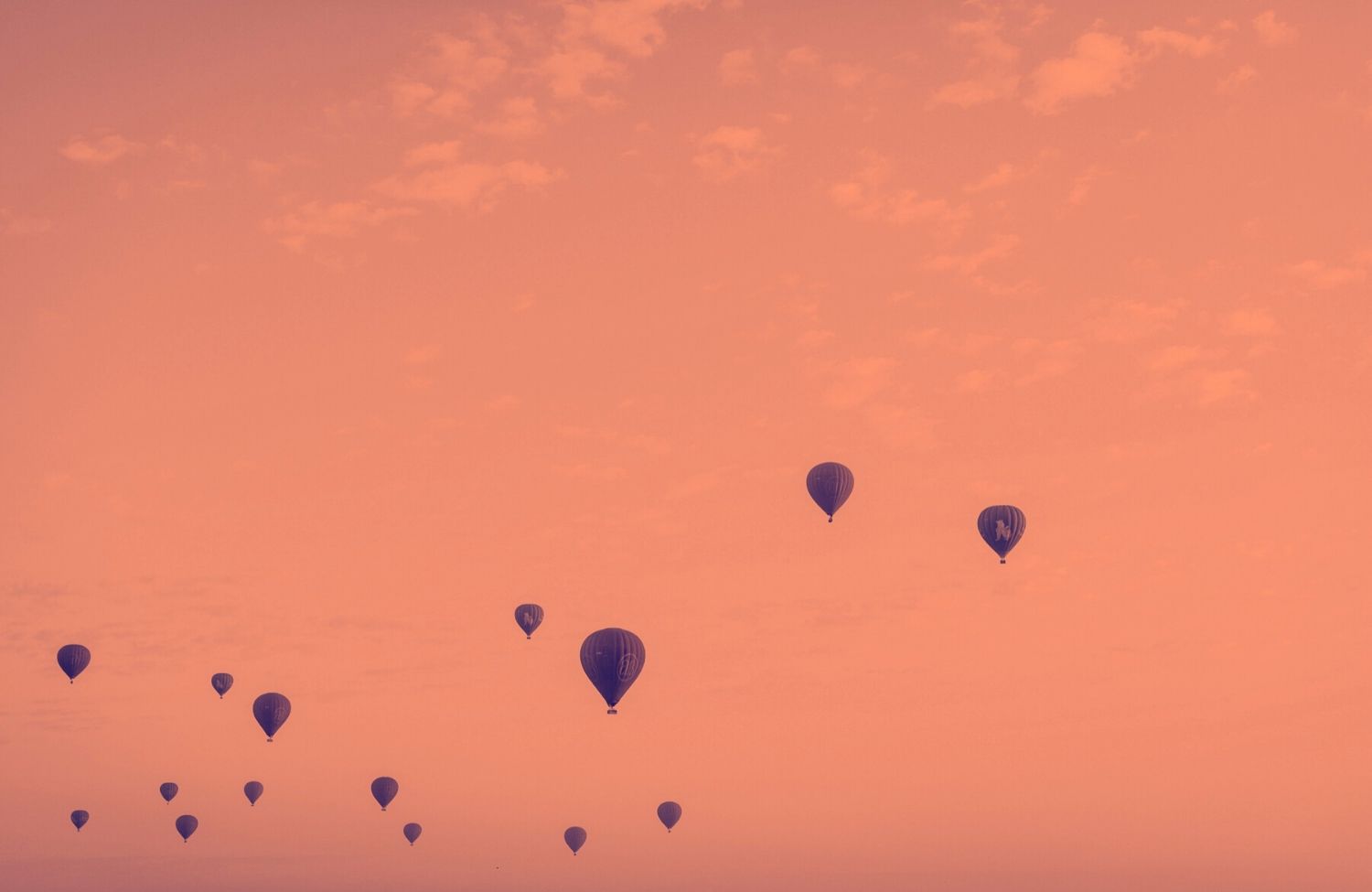 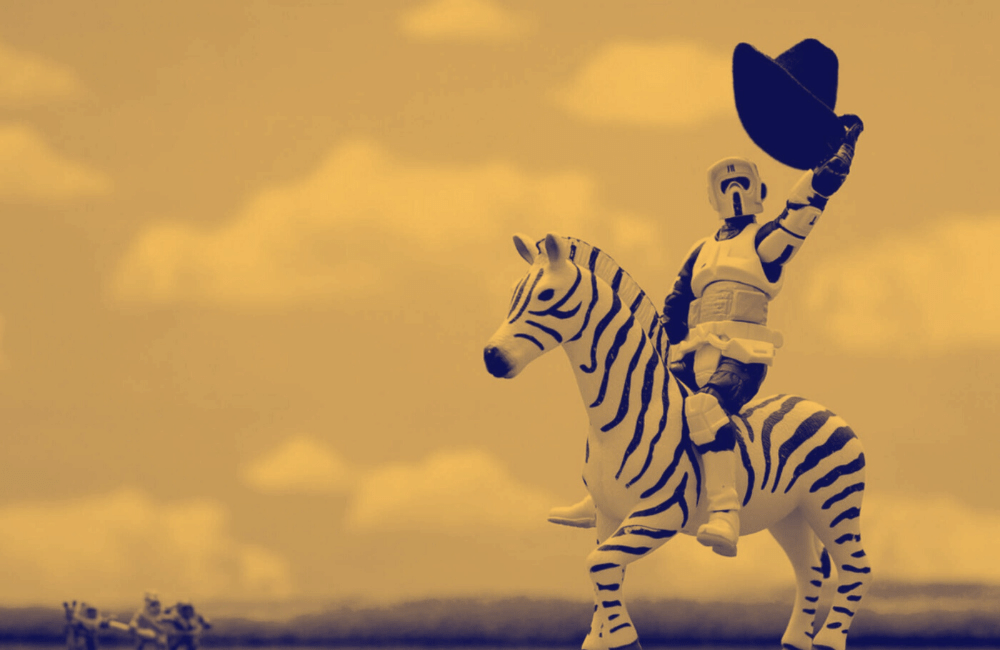 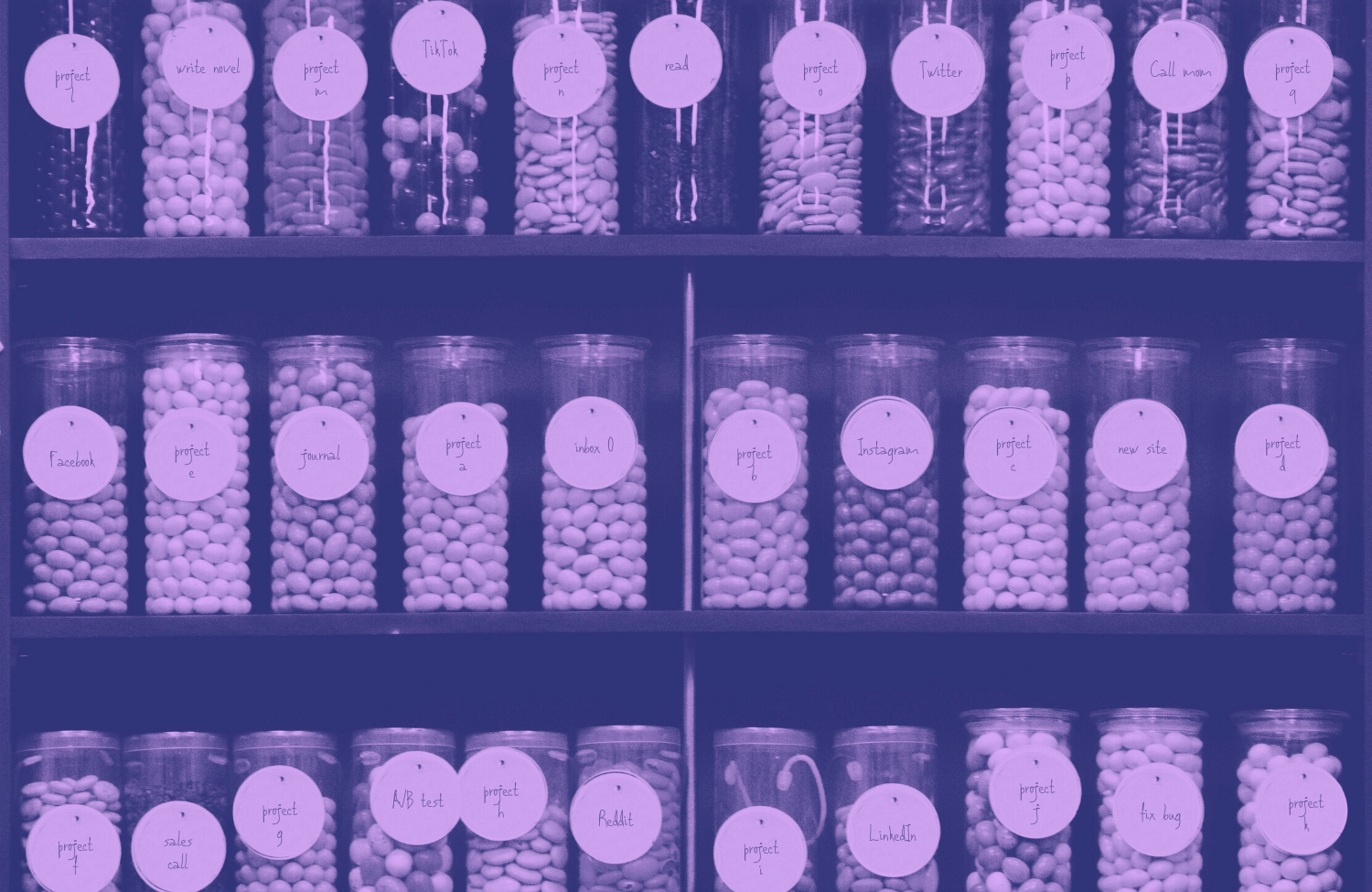