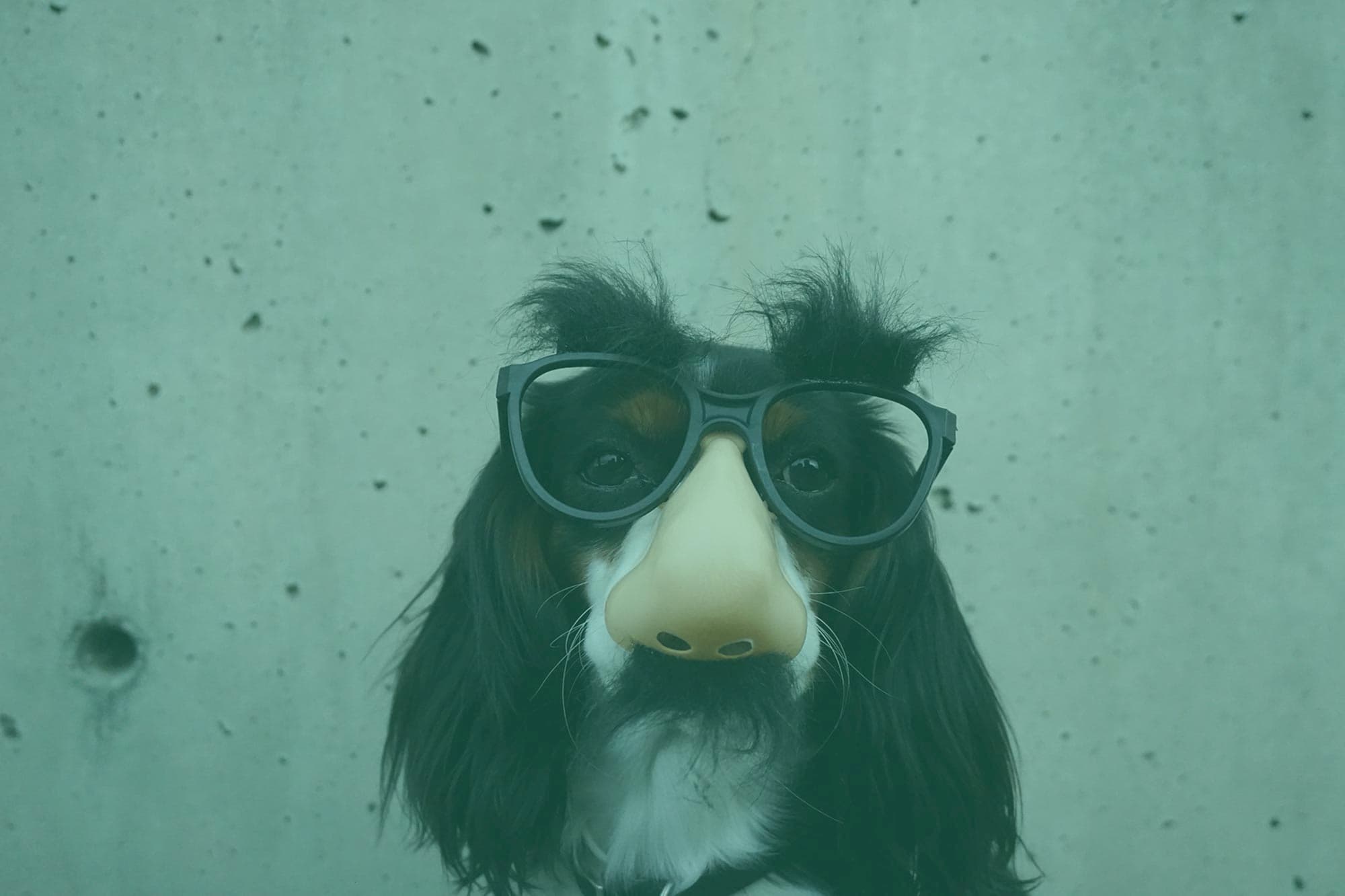 It’s fair to say that we are in something of an ‘entreprenaissance’ at present; the blistering speed of innovative tech and relatively low cost to launch ideas out in the wild is birthing some incredible companies around the world.

And, well, some of them are freaking weird.

However, ‘weird’ is not synonymous with ‘unsuccessful’. Some of the world’s most highly valued businesses started out as truly loopy concepts. In celebration of uniqueness, determination and truly left-field thinking, we’re putting the microscope on five weird startups that are smashing the glass ceiling of what business ‘should’ be:

“And the award for most literal business name goes to…”

Founder Kyle Waring is a proud resident of Boston in the United States, and February 2015 brought record-breaking blizzards to the city. He and his wife spent countless hours shoveling snow from their driveway, musing on whether anyone would buy it if they sold it - they sure had plenty of stock, after all.

Weirdly, their hypothesis paid off - they found a customer base and sold out of their initial run of twenty-four bottles of genuine Boston snow very quickly. Their business has since evolved to shipping insulated crates of snow (enough to make a snowman!) all over the US, to the tune of a six-figure seasonal income.

Oh, and the same guy has also started selling leaves in the fall months with similar success. Now that’s diversifying!

Headed by the space-exploring, car-launching Elon Musk, The Boring Company is anything but.

You see, Elon Musk is really fed up with LA traffic. His plan is to relieve traffic congestion in major cities by creating underground tunnels that will take passengers two hundred miles in less than thirty minutes. So, he set up his own ‘boring’ company. Ha.

This in and of itself is ambitious, but it’s not exactly ‘weird’. Like a lot of Musk initiatives, it’s got a lot of good intention and real-world benefit going for it. The weird part is how he’s raising funding for the project. He’s selling The Boring Company merch to keep the coffers topped up, so far releasing hats and flamethrowers to a bewildered, yet adoring public who has already snapped up all units for sale.

Word on the street is the next merch item being offered for sale is life-sized LEGO-like bricks made from tunneling rock, that can actually be used to make structures and sculptures quickly and easily. Insane, genius, insanely genius.

3. Dinner in the Sky

Funky pop-up restaurants have been trending for a while (and it’s certainly not a new thing) but this Australian company is, er, ‘elevating’ it to the next level, so to speak. They’ve combined fine dining with the unique twist of a pop-up restaurant in the sky.

Despite the obvious fear factor, this wonderfully bizarre dining concept has proved a hit - it turns out that being prepared and served exquisite award-winning food while seated at a flying table isn’t so far-fetched after all. Since beginning in 2008 with dining experiences in Australia and New Zealand, Dinner in the Sky has expanded to include partners worldwide in over fifty countries.

Oh, and they have an impeccable safety record. Whew.

If you think flowers, chocolates and cards are all a bit ho-hum, then perhaps sending a potato is right up your alley.

Potato Parcel is one of the more successful novelty gift companies of late, with the main concept being that they will print a short message of your choice on a genuine potato (!) and send it to the recipient you specify. Whether you want to say, “it’s a boy!” or “I know what you did last summer”, you can ‘say it with a spud’ for a real point of difference. They’ve since expanded their product line to include candy add-ons and photo-on-potato printing, so if you’re the prankster type you can probably dream up all sorts of hilariously annoying things to send around.

The company made a splash on Shark Tank, and has since been featured by NBA stars who received a spudly gift in the mail. Since April 2016, they’ve amassed reported earnings of over $25,000 USD per month.

Ever been walking your dog, watching them trot around as happy as Larry, then felt a sharp pang of guilt when you have to tie them to a pole while you run errands?

You wouldn’t be the only one - and Dog Parker intends on doing something about it.

Dog Parker offers smart dog houses, strategically positioned outside of stores so you can leave your beloved pet in comfort while you shop. Featuring climate control, a pet cam (that you can view from an app on your phone wherever you are) and clean, fresh comfort, doting pet parents are loving this Brooklyn-born concept.

To date, they have received $1.5 million USD in seed funding and have plans to expand to every walkable city. Neat!

Do you have an idea that’s uniquely you? Flex your entrepreneurial muscle with the tools to succeed from Fingerprint for Success.